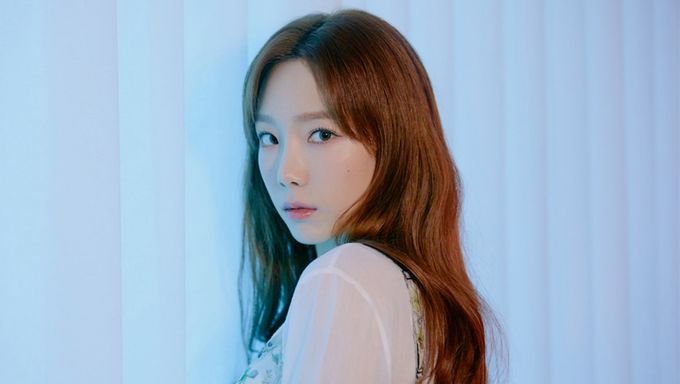 On Mar. 9, it was reported that the father of Girls' Generation's TaeYeon had passed away.

According to SM Entertainment, they had confirmed that TaeYeon's father had passed away and sent their condolences to the artist. They also asked for warm support and encouragement from many.

Originally, TaeYeon was scheduled to release her new single 'Happy' on Mar. 9, 6 pm KST. However, the single will be released on a later date and further details will be announced soon.

Sending condolences to TaeYeon and her family.