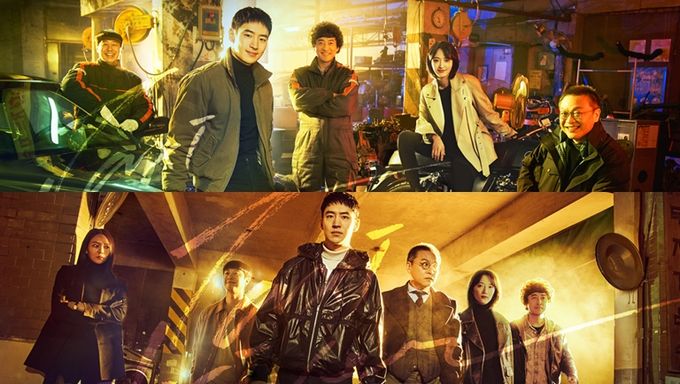 Lee JeHoon ("Signal", "Tomorrow, With You", "Where Stars Lands") and Esom ("The Third Charm", "Save Me 2") are the lead actors. Kim EuiSung ("Six Flying Dragons", "W", "Memories of the Alhambra", "Arthdal Chronicles") and Pyo YeJin ("Fight My Way", "While You Were Sleeping", "What's Wrong With Secretary Kim", "VIP") are also key actors. 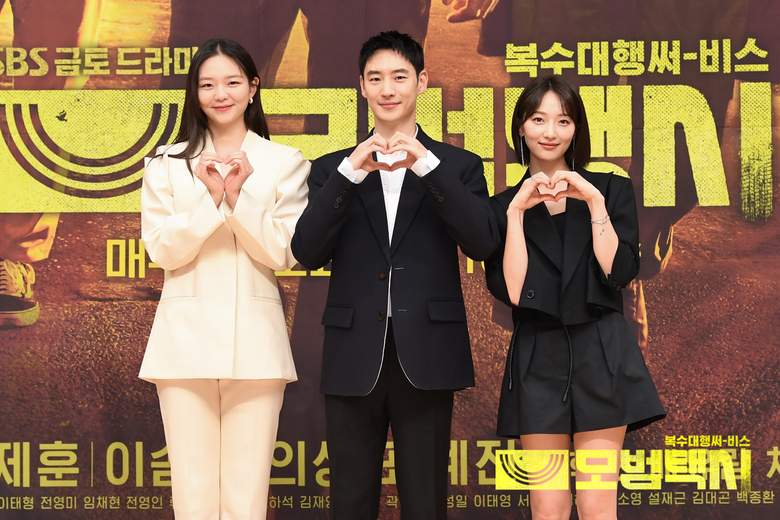 "A society where justice is missing, one phone call and it's solved". A special taxi company Rainbow Transportation and their deluxe taxi driver Kim DoGi complete acts of revenge on behalf of unfair victims. 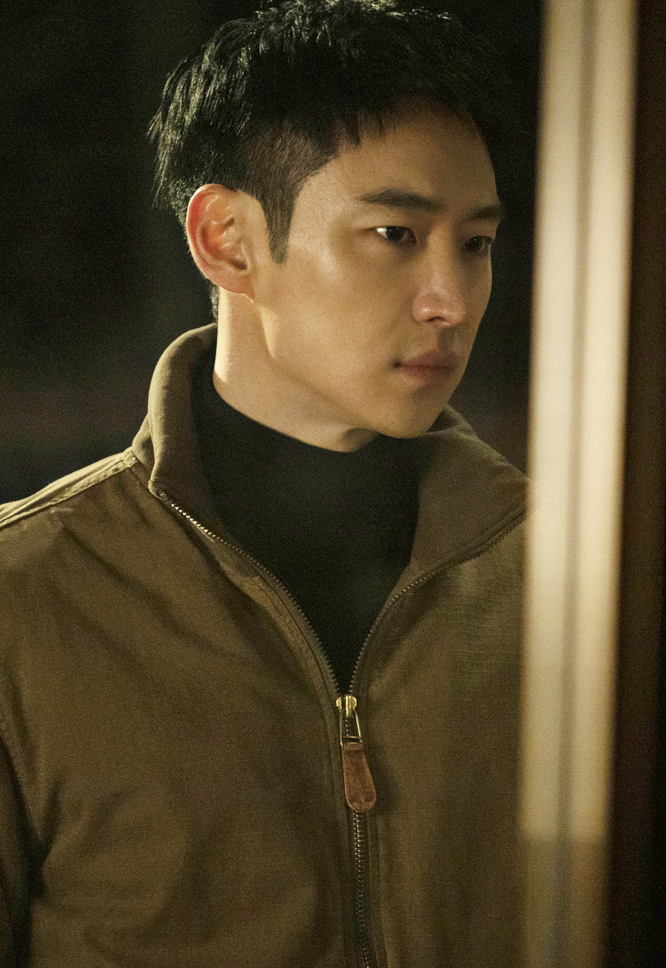 Kim DoGi works for Rainbow Transportation as a deluxe taxi driver. He is a former army officer from the special forces. 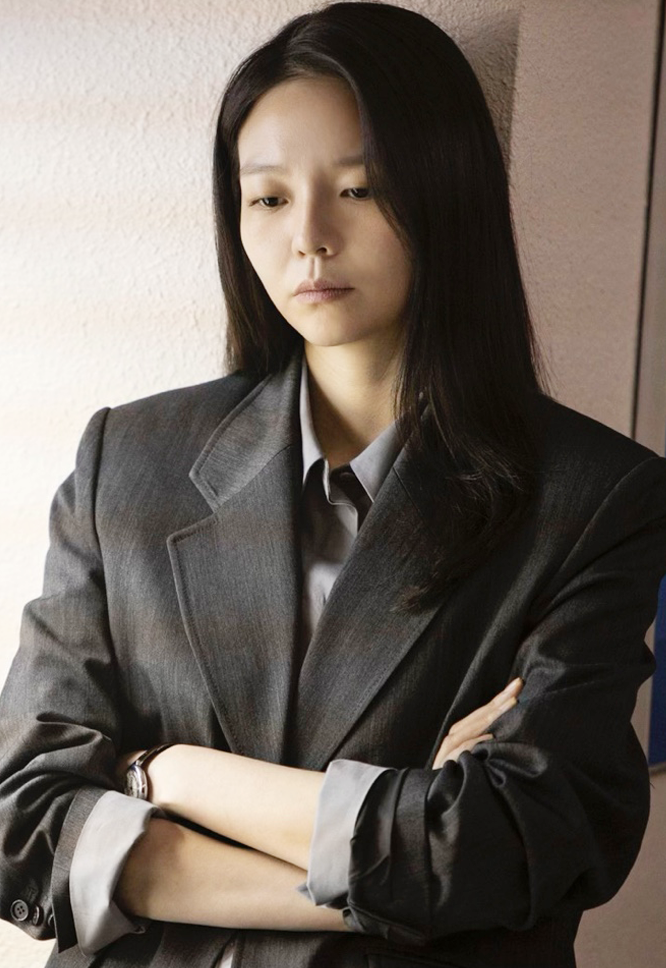 Kang HaNa is an elite prosecutor at the Seoul Northern Prosecutors' Office. 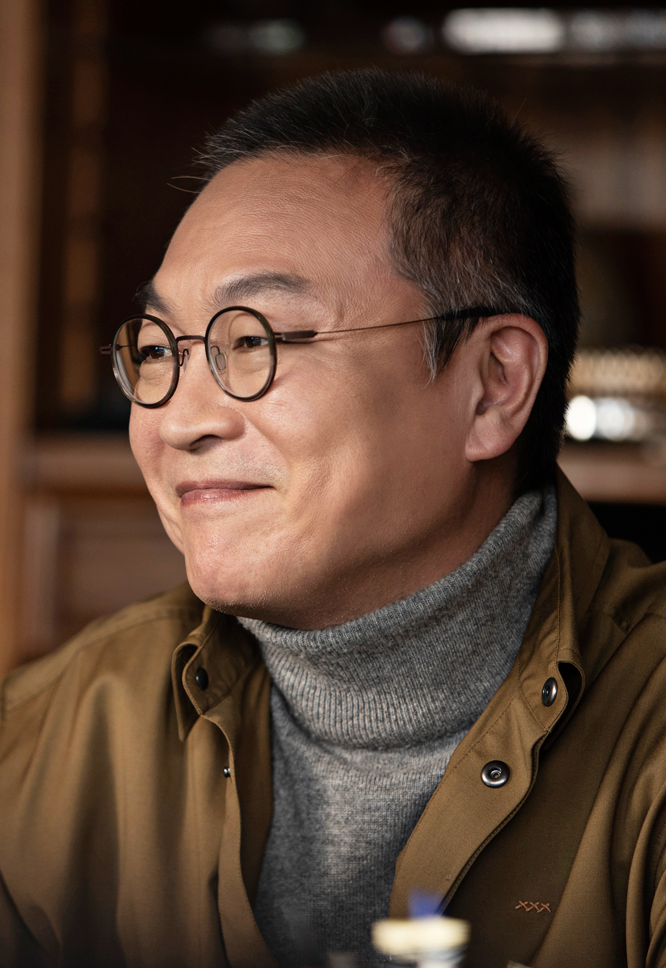 Jang SungChul is the head of Rainbow Transportation. He is also the head of the support center for crime victims "Bluebird Foundation". 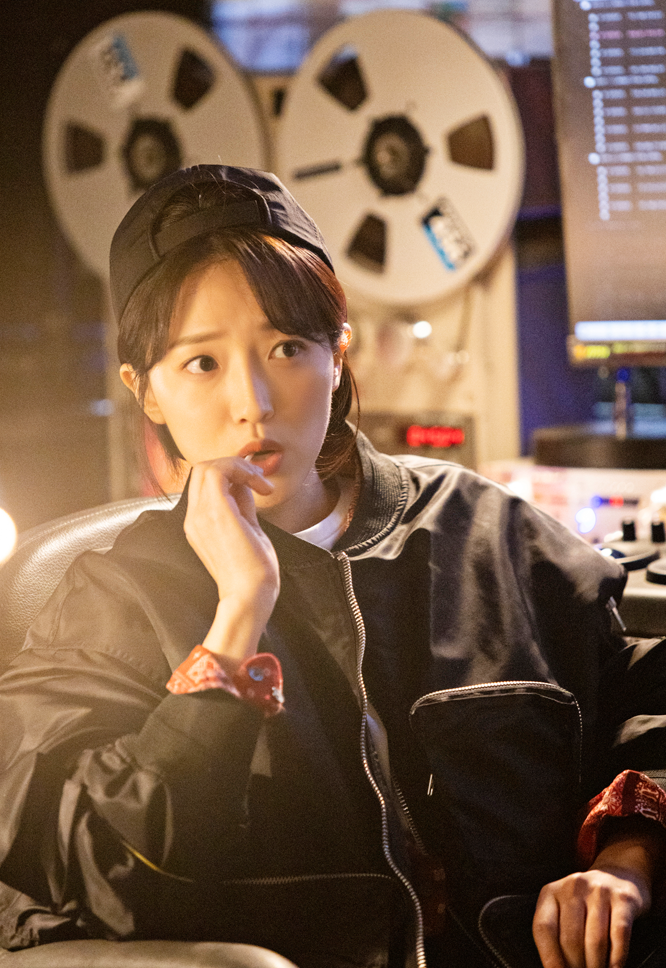 Go Eun is the hacker of Rainbow Transportation. 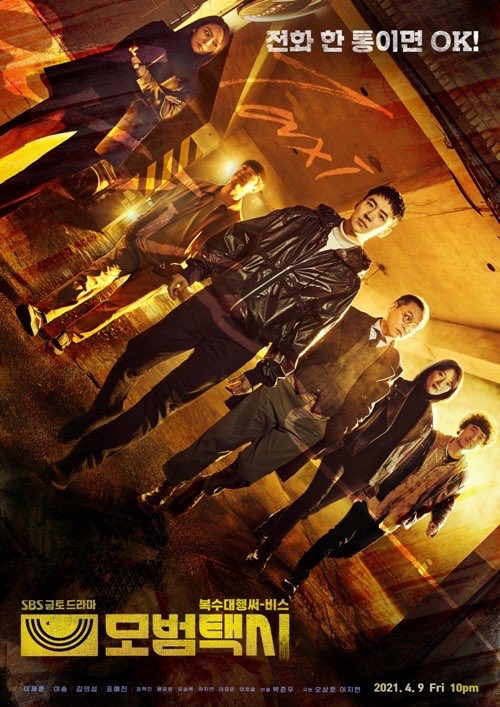 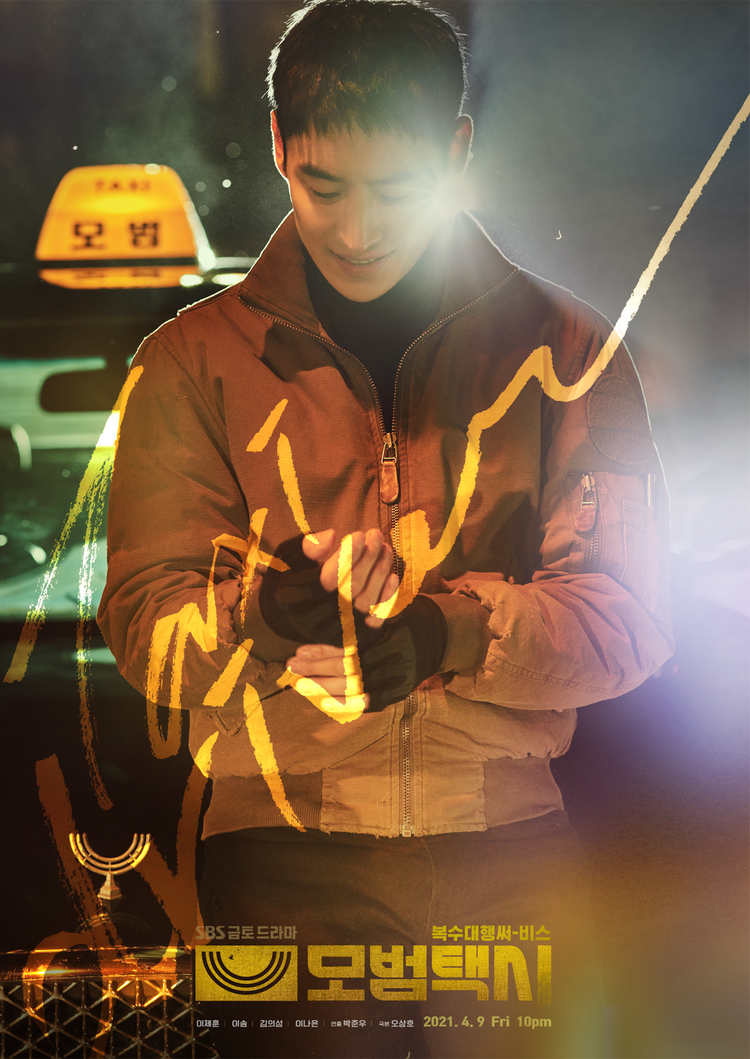 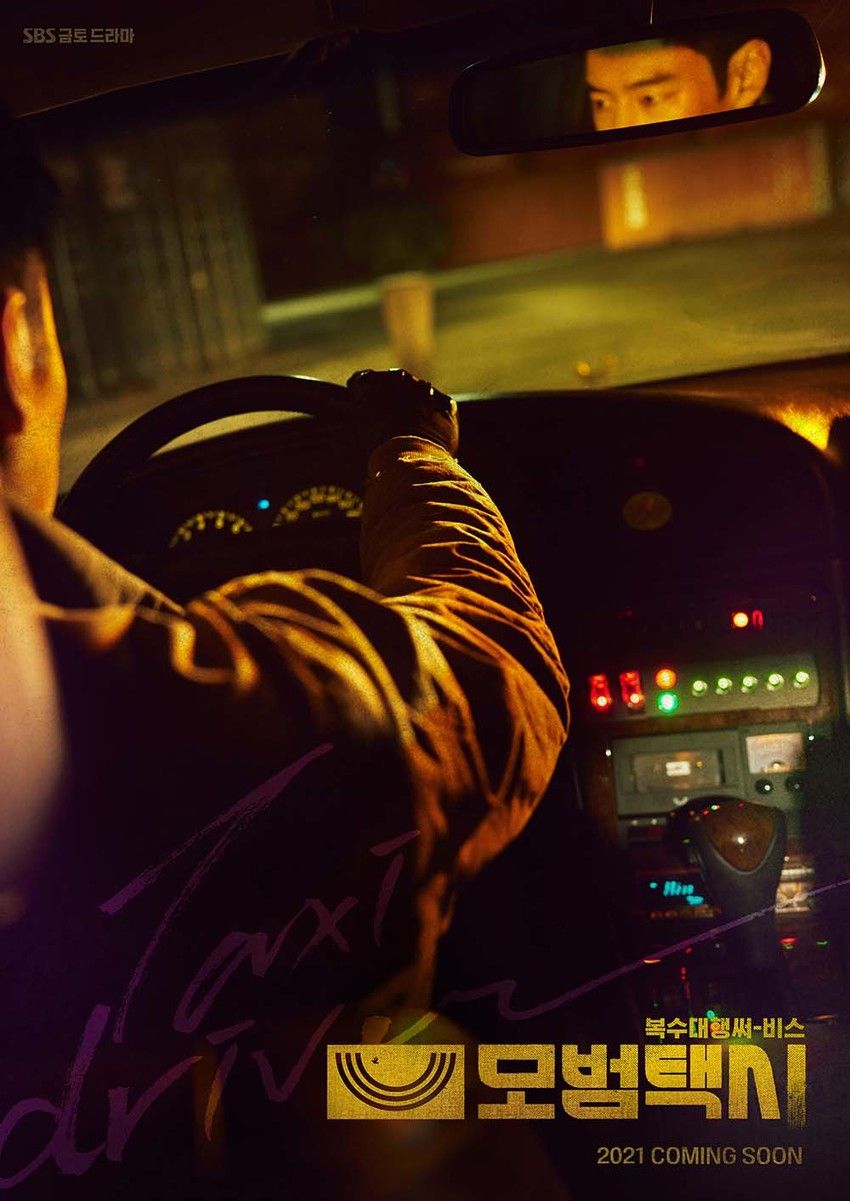 You can read the webtoon in English here and in Korean here. 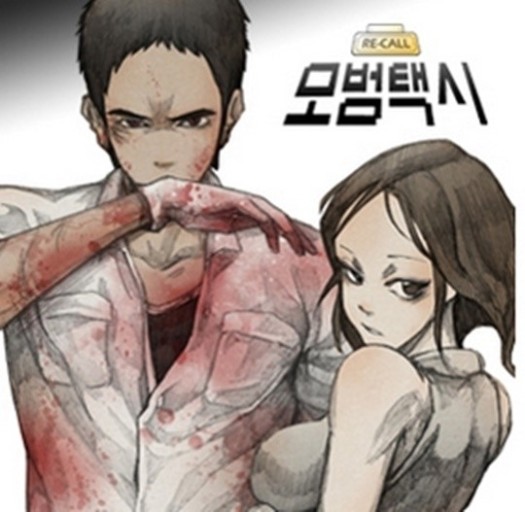 Became a fan of Esom