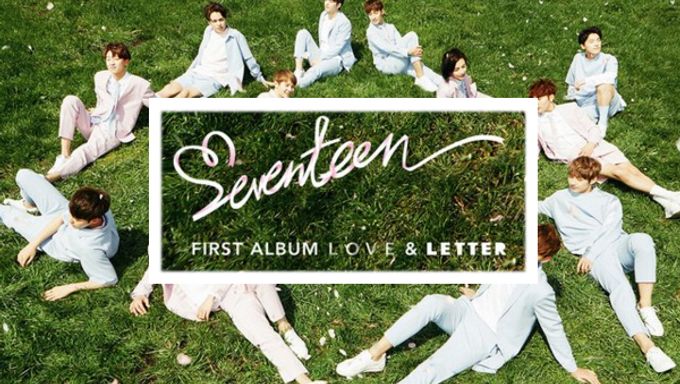 The boys of SEVENTEEN want to show their love for you through a letter.

Pledis has released teaser images and schedule for their upcoming first full length album. The boys appear to have taken a softer tone, with only the pure love for their fans in mind. We can't wait to see the next teasers and ultimately the whole album! 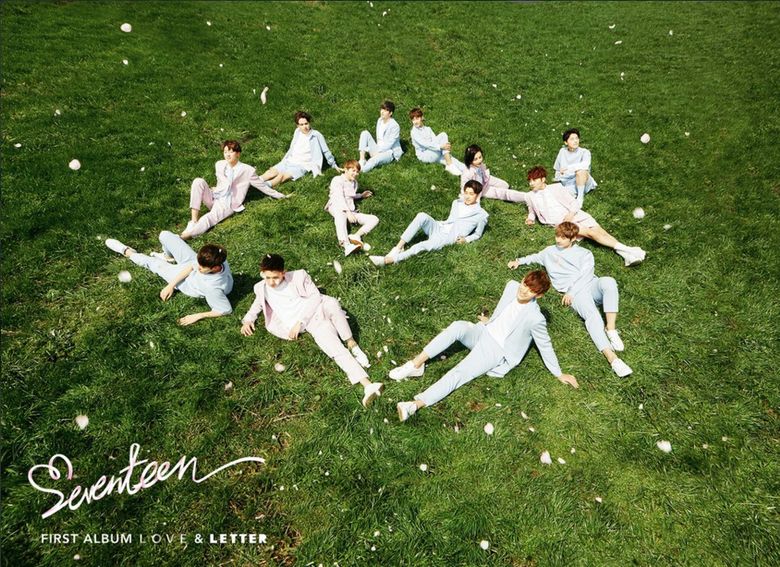 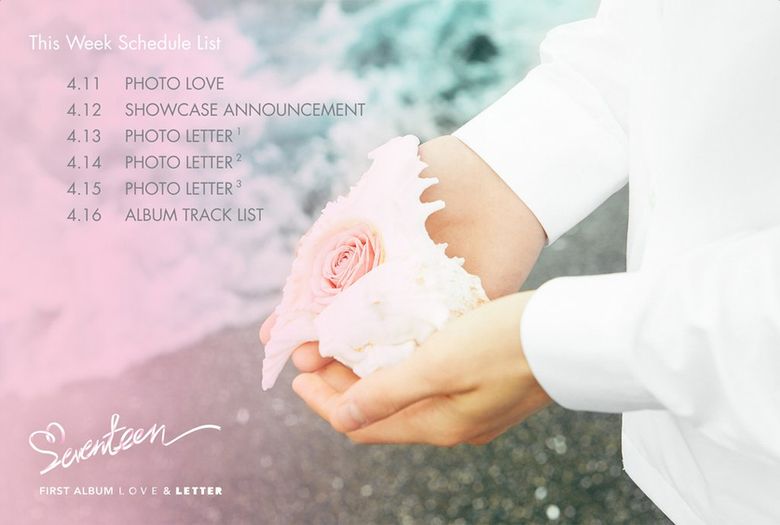 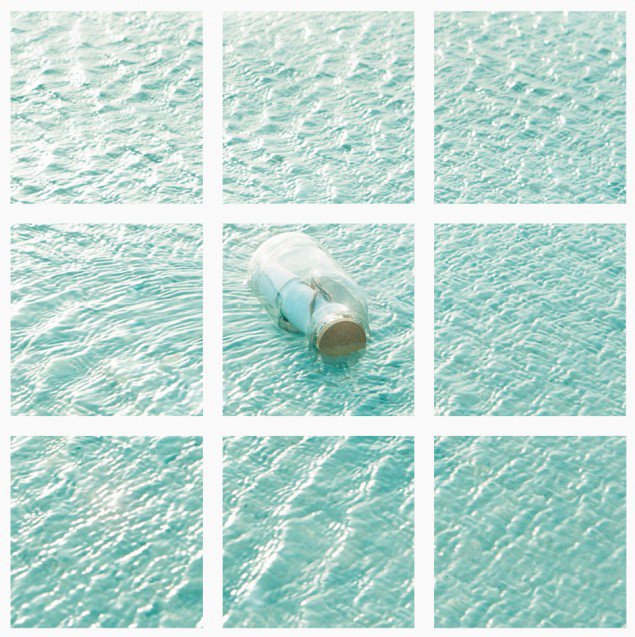 Stay tuned as we'll update as more teasers are released!