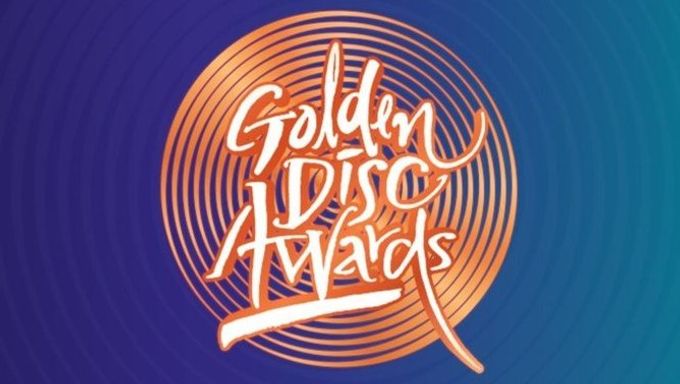 Just recently, the issue of illegal votes for the 33rd Golden Disc Awards has been the latest controversy surrounding the awards ceremony.

Fan clubs that were participating in the illegal votes, such as EXO LAB was exposed by news network SBS as well. The report showed that the fans even encouraged other fans to participate in the illegal voting system by providing instructions on how to do it, using stolen phone numbers.

LG U+, a South Korean telecommunications company, who provided the app services for the online voting of the 33rd Golden Disc Awards, released an official statement confirming that there really were illegal votes being made. LG U+ also revealed that illegal votings were detected very early during the voting process, but waited until the votes ended to filter out all the illegal ones. And thankfully, there were no hackings of customer information .

LG U+ has apologized for the incident and assured netizens that the ones responsible for the illegal votes will face certain legal consequences for their actions.