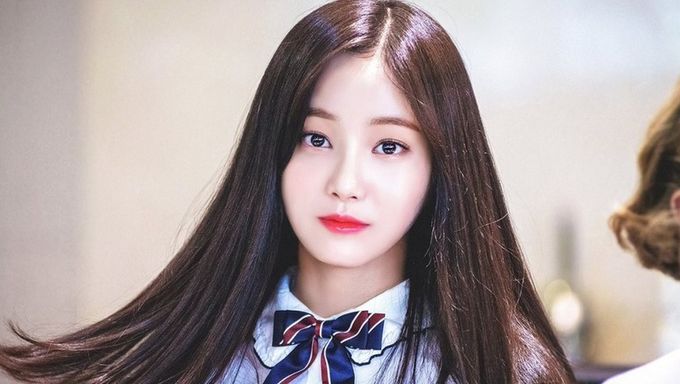 South Korea is currently angered over a shocking sex slave scandal involving minors and while the suspect behind the crimes, known as Cho JooBin (aka "doctor"), has been arrested, new chilling information has been revealed. 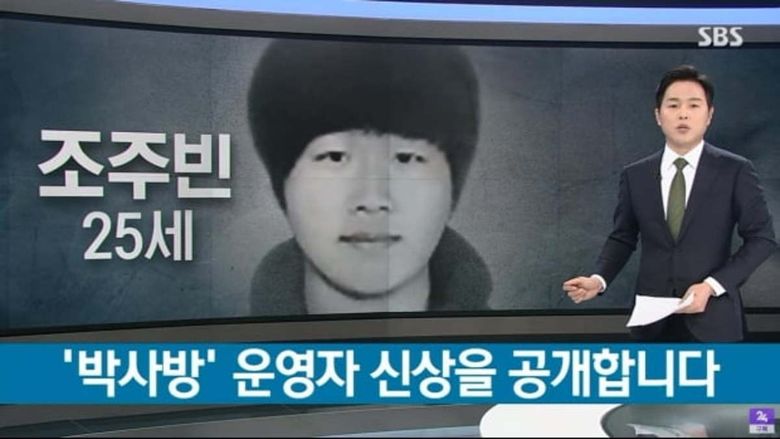 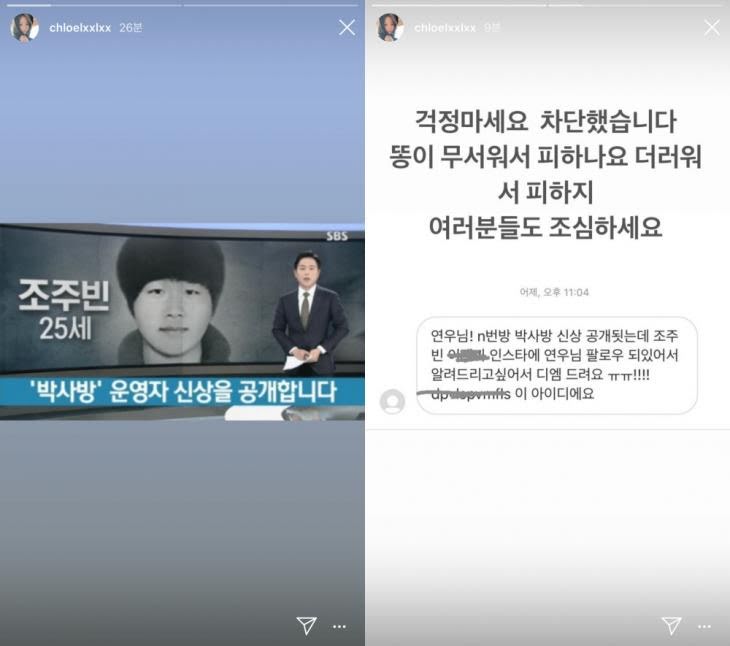 "Don't worry. I blocked him.

Why do we avoid s***? Is it because we are scared of it? No, we avoid it because it's dirty.

Investigations for the scandal are still ongoing as the authorities are attempting to catch others who were involved including the ones who were paid subscribers. 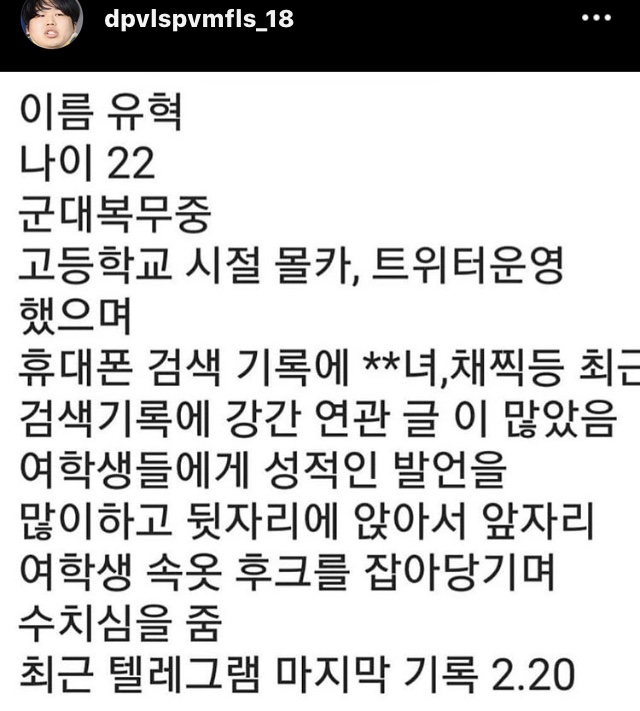