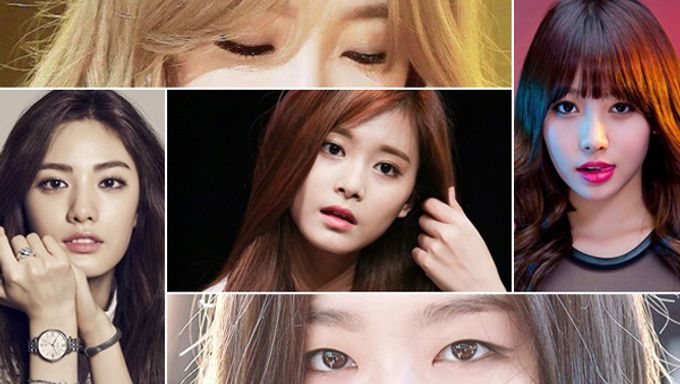 It is hard to pick who is prettier among so many Korean female idols. However, the charts of beautiful face of celebrities have been gradually designed and released. We find some idol girl on the chart and realize that how beautiful she was. Idol girls spend most of their time to take care of their appearances; going gyms, having strict diet, and caring skin always. Not to miss any of their beauty, they work hard on it. Then, it is wondering who were picked and where they were ranked at the beautiful face chart.

Must Read : Beautiful face top 5 of Korea selected by Chinese

On 27th, TC Candler, of U.S., published ‘100 The Most Beautiful Face of 2015’ through its official SNS and YouTube. According to the list, Nana won the first of the rank and this is the second time in a row from last year, 2014. It is so honor to see our loving K-idol got ranked as to have the most beautiful face in the world for two years. Gal Gadot followed Nana and got the second, Jourdan Dunn got the 3rd, Emma Watson the 4th, Golshifteh Farahani the 5th. In addition to Nana, there are 9 more Korean female idols were ranked at the chart. Tzuyu (TWICE) got the 13th, Yura (Girl’s Day) 17th, Taeyeon (SNSD) 24th, Hyeri (Girl’s Day) 40th, Suzy (Miss A) 45th, Jei (FIESTA) 48th, Jessica 57th, Seulgi (Red Velvet) 71th, and Song Jieun (SECRET) 99th. In fact, there are no specific method discovered about selections of the list and no specific standard of selection as well. However, we are happy to find the adorable 10 Korean female idols on the list anyway. Then, it is time to see their beautiful faces.

Nana has been ranked at the first of the most beautiful face in the world for twice. You can find the reason why she owns such a beauty status in the world in her face. She shows off her ultimate beauty. 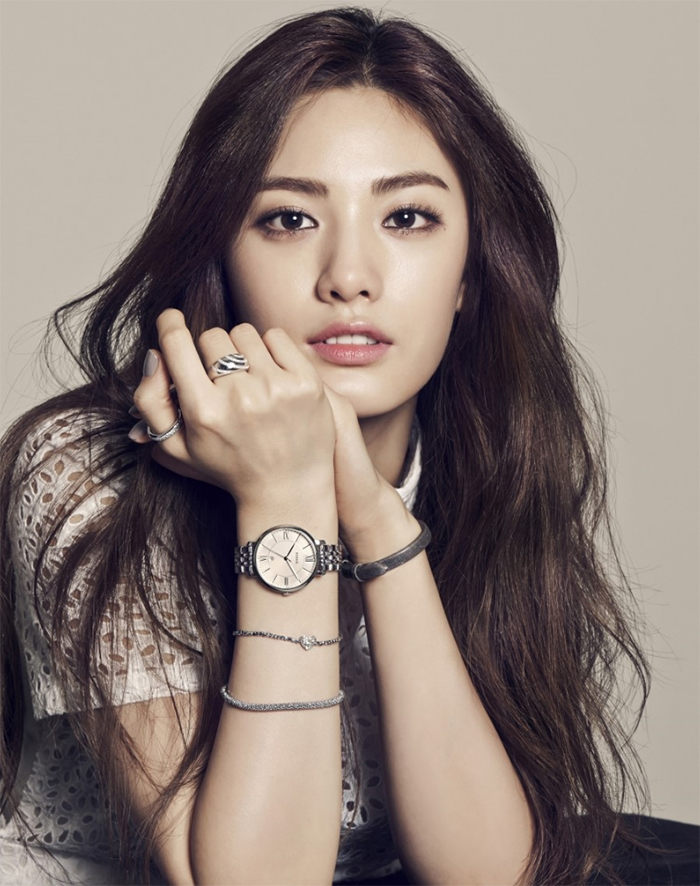 Tzuyu got ranked as the 13th of the chart. This record is amazingly only 2 months after her debut. She has been spotlighted for her beautiful appearance since her pre-debut in Mnet’s ‘SIXTEEN’. It is an outstanding movement for a rookie. 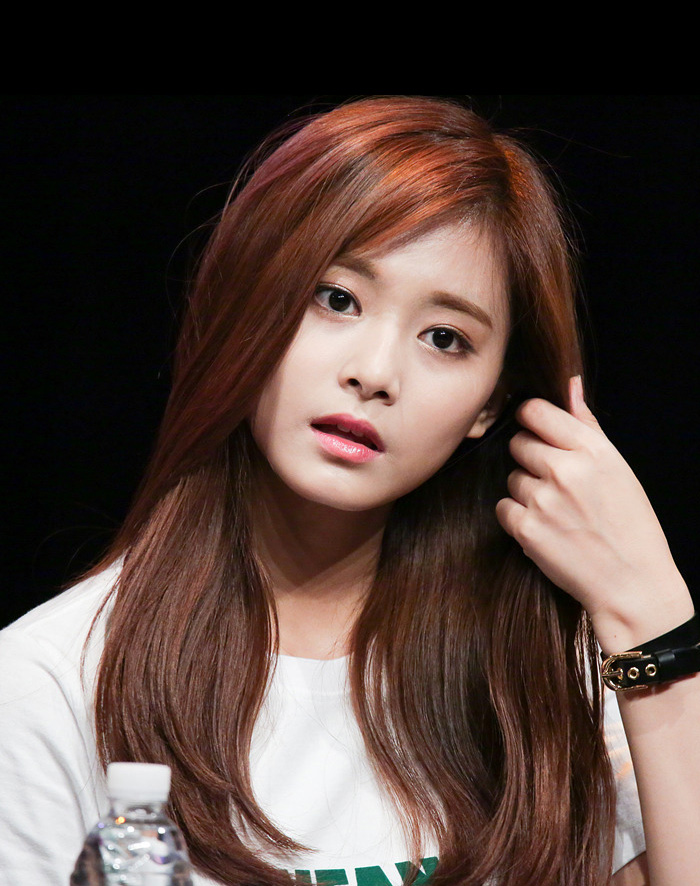 Yura shows off various beauty points like pretty face, glamorous body curve, tall height, and cute Aegyo. Her pretty face represents her group, Girl’s day. She is also famous for her beautiful legs, and she contracted new insurance for her legs recently. 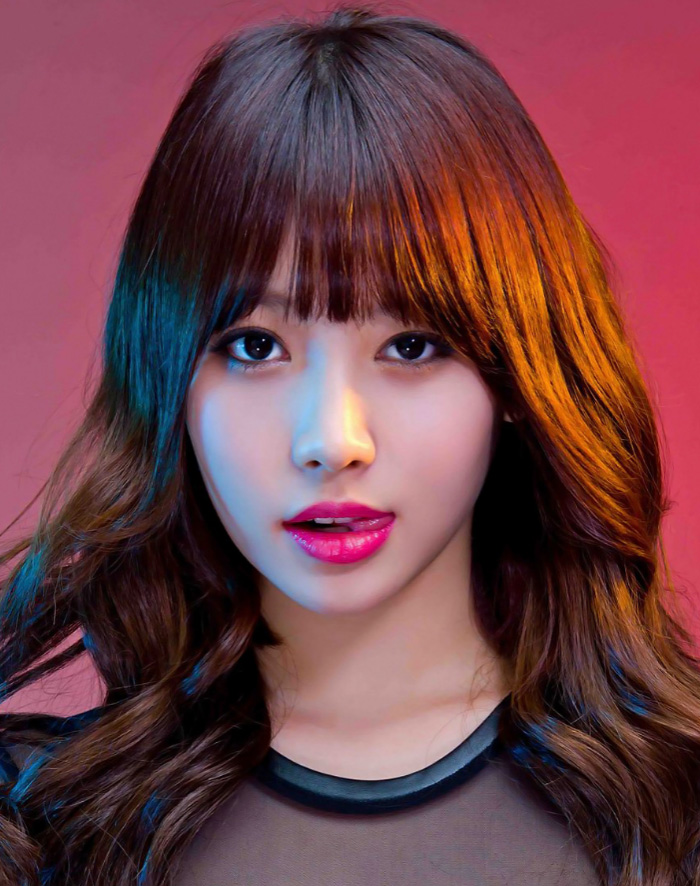 Who could go beyond Taeyeon’s aura of protective instinct aroused in men? She has appealed her cute beauty since she debuted, and many male fans are crazy for her. She has the most number of fans in SNSD, indeed.

Must Read : Check Where Your Best Soloist Is Ranked At 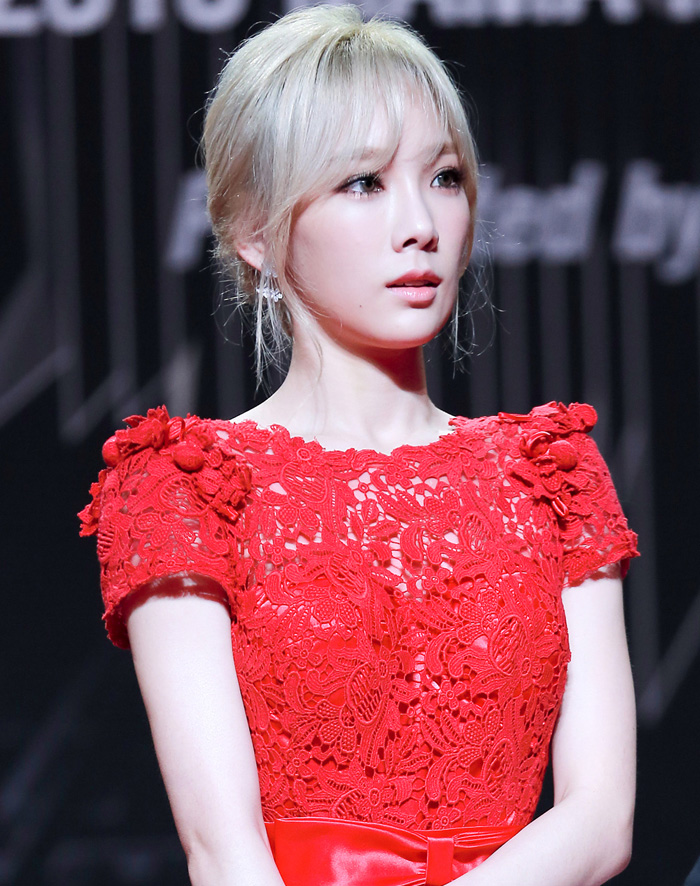 The 2015’s trendy girl Hyeri is spotlighted again with the world’s most beautiful face chart. She has often been described as a pretty eyed deer. Also, her small face completes her ultimate beauty. Look at her photo. How adorable she is. 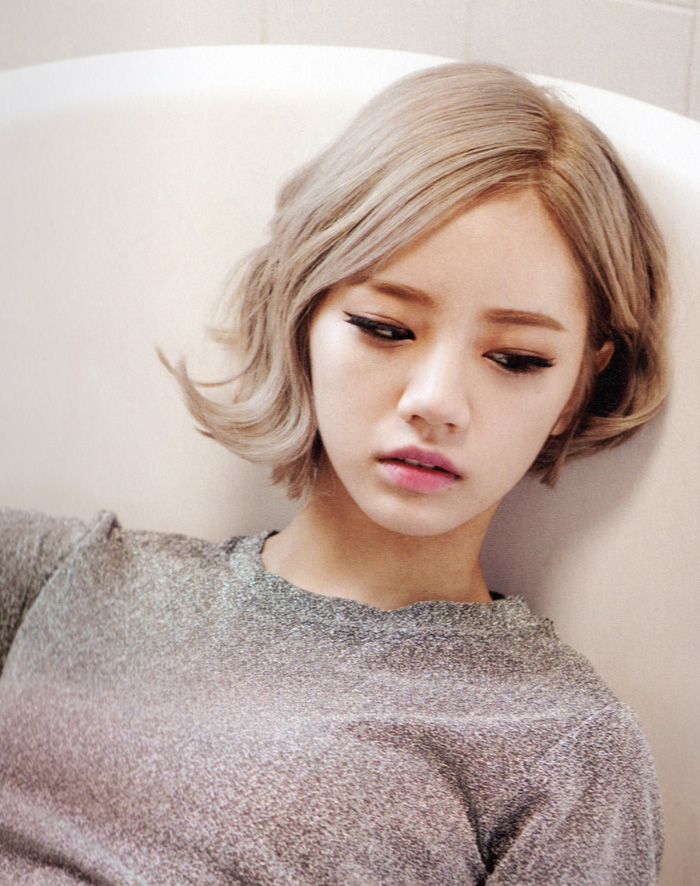 Suzy owns overwhelming beauty, and she is actually No. 1 pretty star in Korea. Most men in Korea would pick her as their ideal types. She is shining with her natural face, in which no trace of plastic surgery can be found. 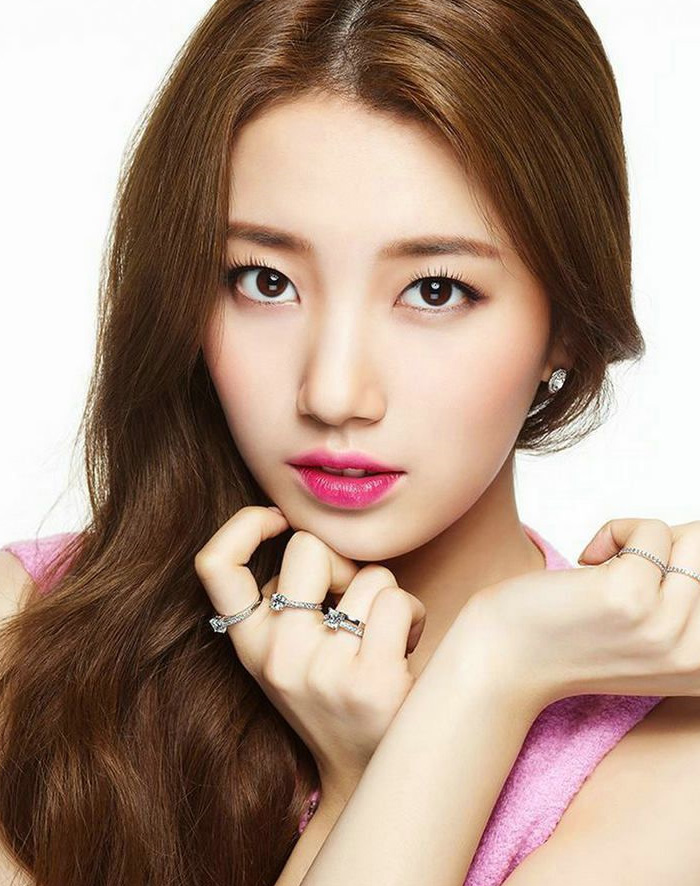 Jei owns an adorable face. Which emits both sexy and innocent aura. She has been loved for her mysterious beauty and her face is actually very pretty like beautiful actresses. She is a leader of her group FIESTA. 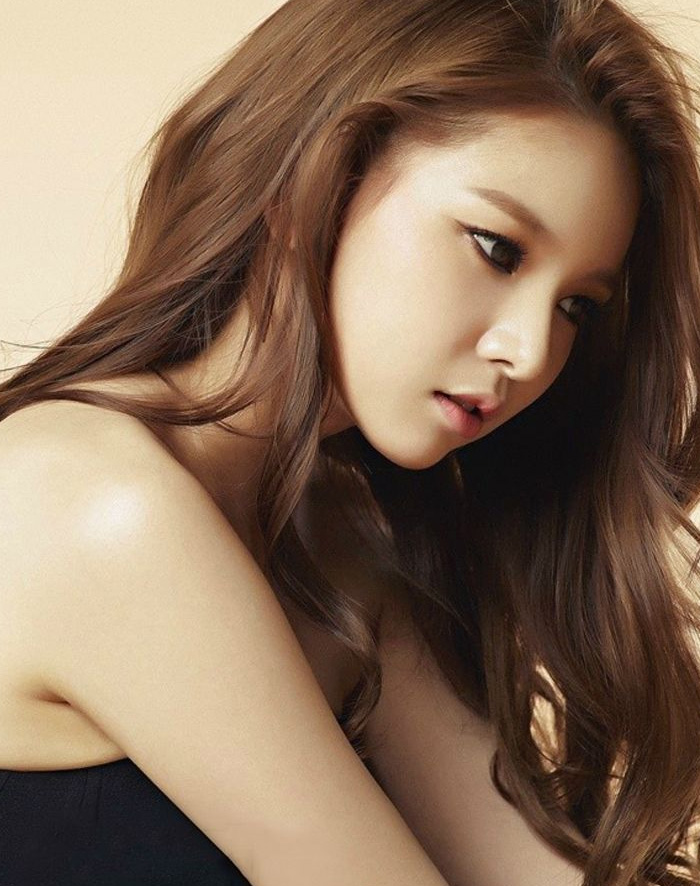 As you know Jessica sings well, and she is an acknowledged vocalist. However, her vocal excellence does not represent her all, but her beauty is also famous. She has emitted feminine beauty and many boys love that. 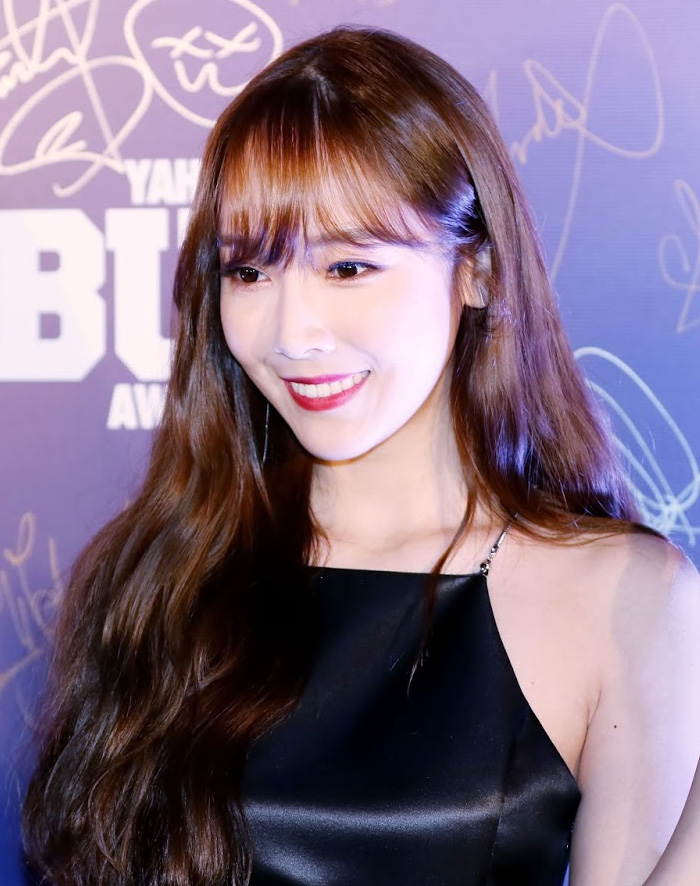 Seulgi got famous when she was just a trainee. Since Kyuhyun pointed out her, described as a pretty trainee of SM, as his ideal type at MBC’s ‘Radio Star’, she has been spotlighted. Her non double eyelid is very attractive, and makes her unique comparing to the pervasive double eye lids in the Korean celebrity world. 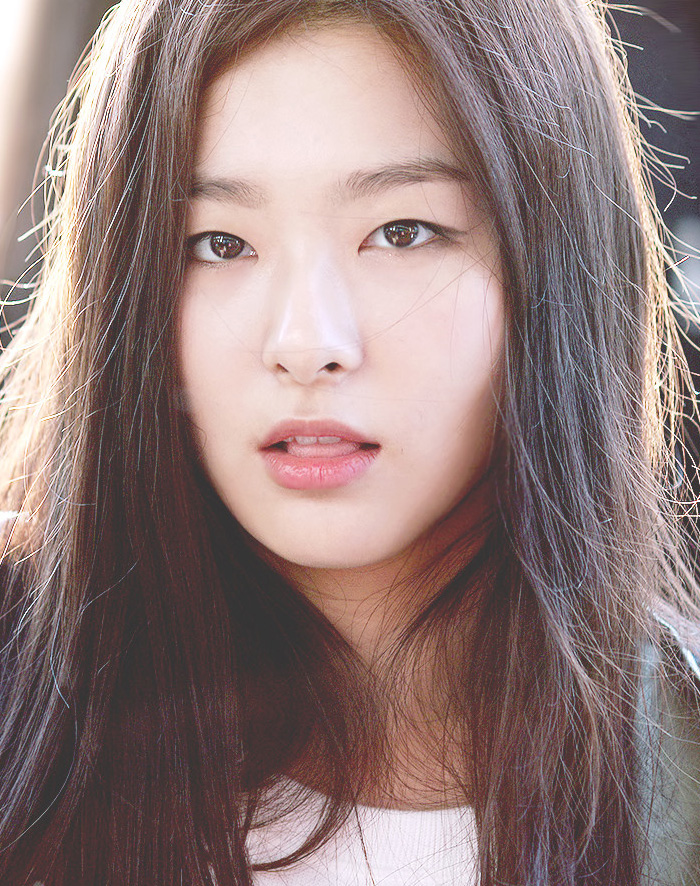 Song Jieun’s face is well harmonized and glows as a beautiful full moon. She reminds of pretty Indian doll. She has been popular among idol boys and represents beauty of her group SECRET. Her big eyes are especially impressive. 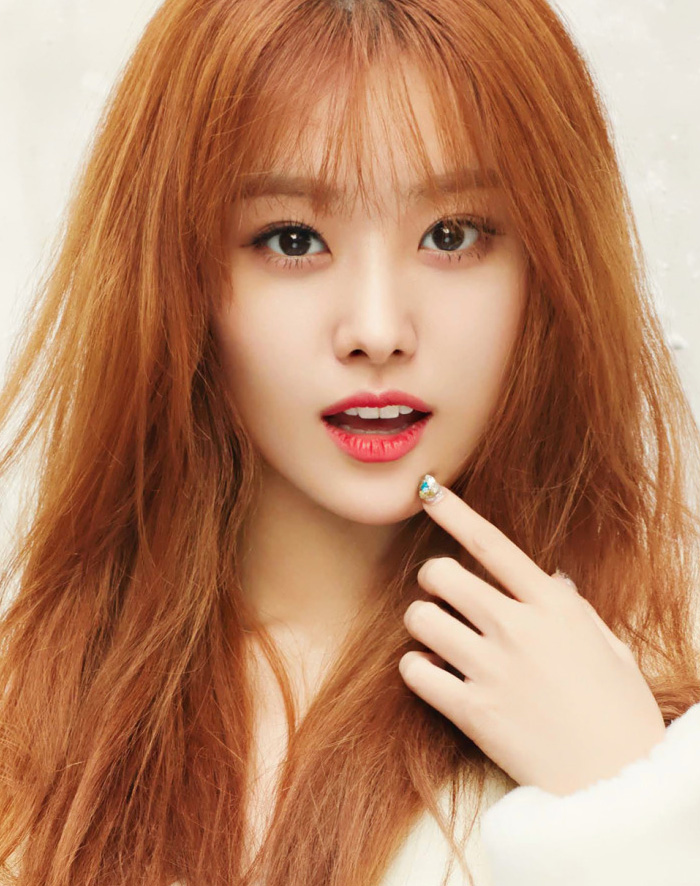 Minah is much more famous and beautiful than yura