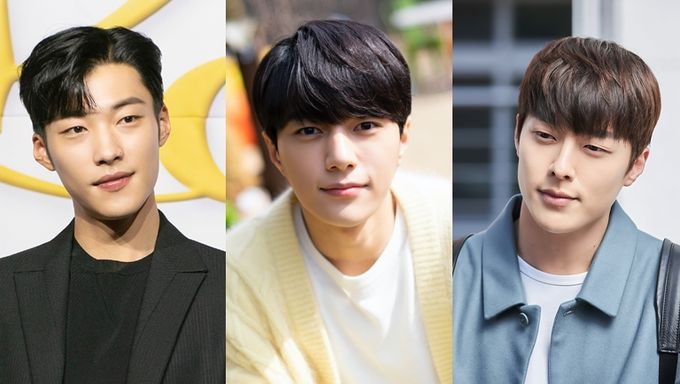 What is happening today (June 10)? In the news, something rather interesting happened. The only 3 actors born in 1992 that have yet to go to the army announced their new dramas on the same day!

It is none other than Kim MyungSoo (INFINITE's L), Woo DoHwan, and Jang KiYong. Other actors born in 1992, Yang SeJong enlisted in May and Koo JaSung was already discharged.

Kim MyungSoo (INFINITE's L), Woo DoHwan, and Jang KiYong must start to serve by the beginning of 2021 and so they will probably film one last drama before enlisting and reports were released today about their new dramas. Each agency later answered to the reports that they are just in talks. Their casting is yet to be confirmed. 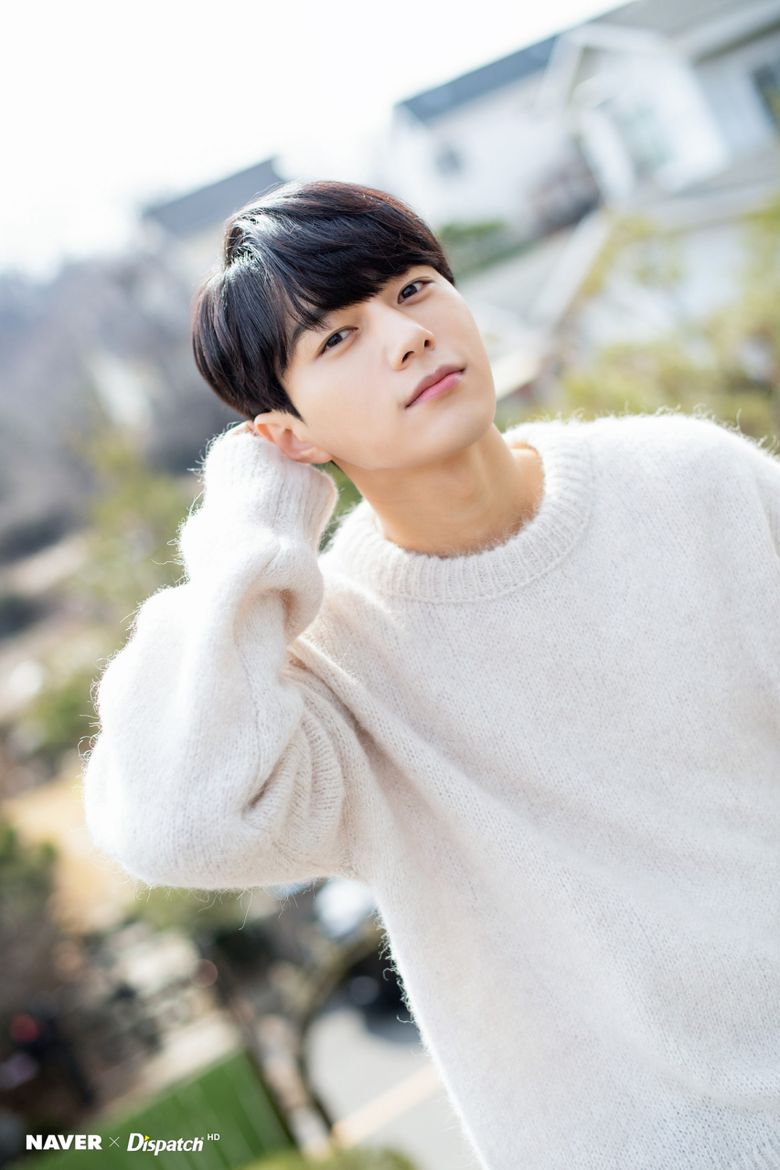 As we reported this morning, Kim MyunSoo talked about his next project during the INFINITE 10th year anniversary V-Live. He hinted that it would be his last drama before leaving for the army.

This year there are a few historical dramas and Kim MyungSoo might go for one. The actor is in talks for the historical drama "New Secret Royal Inspector". He would act as a secret inspector Song YiGyeom. During the day, he would organize the library and live an ordinary bureaucratic life. At night, he would turn into a dishonest gambler who gamble with official in secret gambling houses.

"New Secret Royal Inspector" tells the story of a unique job in Korea. These secret royal inspectors were the mouths of the people and the ears of the king but they could not reveal themselves. 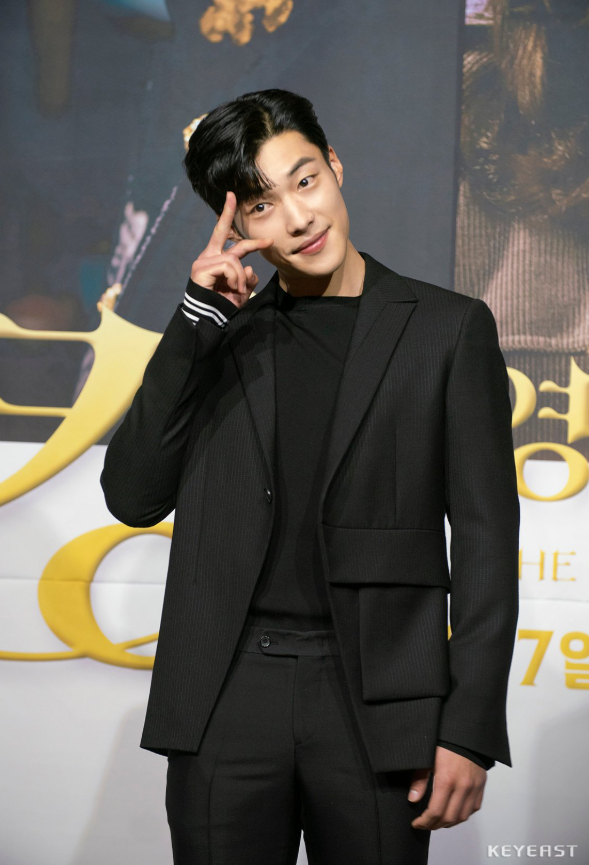 Woo DoHwan is in talks for the lead role of the human melo action OCN drama "Hero".

It starts from the imagination of a world where justice is denied and where people are treated like a criminal even after doing the right thing. There would be a huge invisible hand at work behind the current world of justice. It tells the story of ordinary people who have nothing special against the evils that put the Korean society under chaos and move the country as they want.

The actor would act as Oh KyuTae. He is a former prosecutor now unemployed. When he was young, after the mysterious suicide of his brother, he studied to become a prosecutor. However, he was forced to retire after hitting the head of a chaebol with a law book out of anger. 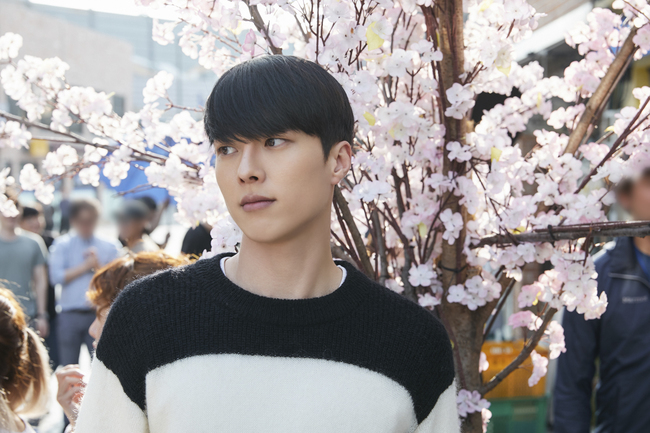 Jang KiYong is in talks for a webtoon adaptation into drama, making it one more webtoon to be adapted this year.

“Cohabit That Is Knocking Me Over With A Feather” (also called "A Falling Cohabitation") is a fantasy romance. It is about a hundred years gumiho (Korean nine-tailed fox) and a female university student who got linked to each other by accident. She swallows the gumiho's fox orb (an orb at the origin of his power) by accident. They have to live together to solve the issue before the orb breaks inside of her body in one year's time.

Jang KiYong would be acting as the gumiho who lost his fox orb. For more about the webtoon, you can check our previous article here. 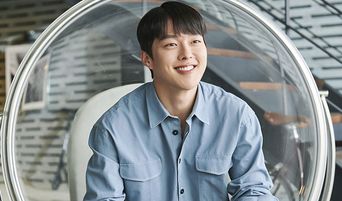