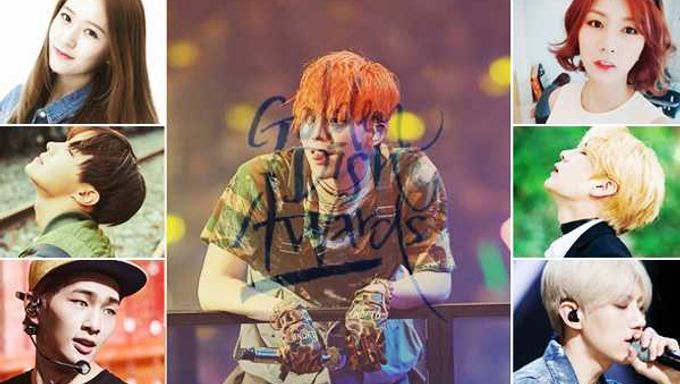 6 of the biggest names in K-Pop in 2015 has been announced to attend and perform at the annual event. A representative of the GDA committee stated, "The award ceremony will be broadcast live on JTBC on January 20 from 7:30 PM and last for about 4 hours. We’ve prepared a grand show befitting the prestige of the award ceremony. As an award ceremony held just before the Lunar New Year, we hope you’ll enjoy the diverse and fair award ceremony." The GDAs are largely based on album sales and digital sales, except for the Most Popular Star Award. Awards are divided into GDA Album (1 Daesang and 8 Bonsangs) and GDA Song (1 Daesang and 8 Bonsangs) categories. 2-3 teams of artists will receive the New Rising Star.

Must Read : Nominations For The 25th Seoul Music Awards

Held on Jan 20 and 21 at Shenzhen Bay Sports Center Stadium, the Golden Disk Awards is South Korea's most prestigious industry backed awards show - often dubbed the Grammy Awards of Korea. The confirmed artists for the 30th Golden Disk Awards are : 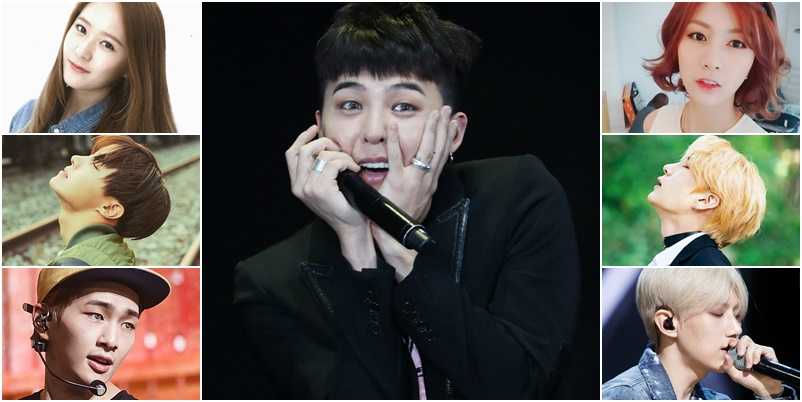 So who do you think will win the Daesangs this year?