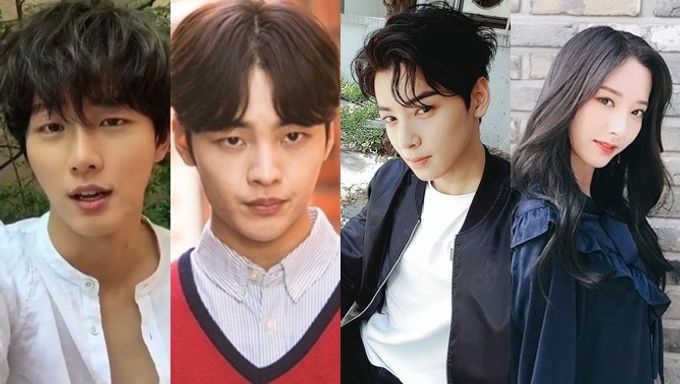 KBS2 is making the next generation of "The Producers" with the hottest stars like Yoon SiYoon, Kim MinJae, ASTRO's Cha EunWoo, WJSN's Bona and more!

After the hit 2015 drama about what goes on in the backstages of the entertainment industry, KBS2 returns with a brand new take on the industry - but they're focusing on the idols this time! "The Best Hit" will be considered a 'variety drama' that's co-directed by "The Producer" main lead, Cha TaeHyun and the PD from "1 Night 2 Days", Yoo HoJin. This will be the first time these two creative leaders will be putting on the directors hat of a drama.

With a star-studded cast, let us get you prepped for the upcoming 2017 hit - "The Best Hit"!

The story centers around youths in their 20's as they contemplate and struggle in the competitive society in love, life and talking.

Yoon HyunJae is the scandal making member of a popular idol group. Lee JiHoon is a student pretending to be studying for the civil servant exam, when he actually aspires to become an idol singer. The drama centers around their struggles as idols and idol-hopefuls.

A member from the popular idol group J2, HyunJae came out of nowhere and gathered a large fandom thanks to his dancing and singing skills. He's also a serial scandal maker.

Civil service exam student of 3 years. A childhood friend of Lee JiHoon, who struggles after mom continues to remarry.

CEO of World Project. He was once one of the best idol managers, but is now a nobody-CEO of an entertainment company. He's had a one sided crush on Hong BoHee for over 20 years.

A top star in the industry. He often rebels by secretly skipping out on schedules.

WJSN's Bona as Do HyeRi

Trainee of Star Punch. Naturally gifted with idol-talents and a beautiful visual.

Filming began in April. Originally set to air in May, but pushed back to early June. 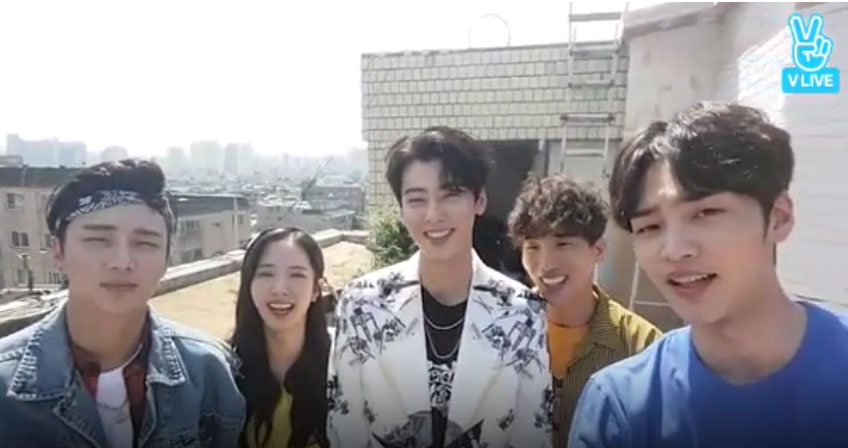 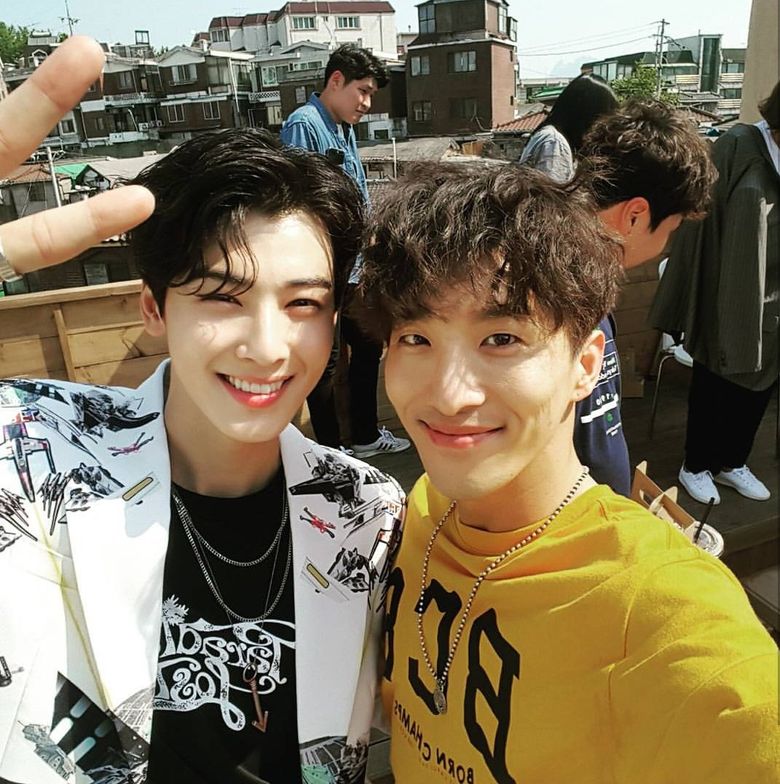 Who is the hero of this drama?

who is the helter skelter in this drama??

can someone help me find out where the clothes from the show is from. I really like some of the sweaters and outfits and I'm looking for them. thank you

Hello! Unfortunately, we cannot find all of the clothes, but I hope this app help you to find what you want 😀
https://play.google.com/store/apps/details?id=com.syl.celebspick&hl=ko
This app is basically fashion app where lots of info about clothes things which celebrities wear.