Joo HakNyeon finally will debut as a member of boy group, THE BOYZ.

After Joo HakNyeon’s debut as THE BOYZ was decided, he said “I’m so happy to get a opportunity to debut as THE BOYZ. I’m still not perfect but hope to make a return for supporting and love from fans, growing up to a good idol.”

Meanwhile, Cre.ker entertainment is releasing photos of each member via company’s SNS. Everytime each photo is open, their perfect visuals grab attentions from plenty of netizens. Even though they didn’t  debut yet, there seem already a big amount of interests on them. You can see them THE BOYZ’s official SNS and 1theK Youtube channel, for example, “TRAINEE PAPARAZZI“, which is the reality program filming trainees of THE BOYZ.

Below, let’s check who are going to be THE BOYZ soon! 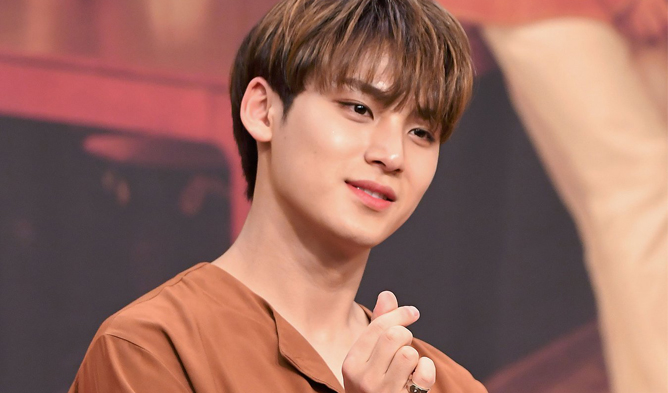 QUIZ: Which Male K-Pop Idol Will Ask You For A Dance In A Party?

Kevin is actually from Canada