Some time ago during a V-Live session held by THE BOYZ‘s YoungHoon, the idol shared his opinion on the most good looking celebrities which he had seen in real life.

If you did not catch the V-Live session, you can watch it again through the video below.

One of his fans asked him if there were any celebrities that surprised him with their good looks when he saw them in real life. YoungHoon proceeded by saying ASTRO‘s Cha EunWoo as well as NCT‘s JaeHyun. 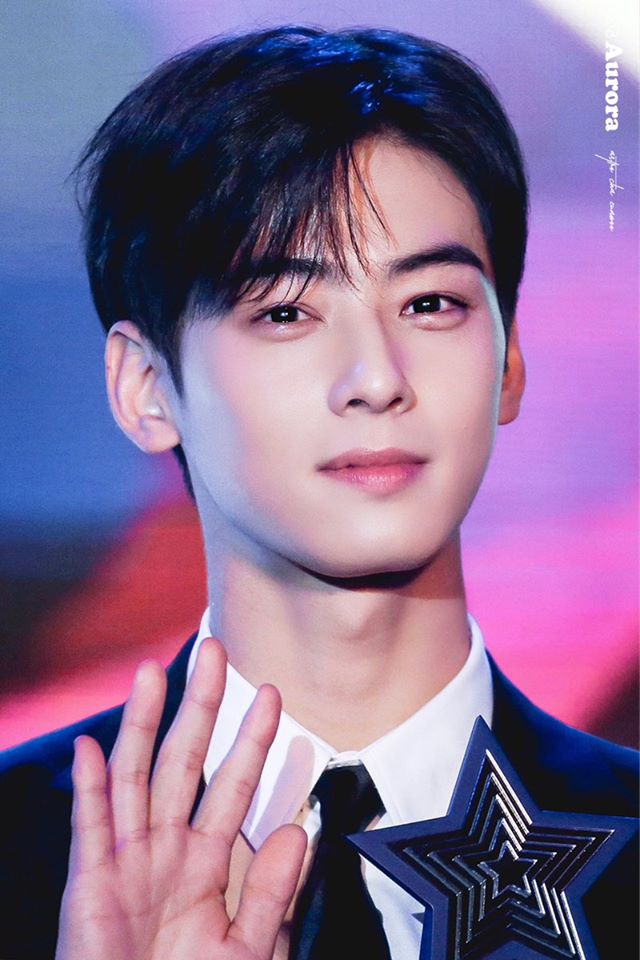 Fans who were watching the V-Live session could not help but agree with his opinion. However, they also shared that as YoungHoon was dubbed the next ‘face genius’, it was interesting to see YoungHoon talking about other good looking celebrities too.

Do you also agree with YoungHoon’s opinion?

Read More : THE BOYZ’s YoungHoon Is The Next Idol Called ‘Face Genius’

QUIZ: Which K-Pop Idol Will Be Your “Absolute Boyfriend”?

younghoon didn’t have to say taehyung it his opinion bruh