The Countries With The Most BTS Fans In The World Are...? 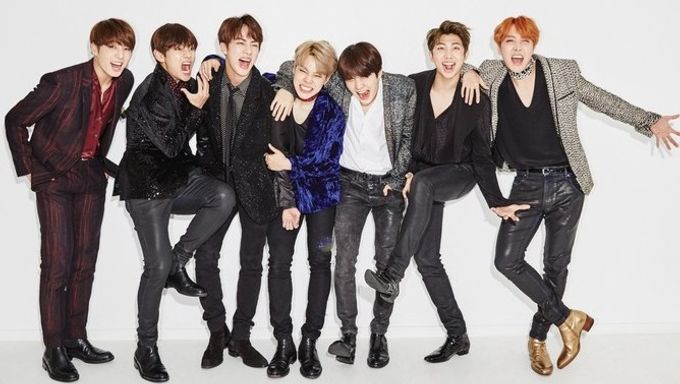 BTS is a group that clearly owes the majority of their success to the mass legions of fans that they have under their belts.

We all know that they are usually trending on social media as their fans, ARMY, are constantly promoting them tirelessly.

To give a somewhat indirect answer, the country where the most BTS fans reside in is the Philippines.

Although the visual data no longer exists on Twitter for some reason, it showed the following ranking below.

I always look for Canadian Army. i think BTS has less fans in Canada

Hey ..i'm from sri lanaka.i am an army

I am an army.From sri lanka