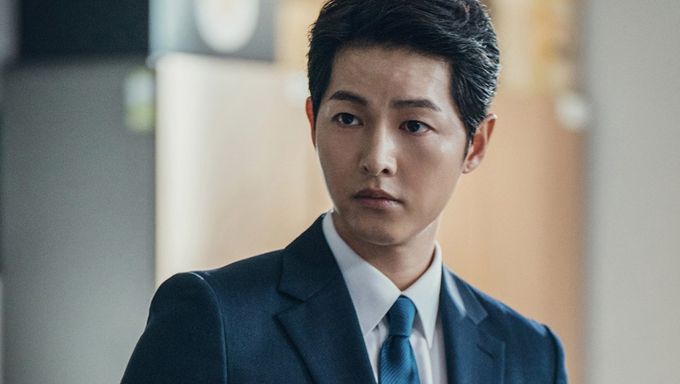 In "Vincenzo", an Italian mafia lawyer who came to Korea after the betrayal of his organization and a self-righteous veteran lawyer get rid of the bad guys in a villain way. For more about the drama, you can check our cast and summary here.

The drama is currently ranked 7th most popular TV show on Netflix in the world on March 1. It climbed up the ranking worldwide (based on Flixpatrol data) after ranking 9th and 8th.

"Vincenzo" entered the top 10 of a lot of countries and even made it to the number 1 spot in a few of them.

Looking at the data provided by Flixpatrol, it is interesting to see that there is only one country with the drama ranking 1st constantly. It is none other than Vietnam! 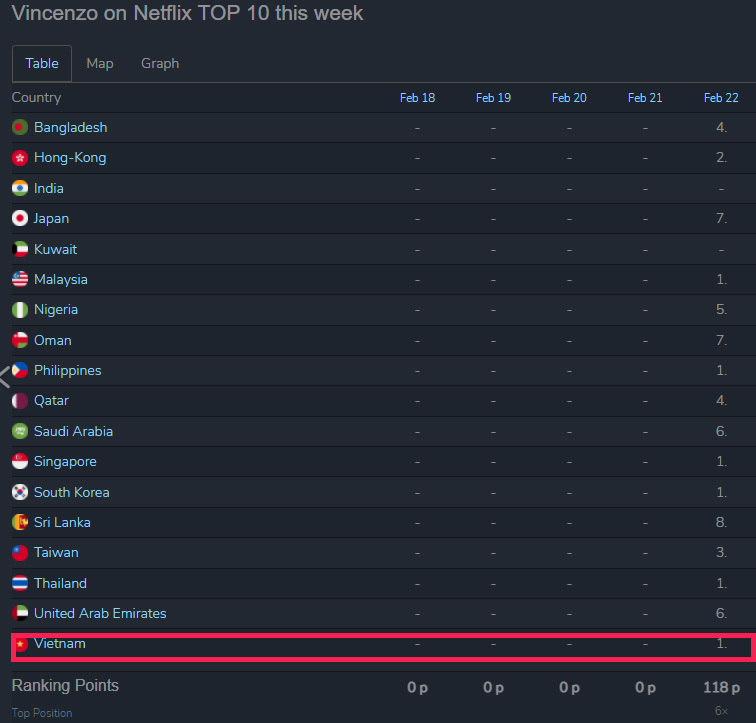 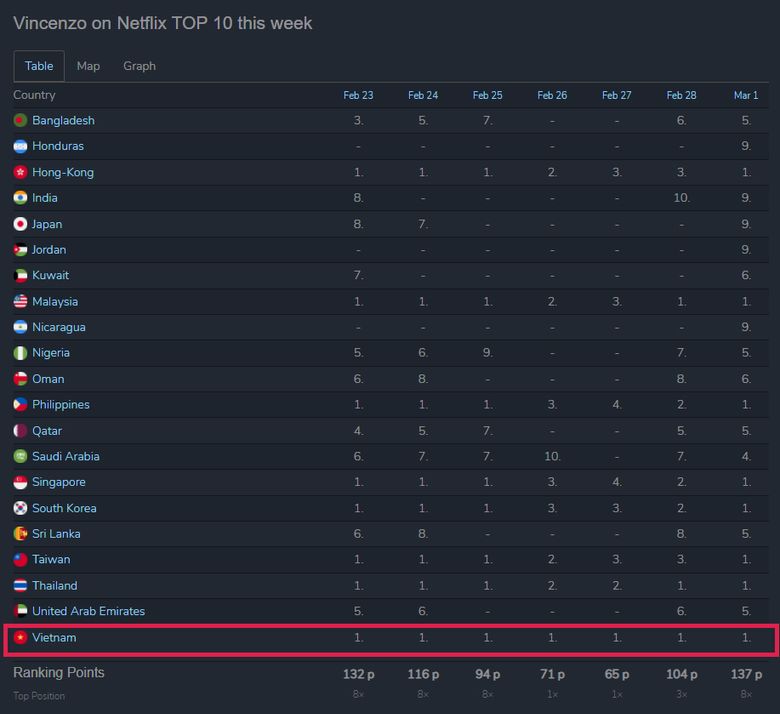 In Thailand, the drama also stayed between the 1st and 2nd rank.

Recently, Song JoongKi opened his official Instagram (runs by his agency) and already reached over 1.3m followers, follow him at @hi_songjoongki.

Is "Vincenzo" trending in your country? 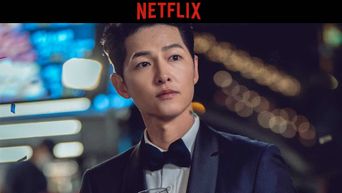