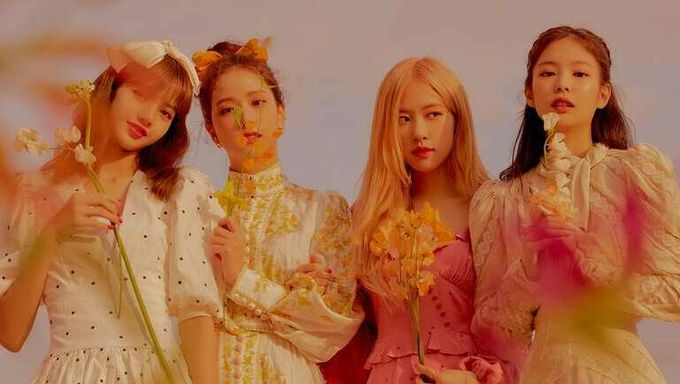 BABY MONSTERS or BAEMON, rumors have it that the two are possible names for YG Entertainment's upcoming new girl group in 2020.

While it's going to be very interesting to see how YG Entertainment will perform this year after their previous turbulent one, BLACKPINK fandom, BLINK, aren't too happy about the news of a new girl group.

A lot of other fans would know that the fandom has dealt with their frustrations with the entertainment agency for quite some time, as their demands for a full length studio album and solo debuts have gone ignored for quite some time.

And it's probably inevitable that negative reactions to a certain extent was inevitable.

Because K-Pop is known to be fast-paced and constantly changing, there's always an underlying notion that idol groups are expendable because agencies can just keep making new groups.

But in that regard, BLINKs probably aren't too worried since BLACKPINK is currently one of the hottest K-Pop girl groups in the world and there's not the slightest chance that they'll be going away any time soon. However, what probably is irking them at the moment is how YG Entertainment isn't particularly interested in producing a full-length studio album and giving the group members besides Jennie a solo debut.

Below are some of the reactions from fans about the news of YG's upcoming new girl group.

And now they are planning to DEBUT another gg which is likely to be a dungeon mate of the pinks... pic.twitter.com/0pbZOfqeVt

I actually feel sorry for YG’s new gg. If they are treated anything like Blackpink or 2ne1 then they are in for a hard time. How sad

I SAW THE VIDEO TO IT

Why are you mistreating blackpink? This is not nice. You already have first girl group. This is not fair. I want blackpink new song. Treat blackpink.
Yg! Every kpop company is releasing there song of other group.You are doing wrong. Learn something nice. Let them be active.

We need BLACKPINK comeback not a new gg

Yall as a BLINK, I'm really excited for the new gg. Supporting always ?❤

It's definitely not a good idea to make a new girl group and I m thinking how dumb the new girl group are as knowing all about YG and his treatment to their groups they still decided to debut with them and about bp FUCK U YG WE WANT A FULL ALBUM AND ALL MEMBERS SOLO MORE THAN ONE COMEBACK EACH YEAR!!!

You don't "decide" to debut with someone! Some of them were sign even before blackpink debuted and just because blackpink has been bad treated that doesn't mean they will be trea3ljke this as well, and a lot of them can produce, and work by themselvesso I guess we sill have a lot of comebacks because they can work.

Yj can't handle one gg and going to make another, what a shame. I'm already feeling sympathy for the next gg

Yj can't handle on gg and is going to make another, what a shame. I'm already feeling sympathy for the new gg