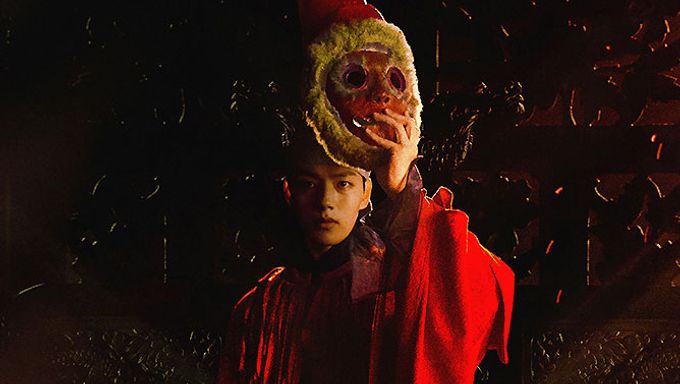 "The Crowned Clown" is a historical romance melodrama.

It is a remake of the ultra-popular Korean movie "Masquerade" (2012) with Lee ByungHun, Ryu SeungRyong, Kim MyungGon, and Han HyoJoo.

It is set in the period of Joseon and promises to be high in politic and power struggles. Not only the story but the cast is also interesting, Yeo JinGoo is a well-known Korean actor, he acted in dramas such as "Orange Marmalade" (2015), "The Royal Gambler" (2016), "Circle" (2017), and "Reunited Worlds" (2017). The actor is acting two characters in the drama.

Lee SeYoung is the main lead actress, she is not yet well-known but might be after this project. She acted in dramas such as "Hit The Top" (2017) and "Hwayugi" (2017). 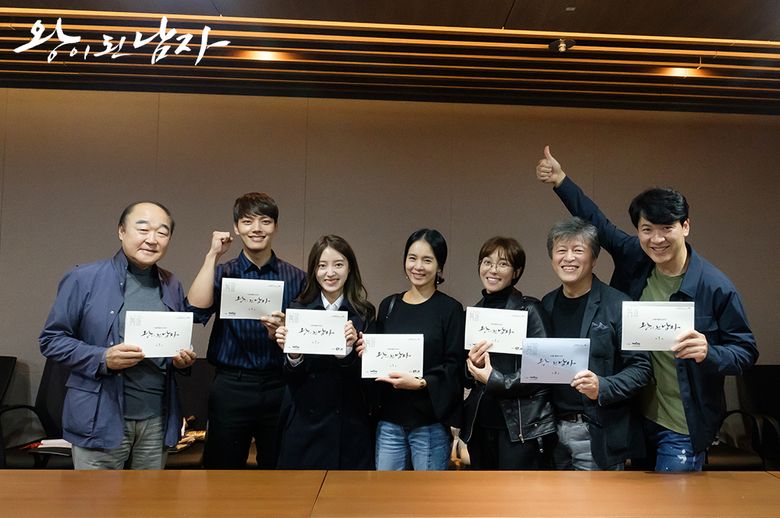 The story takes place in the middle-Joseon in the middle of chaos caused by power struggles in the court and frequent rebellions. The king needs to protect his life from people who want to take it. To do so, he lets a clown -that looks more like him than a twin brother- enter the palace. 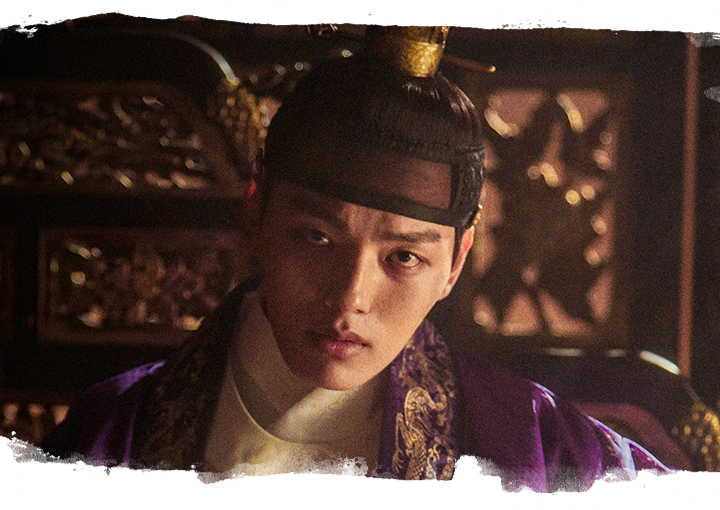 The king whose life is in danger. 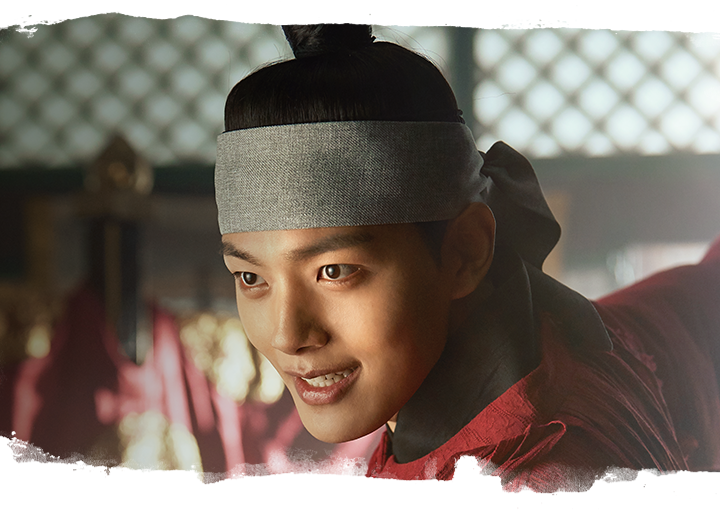 A clown that will take the seat of the king at his demand. At his birth, he was thrown in the streets, he was going to die but a troop of traveling actors took him in and he grew up with them. He is enjoying the king's seat. 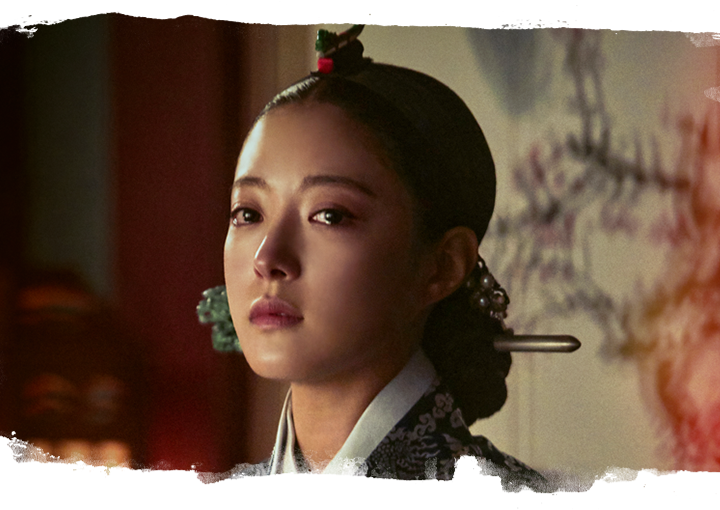 The woman loved by Yi Heon and HaSeon 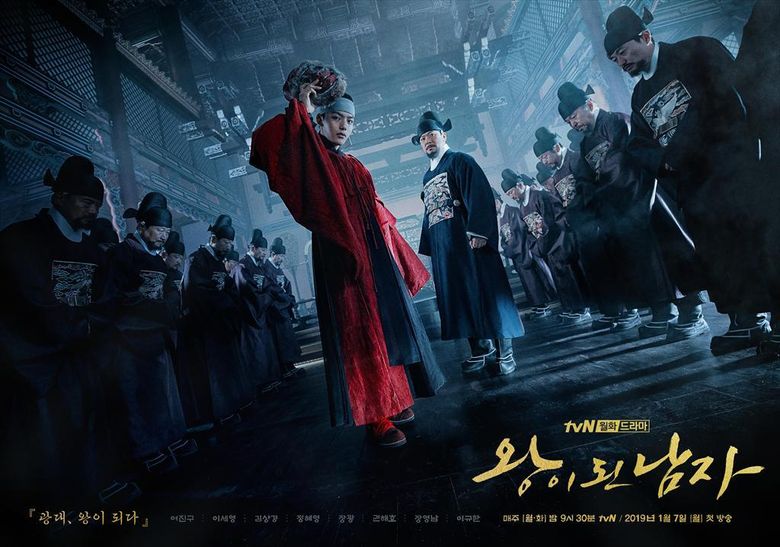 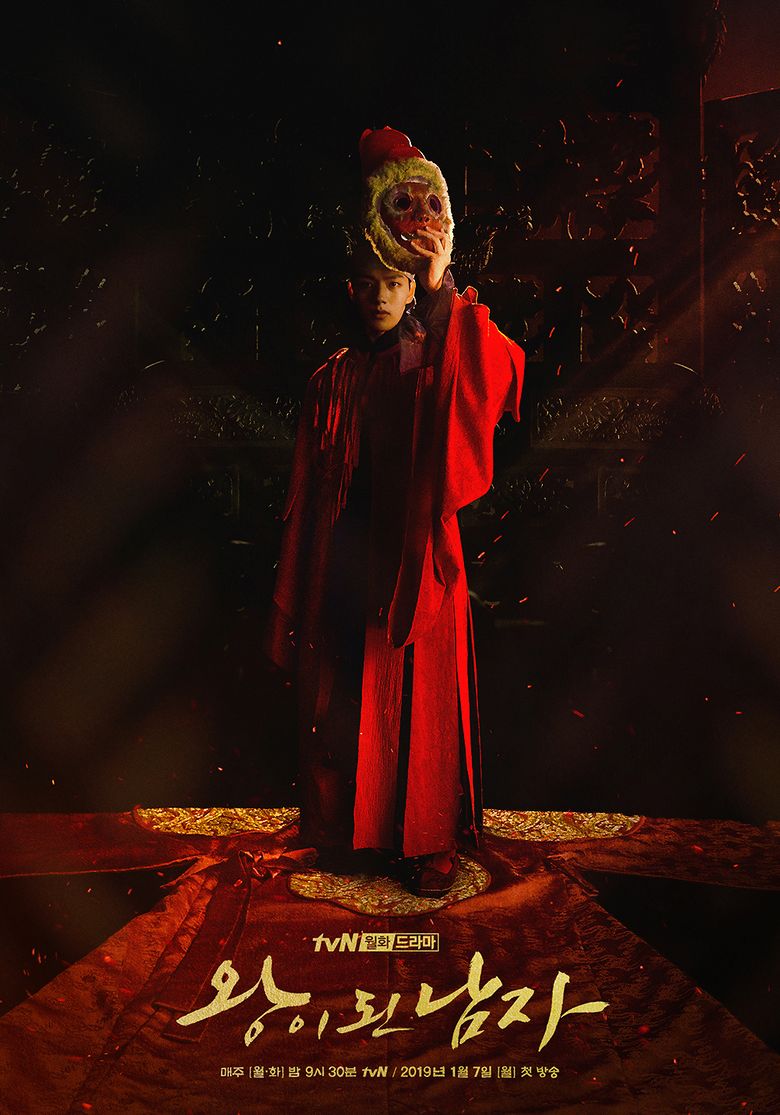 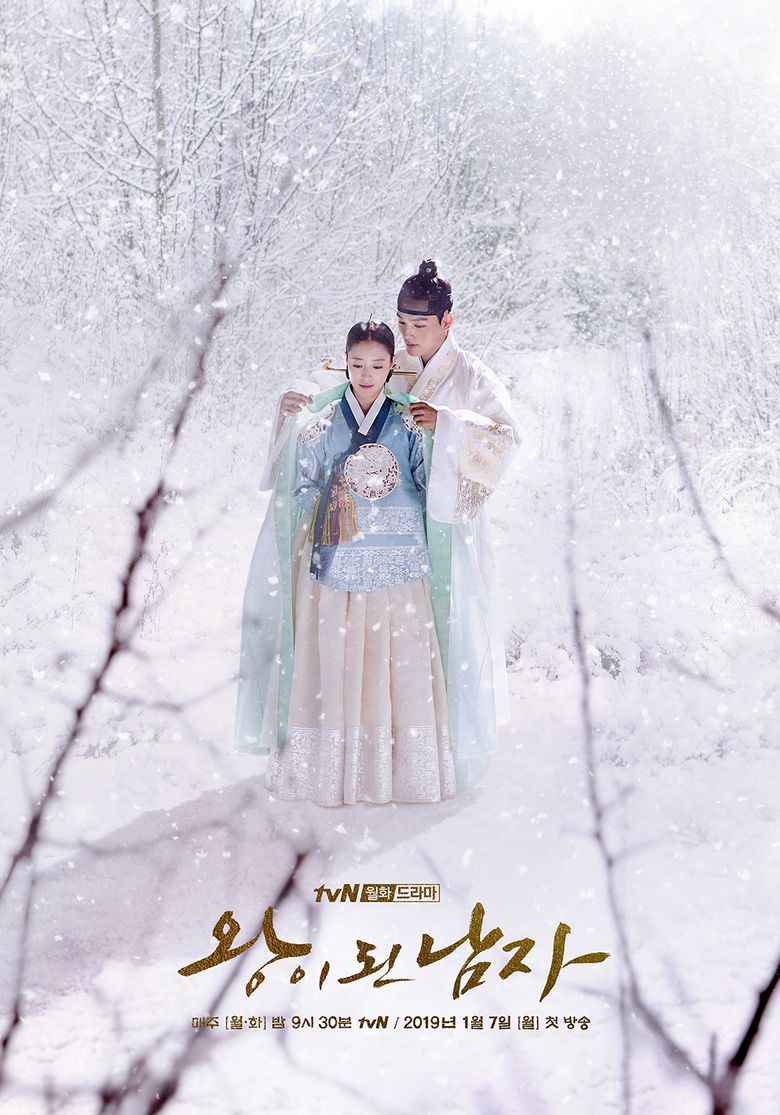 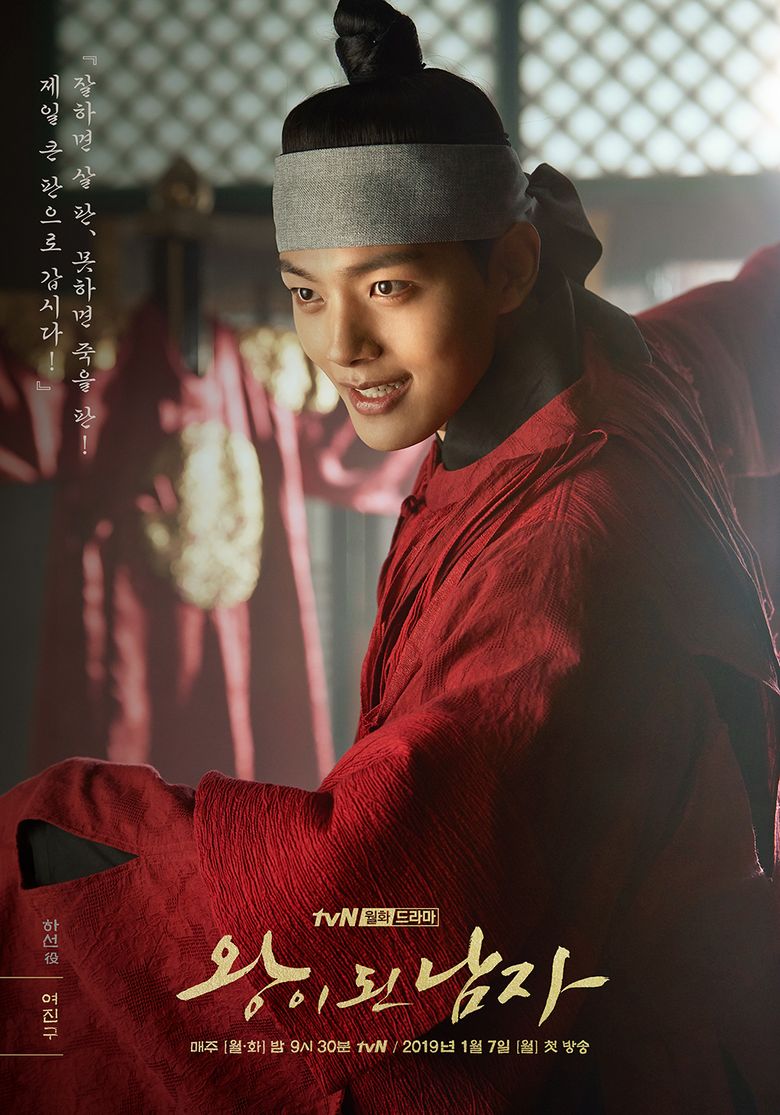 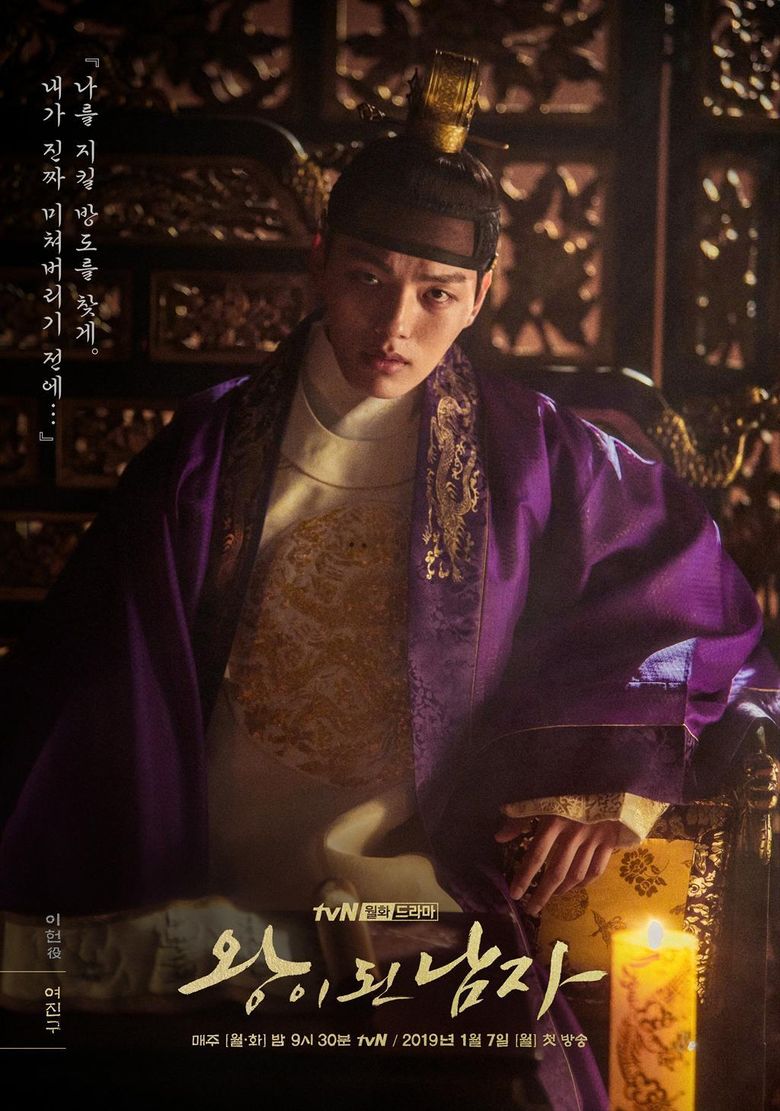 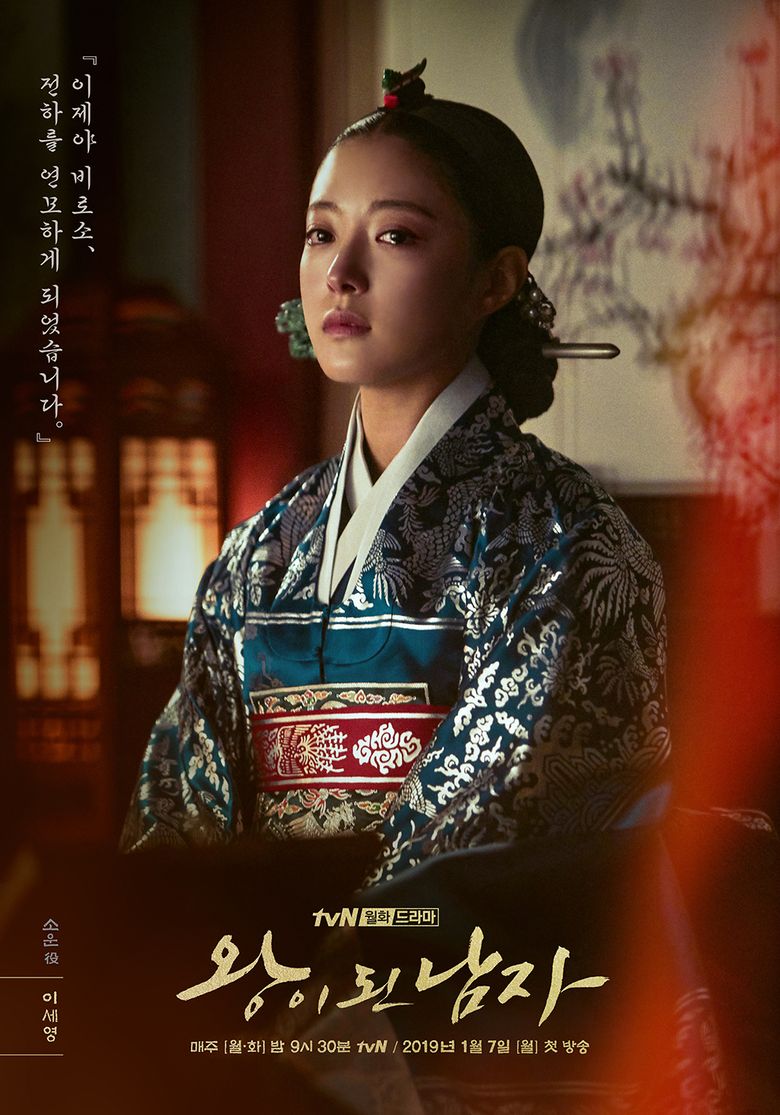 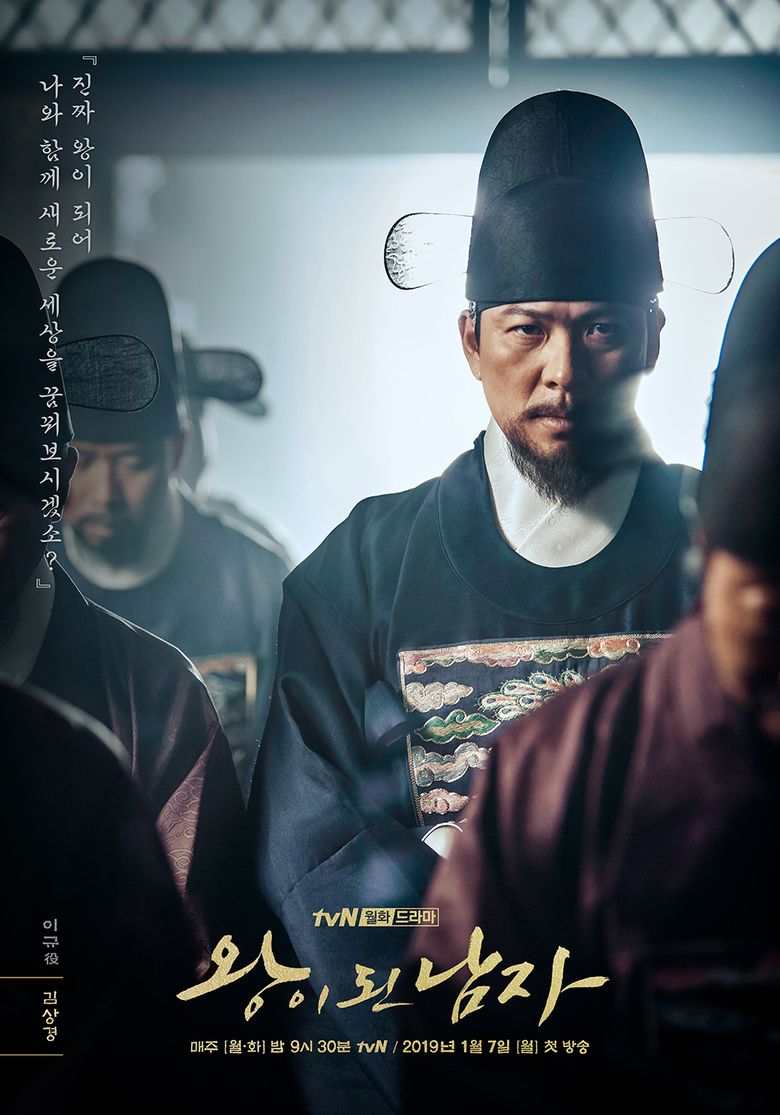