The Deal I.N Made With His Dad For A Shot At Being A K-Pop Idol For A Career 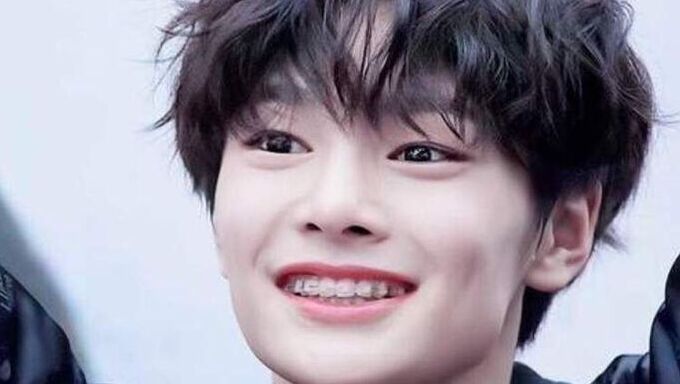 Sometimes, parents may not be agree with what their children want to do as a career.

Stray Kids member I.N apparently wasn't able to get the approval of his parents back in his earlier days. On an episode of 'Genius', the group members talked about how the lyrics to 'Double Knot' was about I.N and his parents.

"Anywhere I go, my decision, my life".

So what did I.N's father do about it?

His precious son wanted to become a singer but he didn't agree with him. He was also most likely worried about his son as well, wanting only the best for him.

I.N, of course, knew exactly what he wanted to do.

So it turns out that I.N's father made a deal back in the day before Stray Kids happened. He told I.N that if he didn't get accepted to any K-Pop agencies by the end of his middle school years, he would call it quits and focus on studying.

Well, what do you know.

I.N was accepted by one of the biggest K-Pop entertainment agencies in the scene, JYP Entertainment, and ended up becoming a member of Stray Kids.

You can check out the episode below. 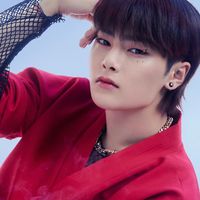 Became a fan of I.N