The End Of YG Entertainment & BLACKPINK's Plans For US Dominance? 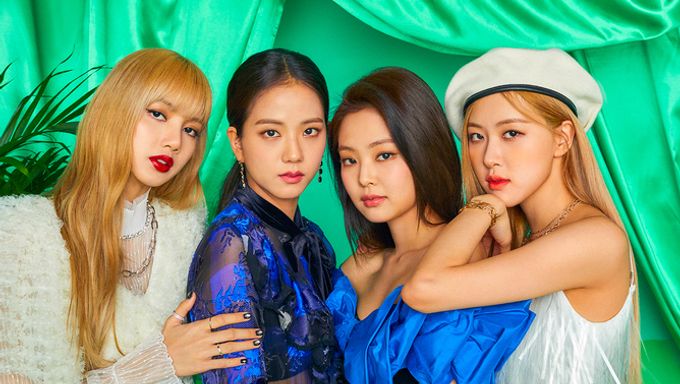 With the recent scandal involving their former K-Pop idol SeungRi, it seems that there are dark days ahead for YG Entertainment as their stocks recently plunged 14.1 percent on March 11th, the largest drop since YG went public on Kosdaq.

Fans have been expressing regret and worry for their idol groups as they feel it is unfair that they have to receive bad publicity due to one person's bad choices in life. And fans have also been expressing concern that in the bigger picture, the recent scandals involving solicitation of prostitutes and uploading sex tapes filmed through hidden cameras are affecting the K-Pop scene as a whole.

How will the world view K-Pop after the recent events? It's no secret that the scene had its own fair share of bad reputation in the past that involved narrowing beauty standards through cosmetic surgery, the extreme and dangerous diet methods negatively influencing the youth in terms of body image, and the novelty rumors of aspiring idols giving sexual favors to the ones in power for fame. It's only been recent that K-Pop has dominated the spotlight in the eyes of the world, will it now be stigmatized as an industry that is nothing more than one that presents all the sweet and nice things on the outside but rotten to the core on the inside?

BLACKPINK fans have been expressing concern lately as the girl group is under YG Entertainment, and although the girl group has no direct ties to any of the recent scandals, it's reasonable enough to say that the timing of their plans for US dominance wasn't the best. Of course, this was beyond the control of any one person or entity.

But given that many artists affiliated with YG Entertainment were involved in scandals and the patience of the South Korean public running out, we may be witnessing the end of YG's status as a major K-Pop agency that all aspiring idols dream of joining some day. If we think about the past scandals, the agency definitely seems to have had more scandals than any other K-Pop agencies out there. To list a few, former SECHSKIES member Kang SungHoon's fraud and embezzlement accusations, BIGBANG member T.O.P's marijuana incident, Park Bom's highly sensitive drug smuggling incident, former agency producer Kush's cocaine incident, and G-Dragon being heavily scrutinized for missing a heavy portion of his military service in the hospital for an ankle injury. Even the head of YG Entertainment, Yang HyunSuk, has a lot on his plate at the moment besides the recent scandals regarding SeungRi. The YG boss is under suspicion of tax evasion and has not been very popular among K-Pop fans for the way he handled the finalists of survival program MIXNINE, canceling their debut because contractual agreements could not be agreed upon, something that many fans felt was one sided.

Perhaps all of this is pointing to one thing, incompetence, and the agency itself needs to reform in order to rebuild their reputation as one of the biggest and successful K-Pop agencies of all time.

Read More : 4 Things That Are Being Ignored Due To SeungRi & Jung JoonYoung Scandal

On the contrary, looks like YG is banking on BP's March comeback to save the company!

Stupid companies.
That's just the thing. We love the artists but hate the dumb people to whom those artists work for.
Because as we can see, they can't do anything properly sometimes.

These are just a few examples of great artists but awful management.

i was thinking teddy park too