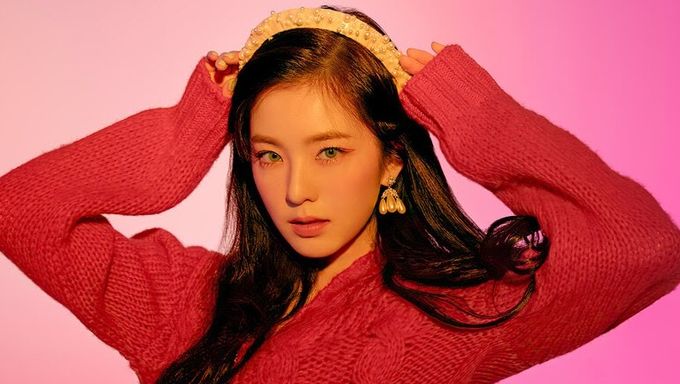 When you take photos for someone, you take out your phone or theirs, wait for them to get ready, and quickly take a snap, then send the photos to them.

But when you take photos for Red Velvet's Irene, there's actually one more step involved.

And that's to marvel at just how beautiful she is for a few seconds making a funny expression that is obviously deeply in lost with her amazing visuals. 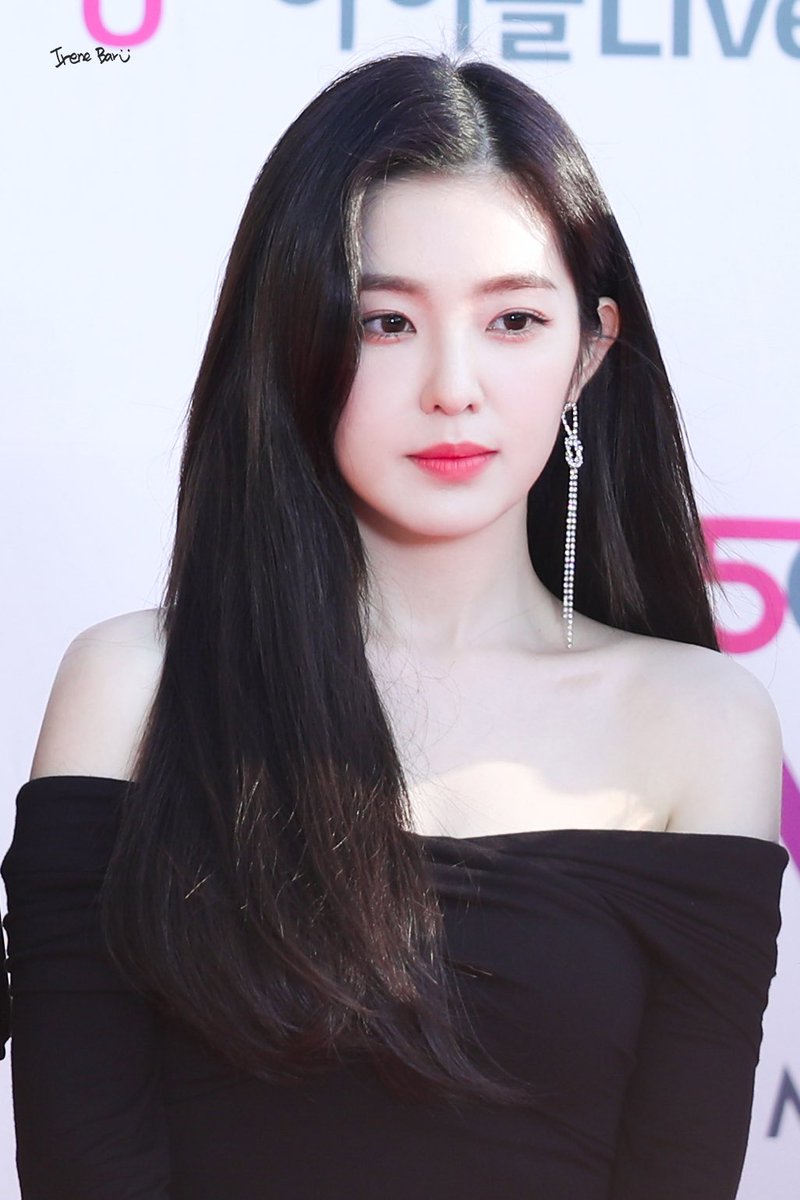 Netizens of a popular online community recently have been laughing over how someone's shadow showed just that. Photos of Irene were posted, and the shadow of someone's face clearly showed the person going "ooohh".

Irene has been the idol that has been the most envied by many women in South Korea as plastic surgeons have revealed in the past that the majority of women bring photos of the Red Velvet member while asking the surgeons to make them look similar to her.

Below are the photos of someone taking photos of Irene. 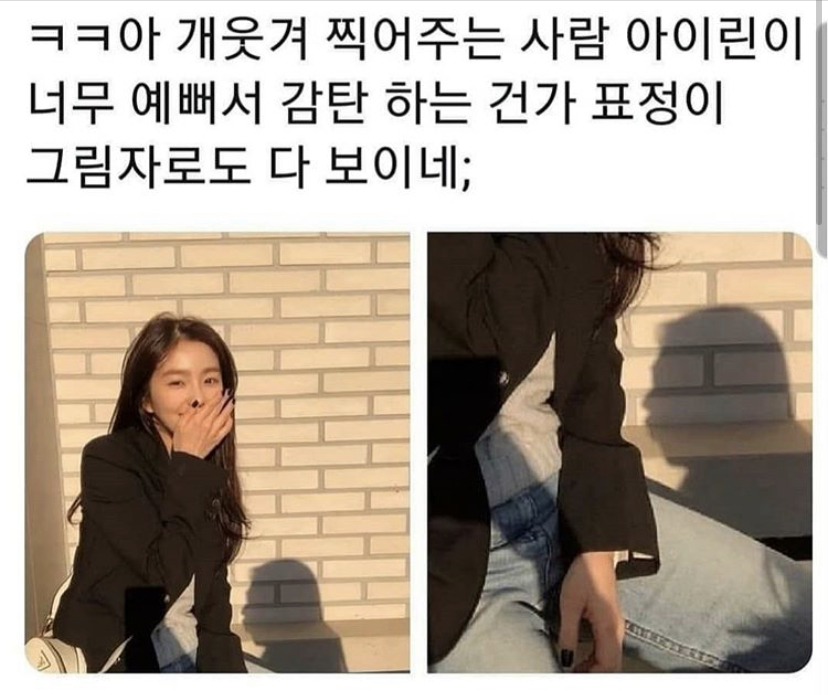 "This is funny guys. You can see through the shadow of the person taking photo of Irene that she's amazed by how beautiful she is in real life."