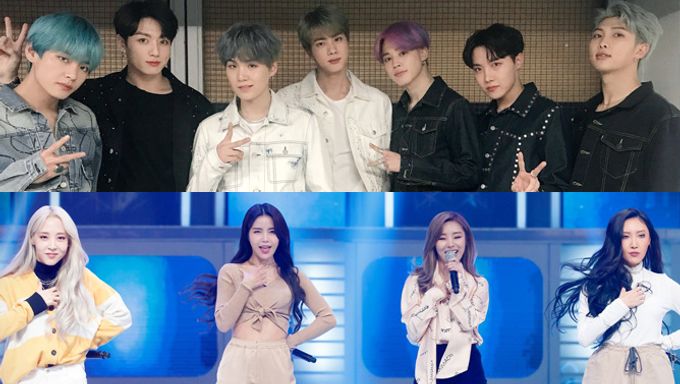 On Apr. 24, The Fact Music Awards (TMA) will be taking place at Incheon Namdong Gymnasium.

According to the organizer, TMA expanded and reformed the online year end awards ceremony of "FAN N STAR", which was decided by the votes of fans. It will be the only festival held by the stars and fans in Korea.

The new award ceremony, which will be launched this year with the official title of TMA, is expected to emerge as a new type of award ceremony where fans and stars communicate and share instead of the focus on awards. 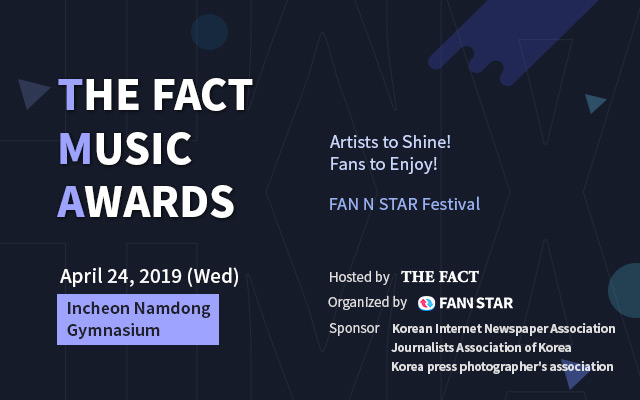 Why blackpink is not here????I wonder??

ROSE if you don't mind I would feel free to say this because many times I've noticed that blackpink most of the concert was held in Japan ,coachella & many other countries and cities but between this blackpink have not given the attention in Korea that's why in Korea other groups respective come in every concert, shows, award but there are few videos maybe on social media which we name as Internet or websites, please don't feel bad, I'm a big international fan of blackpink but when I search for blackpink performance or concert held in Korea there are few.… Read more »

I love Gfriend! Don't sleep on them guys!

Yes Gfriend! They are the best!