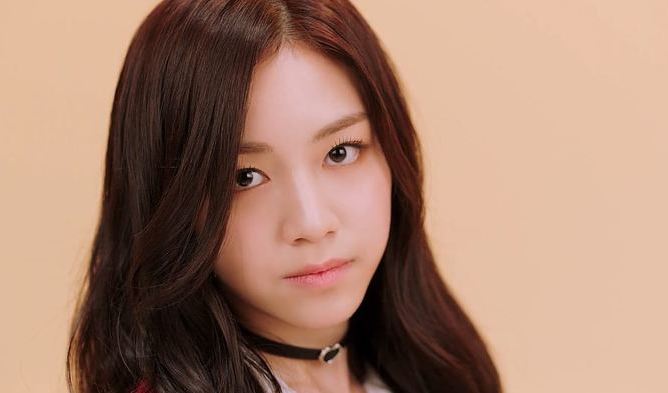 If you thought that IZ*ONE member Jang WonYoung who was born in the year 2004 was an extremely young idol, you’ll be surprised to find out that there’s a newcomer in the K-Pop scene who is even younger than her.

Netizens of a popular online community have been talking about the female idol who can address WonYoung as “unnie” (Korean term used by females to address older females).

So who is this person?

None other than the maknae of Rocket Punch, DaHyun, who was born in 2005.

Rocket Punch is scheduled to debut on August 7th.

And if you’ve been wondering what the meaning is behind their group name, their agency Woollim Entertainment explained that the girls will be giving a refreshing punch, helping people who are struggling with boredom get hyped up and excited. 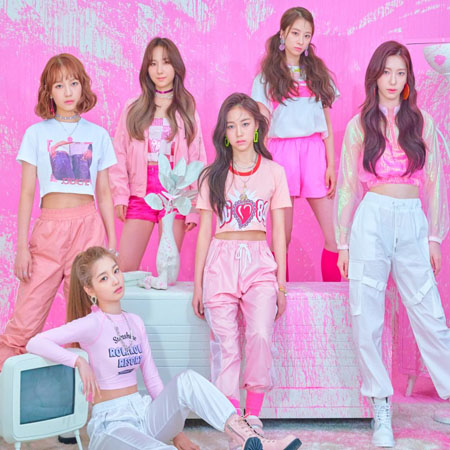 PinkFantasy’s maknae, Heesun, was also born in 2005! So many youngsters nowadays, I hope they’re treated well..

Isn’t there a few members of HiCutie (if that’s how it’s spelt) that are younger than Wonyoung? And Busters’ Chaeyeon?

Why is everyone making a big deal about young maknaes now? Taemin debuted when he was 14, and no one was raging about that…