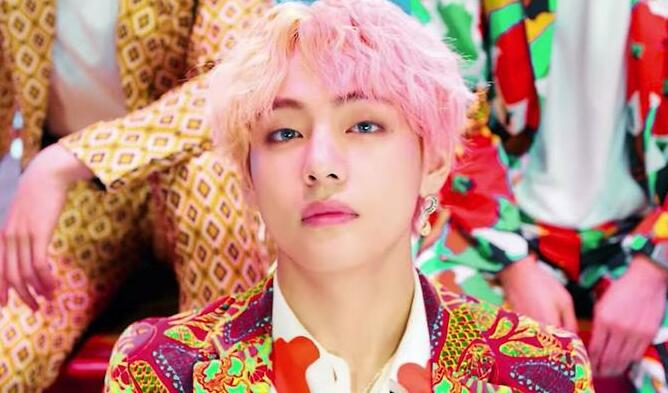 ARMY and their idol group BTS are pretty much one gigantic family, and it’s probably likely that the fans would want to know more about the members of the group as much as possible, including some of the health conditions that they may have.

Group member V, was recently revealed to be suffering from a condition called cholinergic urticaria. 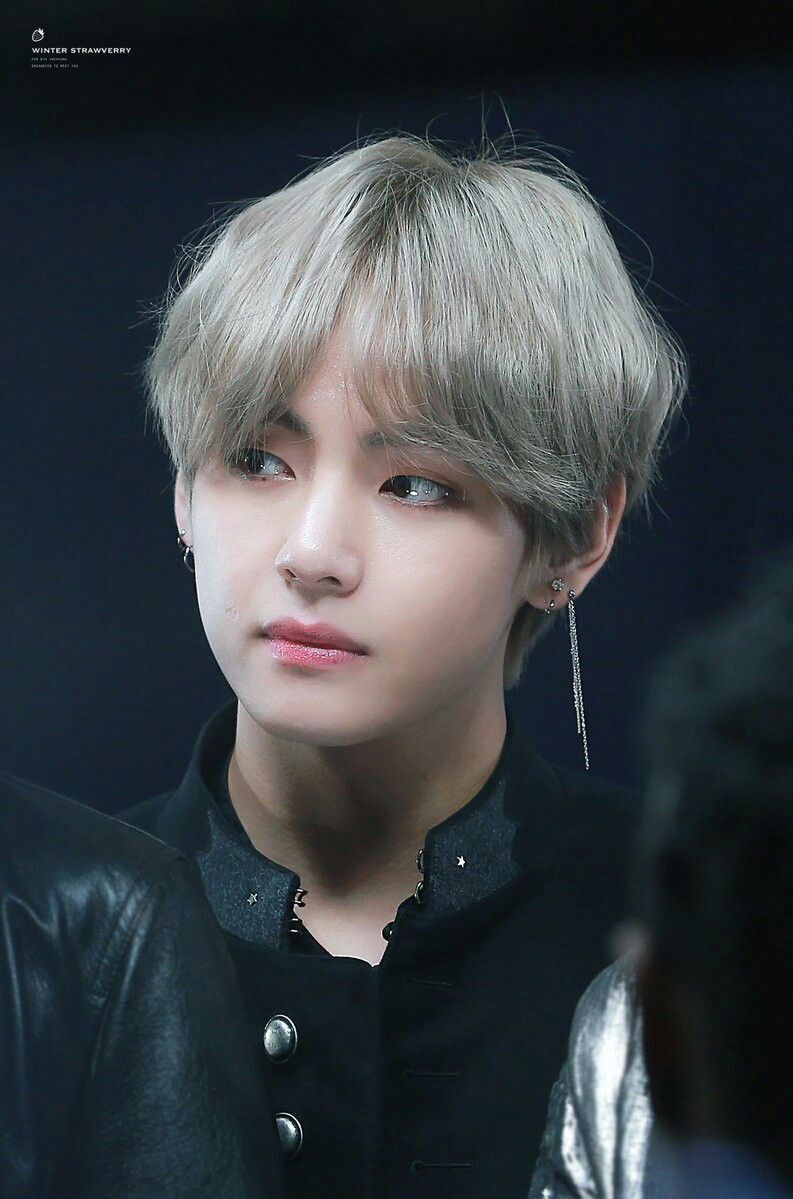 So what exactly is cholinergic urticaria?

We’ll save you the trouble of having to Google it in case you don’t know. According to Wikipedia, it is “a type of physical urticaria (or hives) that appears when a person is sweating or their core body temperature increases.”

Moreover, it’s not just the increase in temperature that could trigger it, but sometimes also high levels of stress as well.

So what are some ways to help alleviate cholinergic urticaria? Sadly, it varies between different people depending on the severity of their condition, meaning there really isn’t one single full proof way to treat it. According to Medical News Today, doctors can prescribe antihistamine medication. And it would also be best to avoid extremely spicy food as well.

South Korea is currently literally a boiling pot at the moment, and we hope that V will be able to keep himself cool and in the shades until the hot summer season ends. 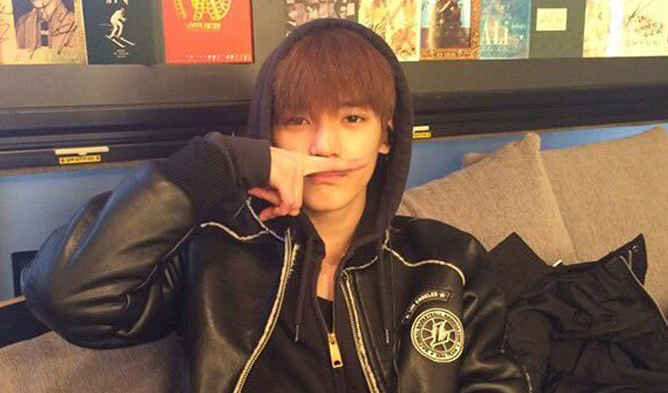