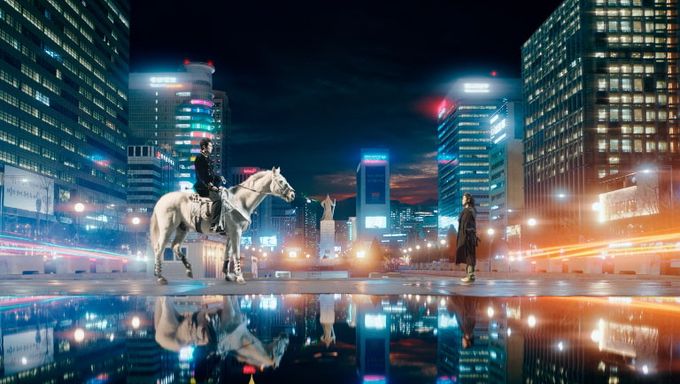 Fans have been waiting and SBS announced the exact premiere date of the highly expected fantasy romance drama "The King: Eternal Monarch" with Lee MinHo, Kim GoEun, and Woo DoHwan. The drama will start on April 17. It will air every Friday and Saturday at 10 pm KST on SBS. The drama will also be available through Netflix. 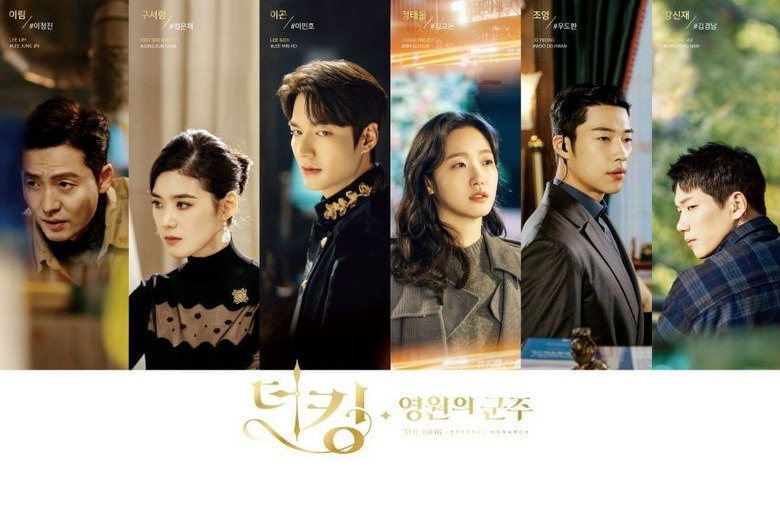 The drama is set in a parallel world. It depicts the cooperation between two worlds. A god released the dark forces on humans and these dark forces opened the door between these two worlds. In one, Emperor Lee Gon is trying to close the doors to the other dimension. In the other one, on earth, detective Jung TaeEul is trying to protect someone’s life, people and love.

For more information about the drama, you can check our cast and summary here.

Are you also excited about this drama?

Lee Minho is back!!!!!!!! Screaming in front of my screen! So happy