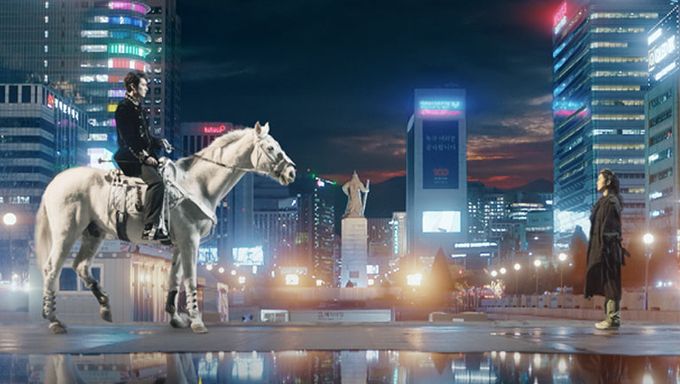 "The King: Eternal Monarch" is one of the most expected dramas of 2020.

Top Hallyu actor Lee MinHo is back from his armies duties and chose the fantasy sci-fi romance drama "The King: Eternal Monarch" as his first project.

The drama was filmed from the second half of 2019. 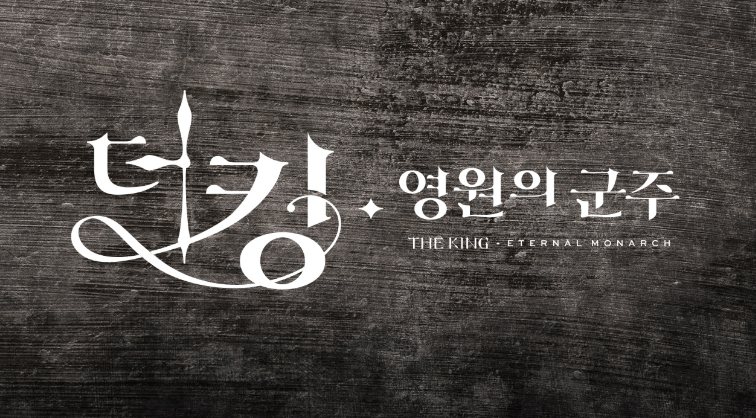 It is the fantasy romance drama in which Lee Gon, the Emperor of Corea and Jung TaeEul a detective from the Republic of Korea try to protect's lives and love through cooperation between the two parallel worlds. 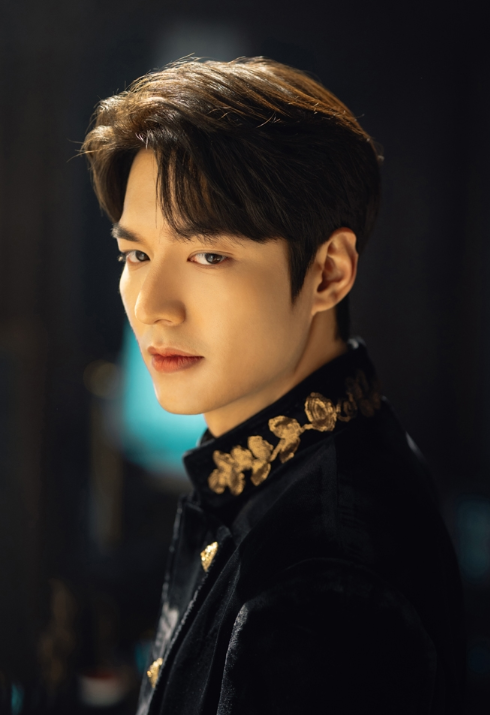 He is the 3rd emperor of the Korean Empire. He is 33 years old.

His people see him as a perfect monarch with a graceful appearance, an elegant figure, and a quiet personality.

For him, the palace is the safest home and the most dangerous battlefield. He could die like his father that he witnessed at the age of 9 years old. One day, he is standing in from of a familiar face. Jung TaeEul from the Seoul Metropolitan Police Agency, it was what was written on the ID dropped on the day of his father's murder. 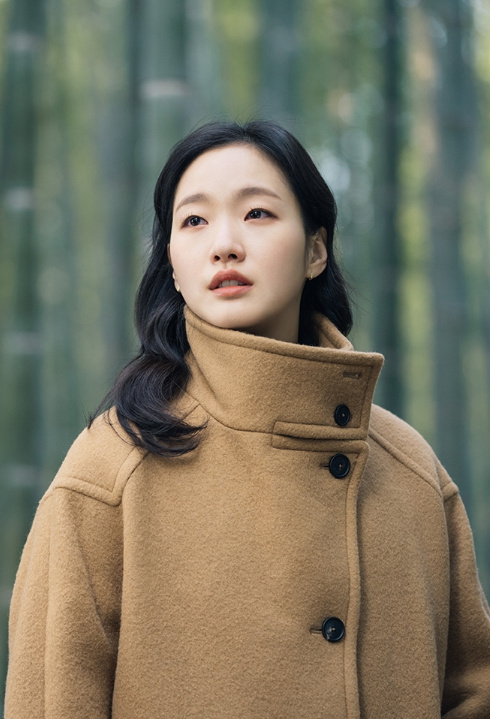 She is a detective on Earth of 30-year-old. She first meets Prince Lee Gon because he broke the laws by appearing out of nowhere at Gwanghwamun square riding a white horse. 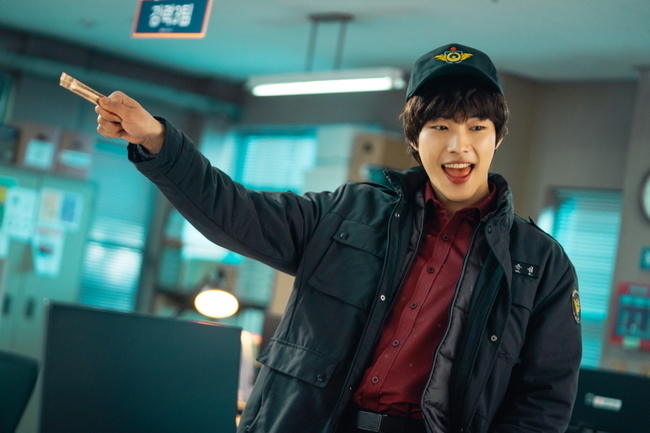 On Earth, he is a public service worker for the police of 29-year-old. He is taking a leave of absence from school.

He is forced to take a break from university to take care of his family. He is about to be discharged from his military service when he met Lee Gon. 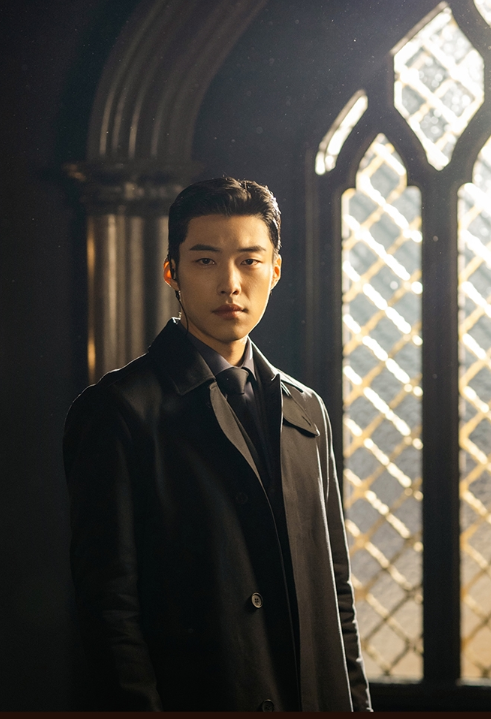 Emperor Lee Gon's bodyguard and close ally. He is the chief of the Imperial Guard of 29-year-old. 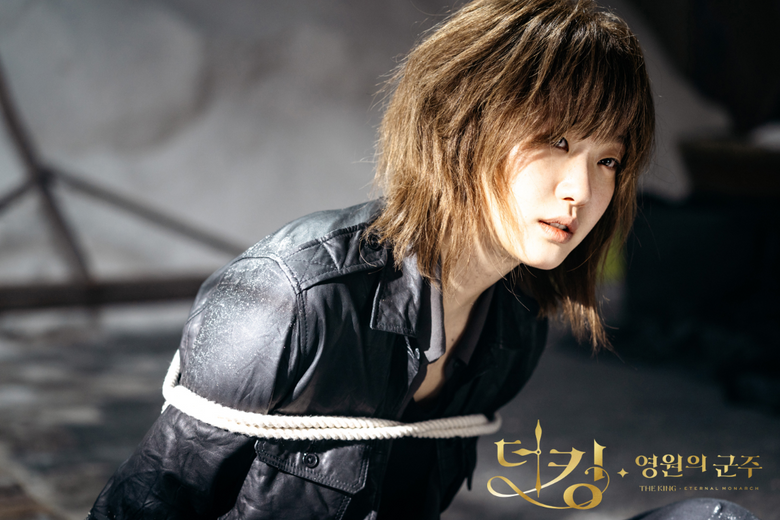 A criminal without family of 30-year-old. She only has 3 months left to live because of cancer. She starts to believe in the god named Lee Rim. 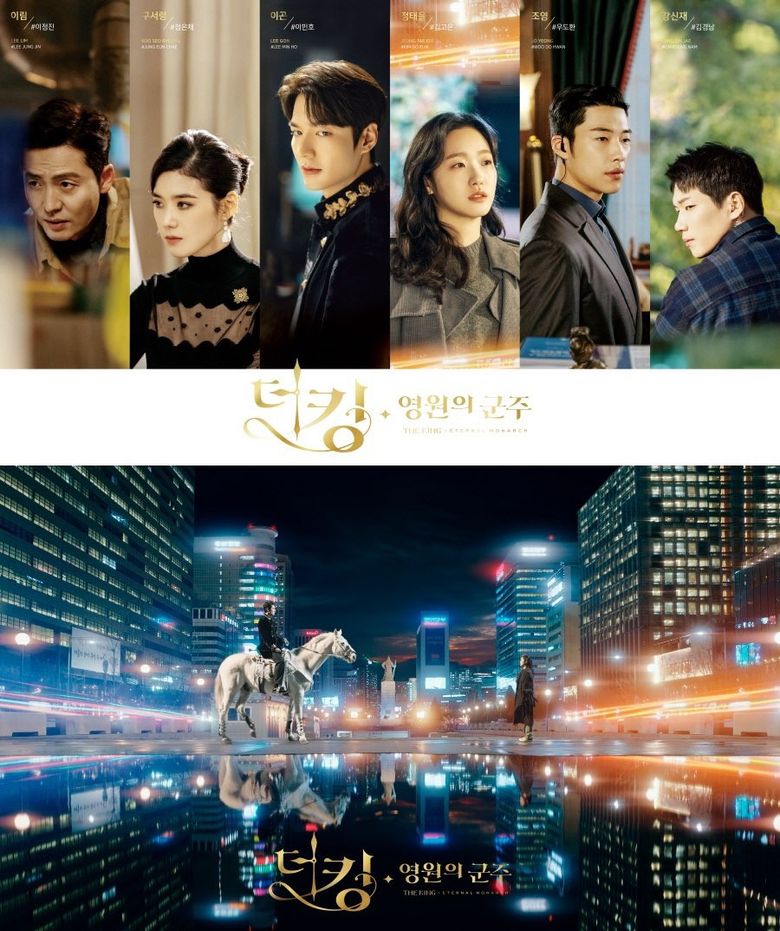 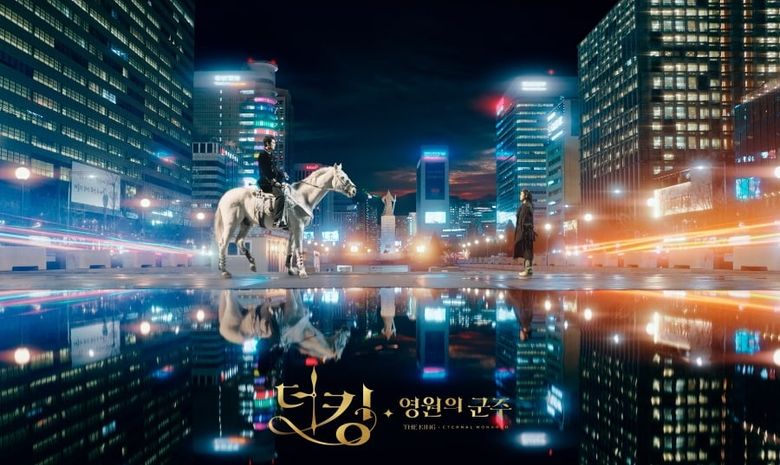 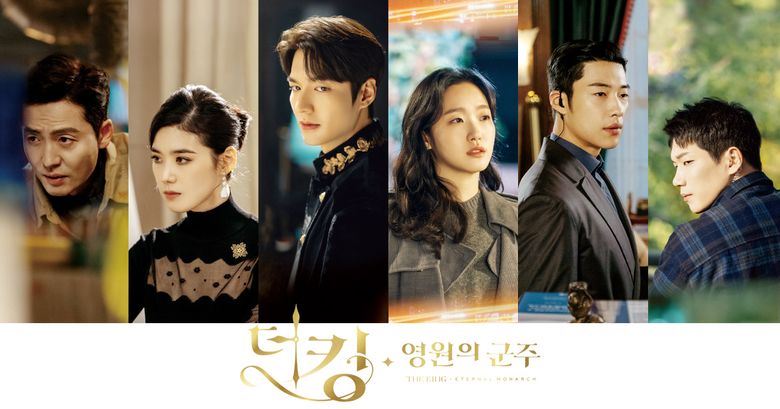 Hello, you can watch K-Dramas on different platforms such as Netflix, Viki, Kocowa, and much more.

The king eternal monarche is the best kdrama

I can't wait to this drama, im so excited!!!

Hello, the drama is set to air from April!

Hola. Thank you for your comment. The drama will air in the first half of 2020. There is not yet an official date. We will keep on updating, stay tuned.

how about in the phillipines?

Hello. Thank you for your comment. The drama will air in the first half of 2020. There is not yet an official date. We will keep on updating, stay tuned.

i m eagerly waiting for eternal monarch and excellent actor .
i like lee min ho

Omg she was amazing in Cheese in the trap and I love Lee Min Ho ???

im so exicted to see him in kdrama again ☺️☺️☺️☺️

Kim Goeun is such a GODDESS! Her acting is a whole new league on the its own. Now put her plus Lee minGORGEOUSho in a drama together... yep.. can you smell it?.. it's the scent of the Best drama of the year!!

his my favorite actor , I love you lee min ho

Kim go eun is the perfect choice. She is one great actor!

we all know Song Hye kyo is you ideal girl and hoping by this time it will granted to you.

His is my favorite actor, I love to watch all his films and dramas

And am so happy his comeback