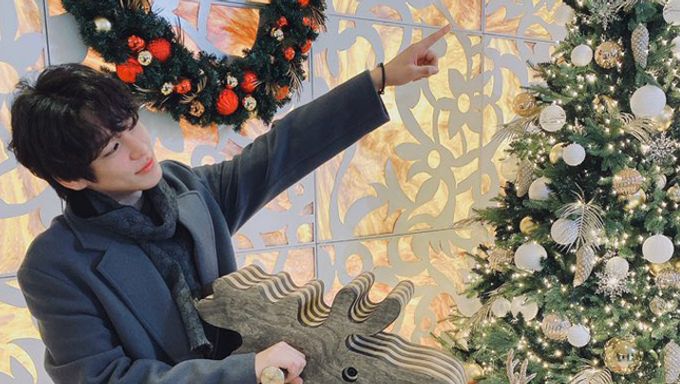 Everyone makes mistakes and sometimes those mistakes can be seen as rather adorable. A few days ago, it was noted by VICTON's fans, ALICE that member Chan had made a mistake on their official Twitter account!

If you are wondering what had went wrong, he had mistakenly(?) liked photos of himself taken by fans using VICTON's official Twitter account.

Aside from the fact that he had liked his pictures, he had also followed one fan account!

Many ALICE thought that it was really adorable as he actually did not realise that he was on his group's official account. Some also thought that he must had panicked later when he found out about it. 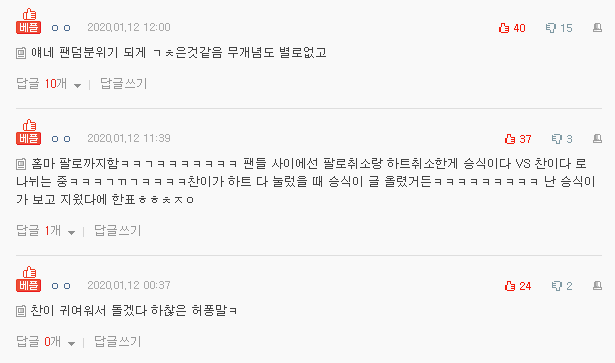 Currently, all the photos which were liked by him was removed and the fan account was also unfollowed. 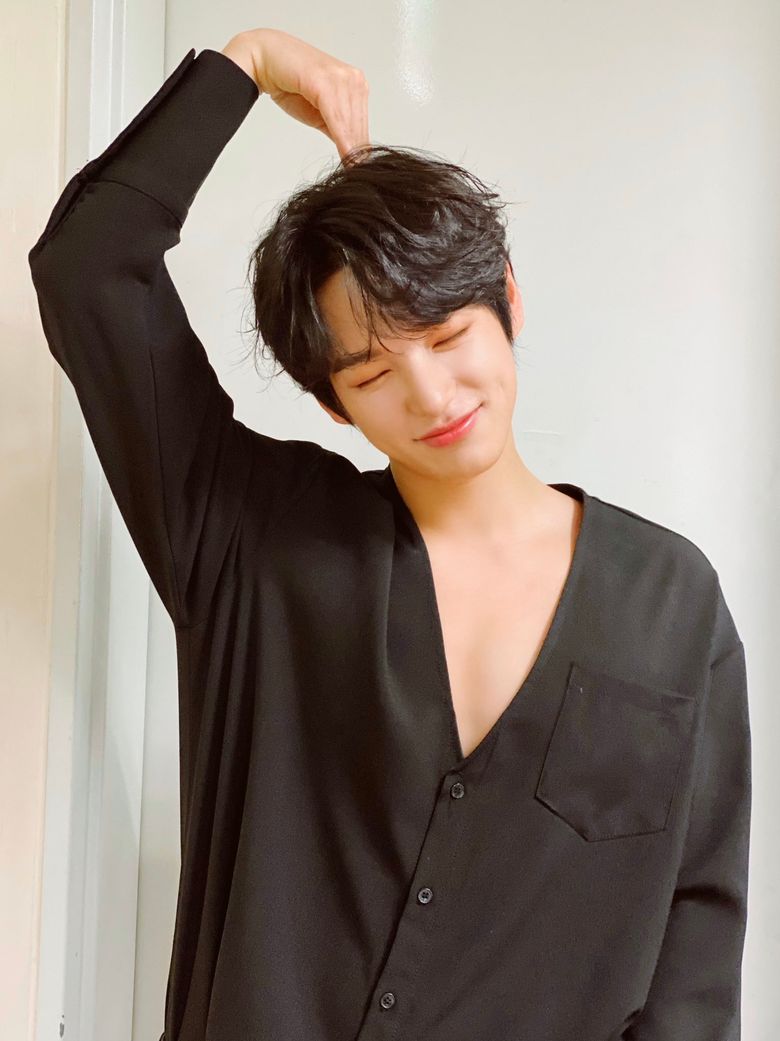 Did you find his mistake adorable too? 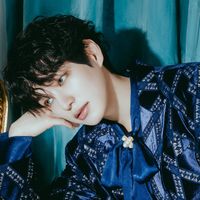 Became a fan of Chan