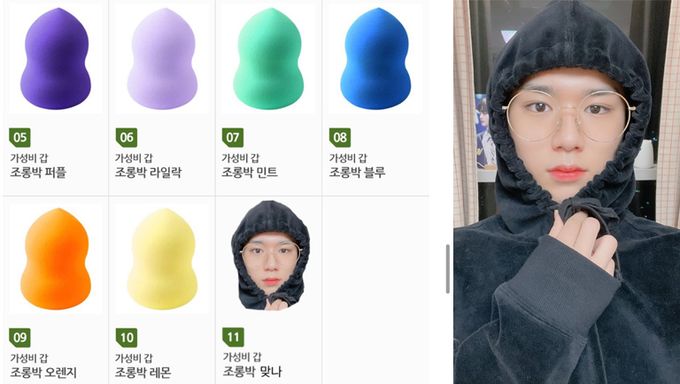 WEiis said to be making their comeback pretty soon and the members have been hiding their new hair colour these days.

Member JunSeo had also cutely tried to hide his new hair colour by covering it with a hoodie jacket. 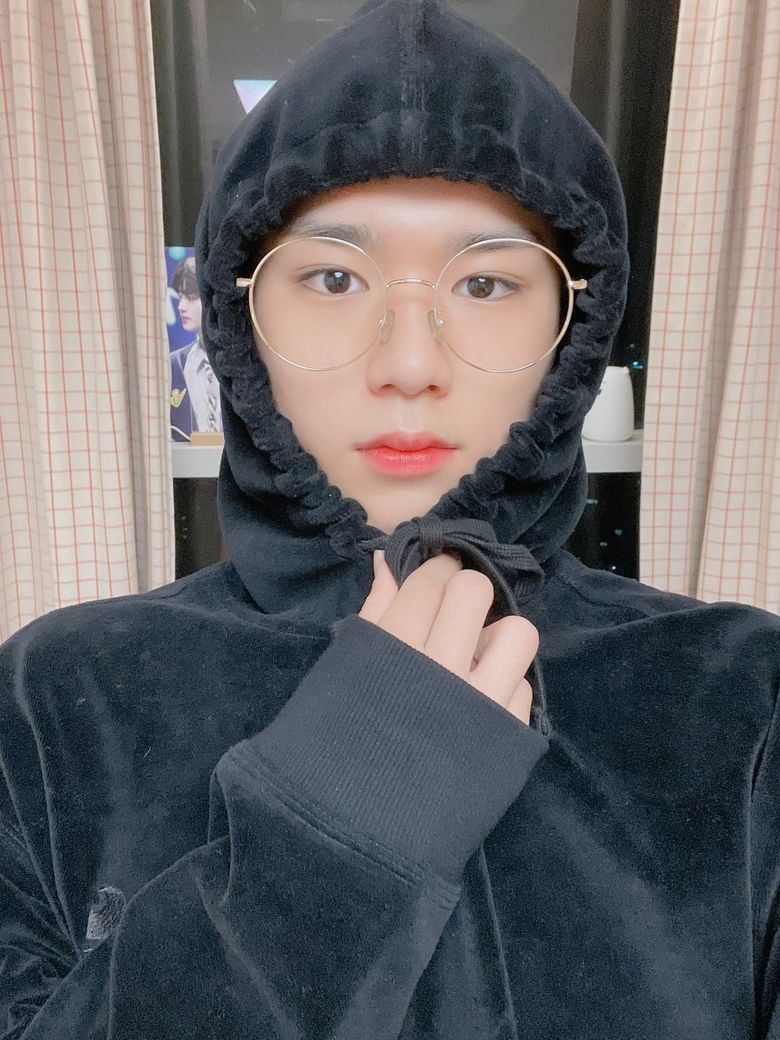 He had only showed his face while wearing a pair of glasses and fans could not help but also noticed that the shape of his head reminded them of a makeup sponge!

Indeed, the idol had also uploaded a hilarious meme which he had personally made it by himself. 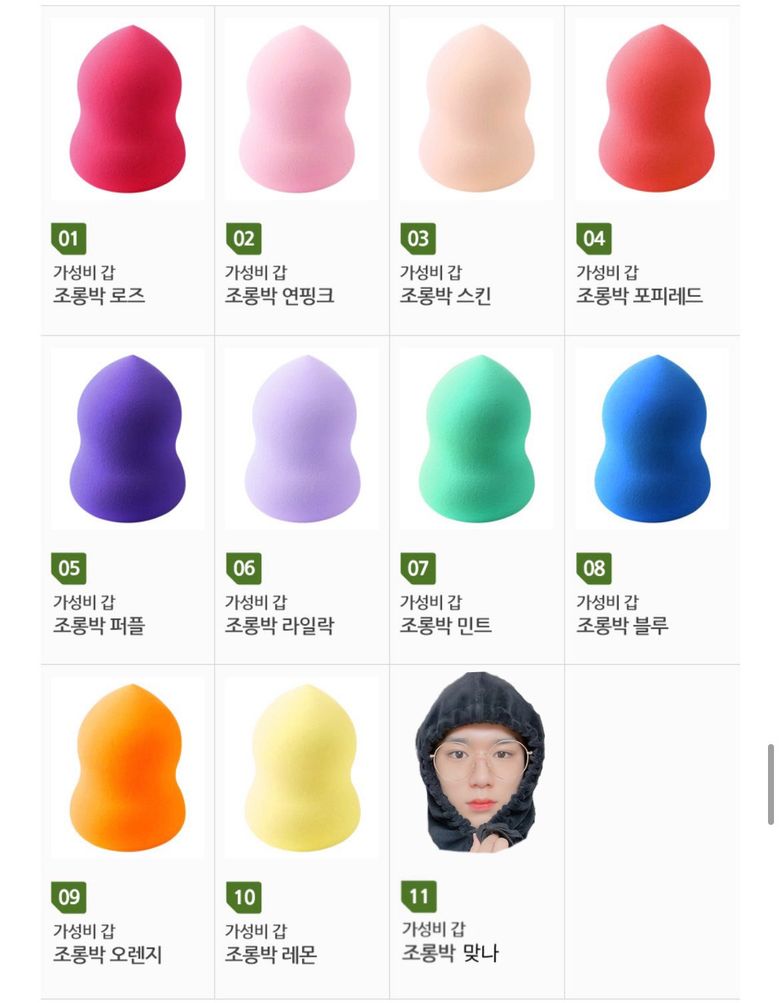 He had cropped his face and added it to the 11th option of the makeup sponges.

It was a hilarious and adorable moment and many fans were asking where they can purchased the 11th option makeup sponge.

For those who do not know how JunSeo looks like originally, here are some photos of him below! 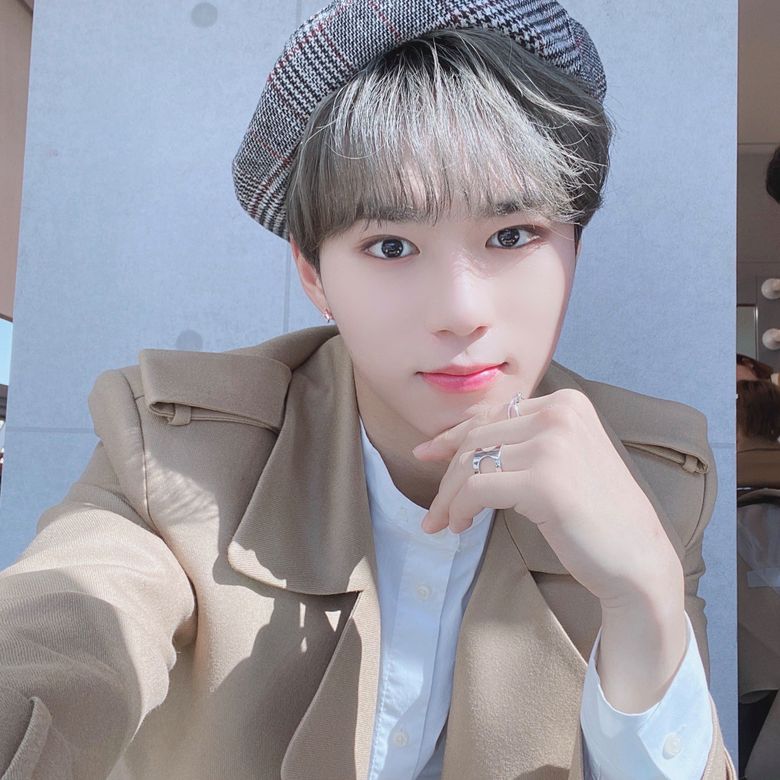 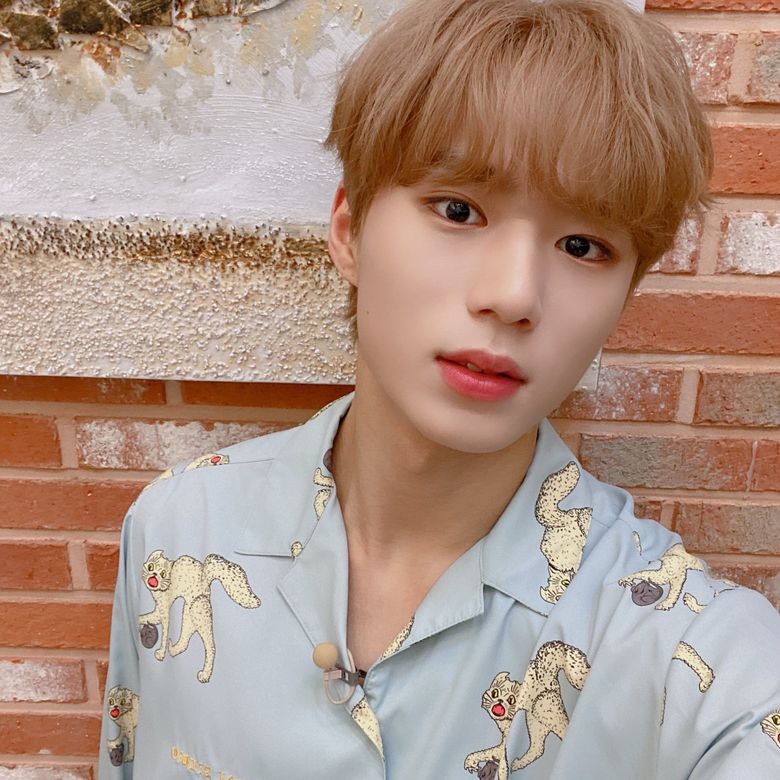 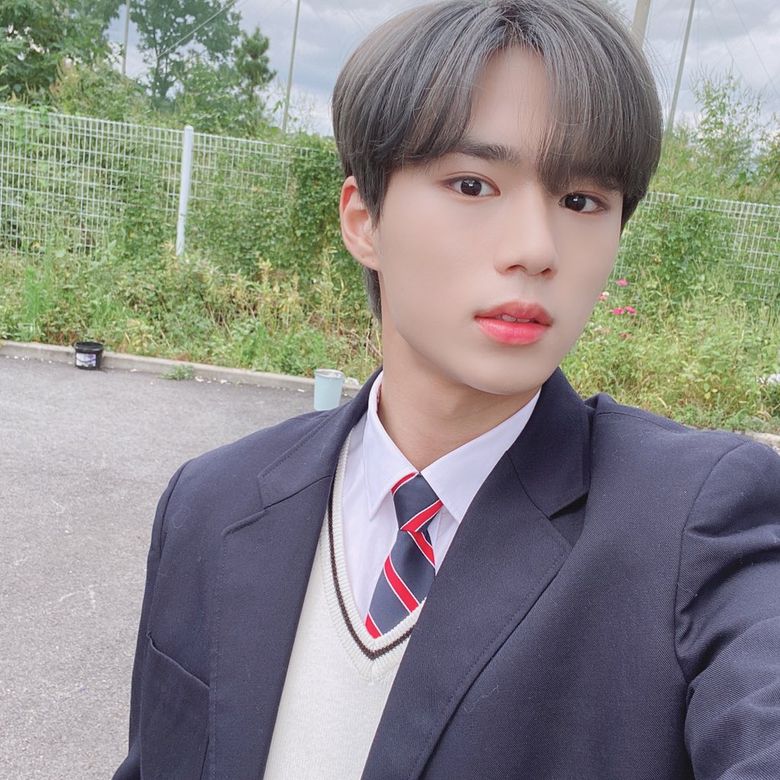 Do you think JunSeo is pretty hilarious when he had decided to make the meme by himself? 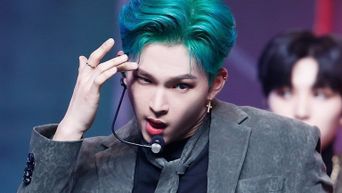 ONEUS's LeeDo Has Netizens Going 'Wow' With Transformation For 'No Diggity' 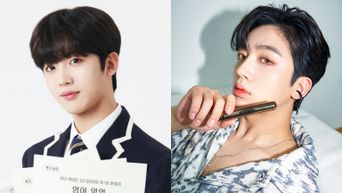 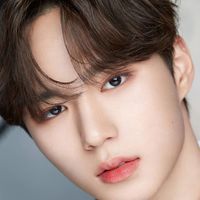 Became a fan of Kim JunSeo