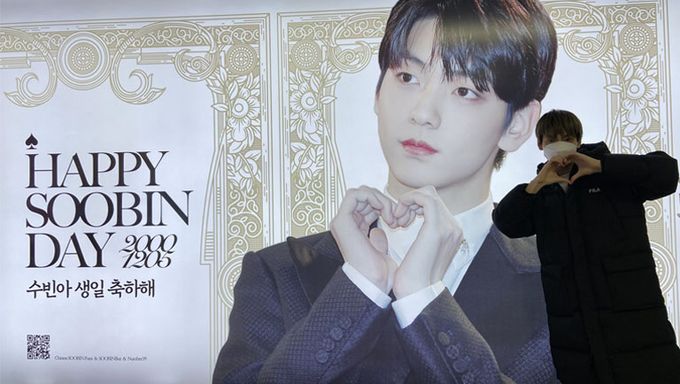 By now, you might have already heard about how K-Pop fans would celebrate their favourite idol's birthday by putting up ads in subway or bus stations. There are many ways to do so and sometimes the idol might also make a trip down to check it out too!

Recently, TXT's SooBin had celebrated his 21st birthday (Korean age) on Dec. 5. The idol had received a lot of love and support from fans all over the world.

Acknowledging and thanking the effort that they had put in, SooBin had posted on their official Twitter account photos of him visiting the ads put up by fans after "MAMA 2020". 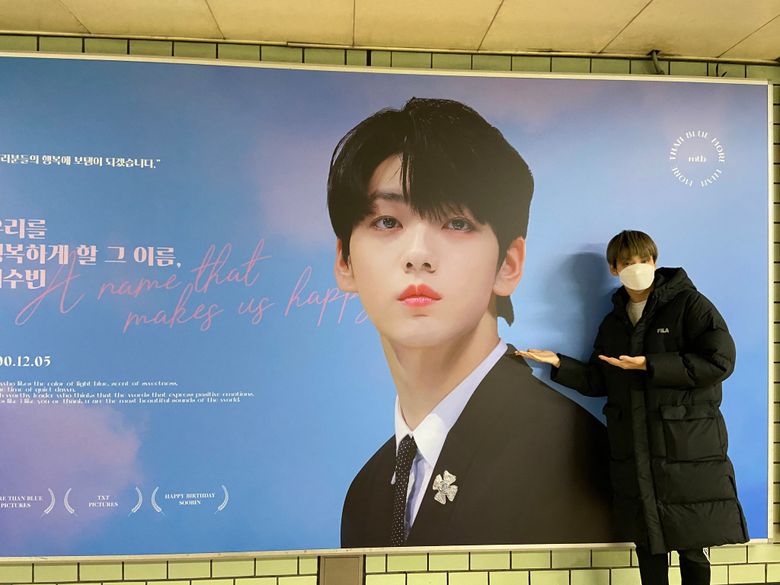 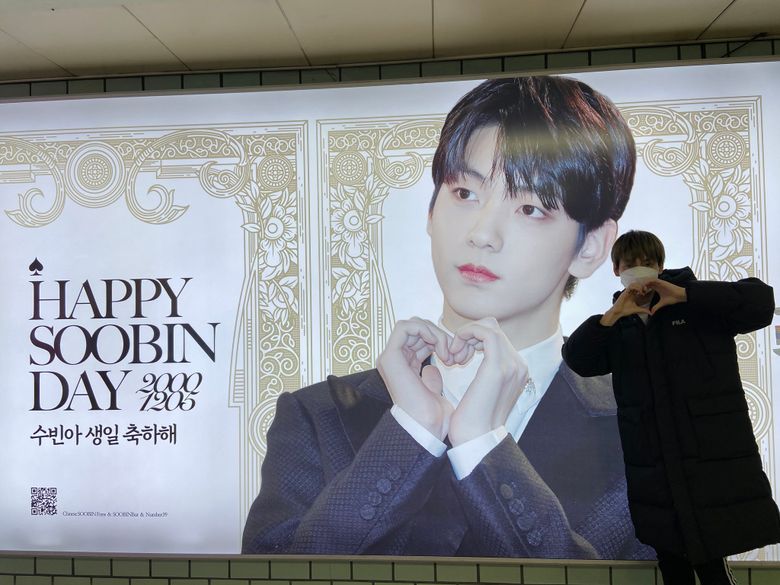 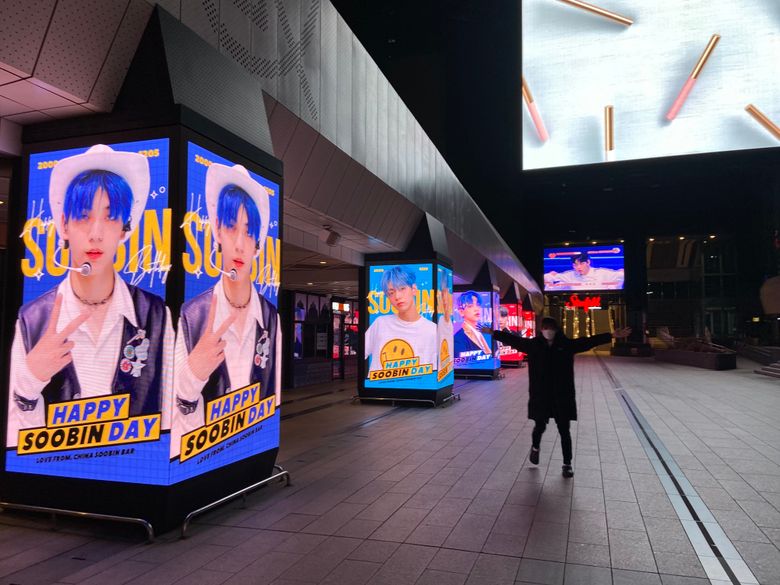 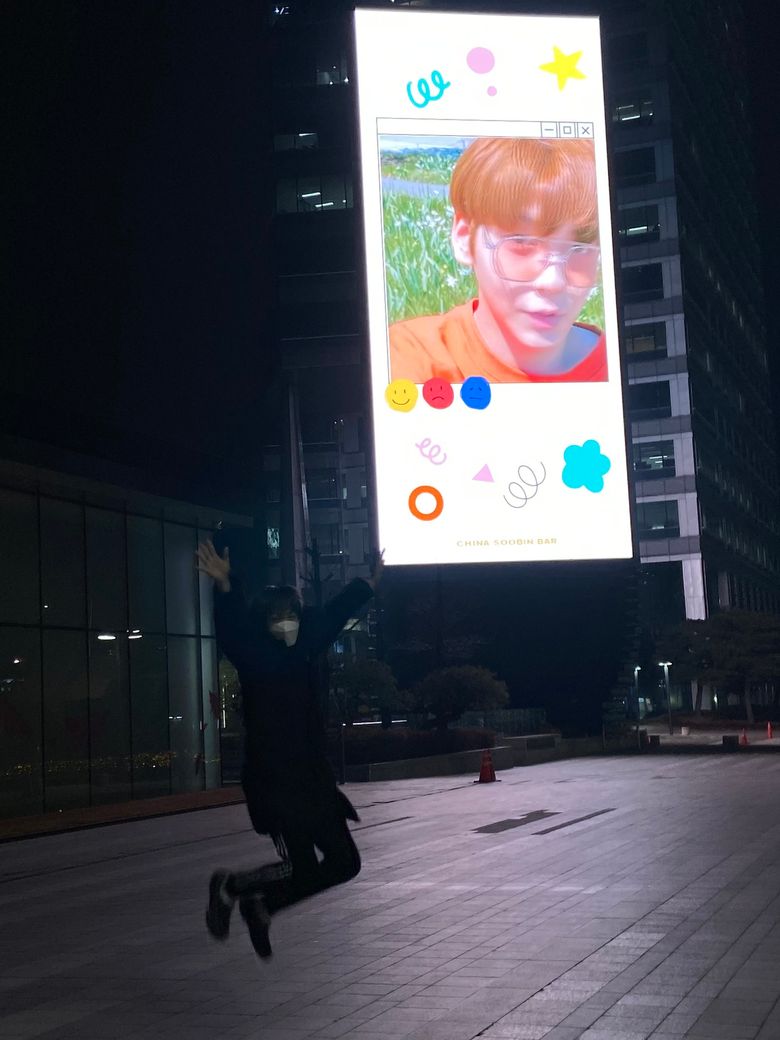 It looked like he had visited 4 different ads and many loved how he had taken a jump shot in the last photo!

Fans were also touched to learn that he had specially made his way to see his birthday ads after the end of "MAMA 2020".

Are you also touched by his sweet actions? 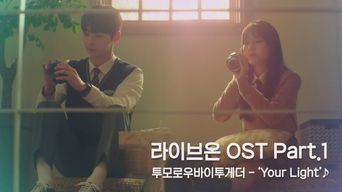 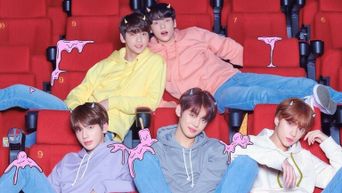 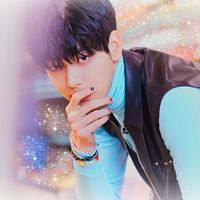 Soo-bin Is cute as he is and he presonalty

SooBin is so sweet istg, he could have just went home after the award show but instead he went 2 check out the ads💖💖