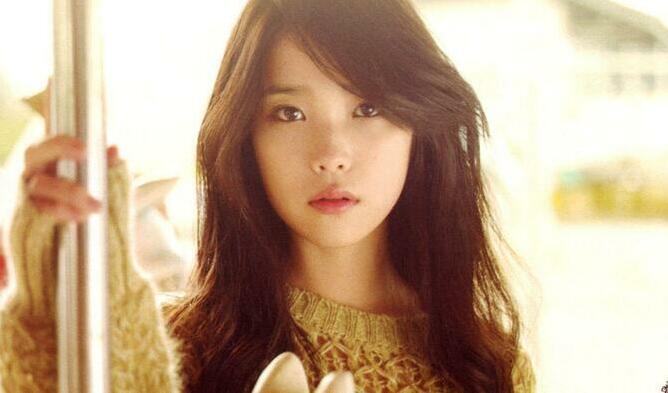 Ever played in a band or tried to become a singer at one point in your life and spent countless hours thinking of a cool name for yourself or your group?

You might have considered at another point just generating random words or downright copying someone else’s name after becoming exhausted.

Luckily for these K-Pop idols, their stage names came naturally in an instant, but also with good reasons and meanings behind them.

No she didn’t get the name just because it sounds like a popular girl’s name. Her name apparently was suggested to her because of her incomparable beauty, much like that of the Greek goddess of peace. 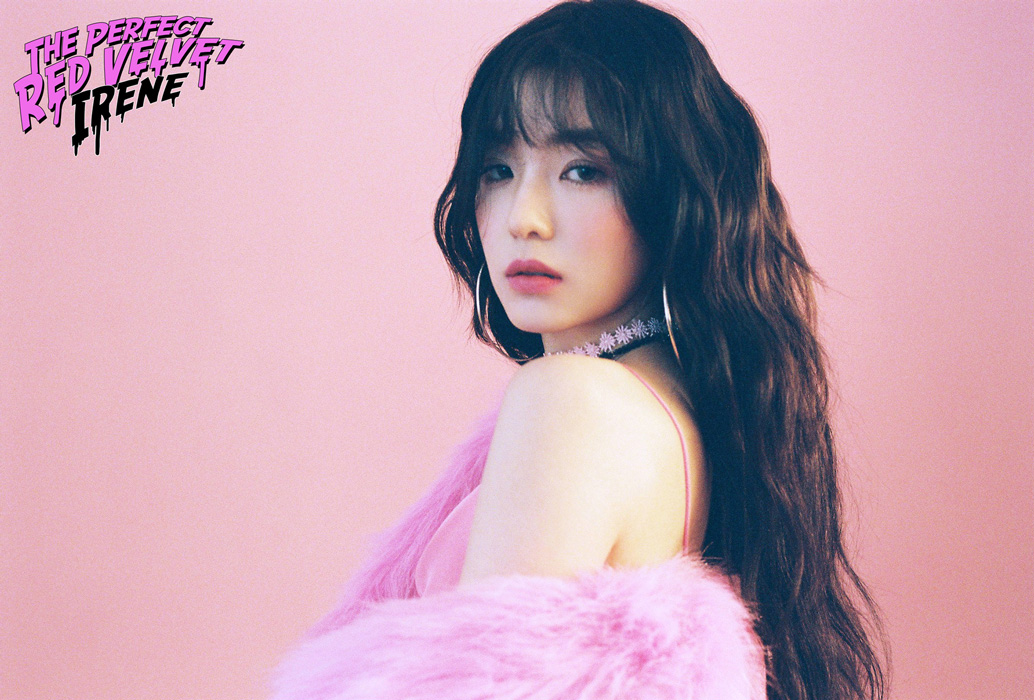 Joy once stated in an interview that she chose the name for herself because she wanted to be the member who represented “joy”. 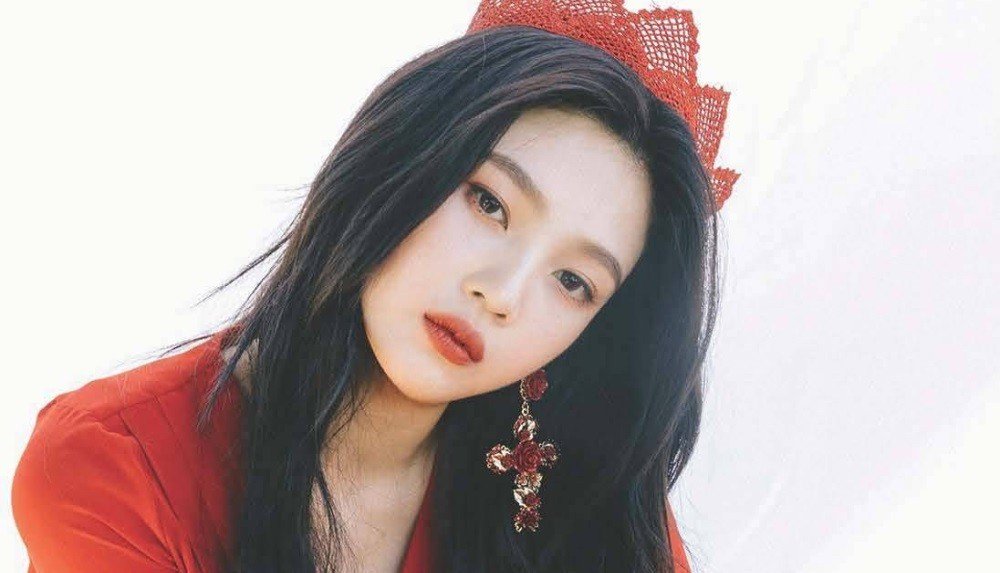 Her agency’s CEO thought that she looked cute like a thumb. Umji in Korean translate to thumb. 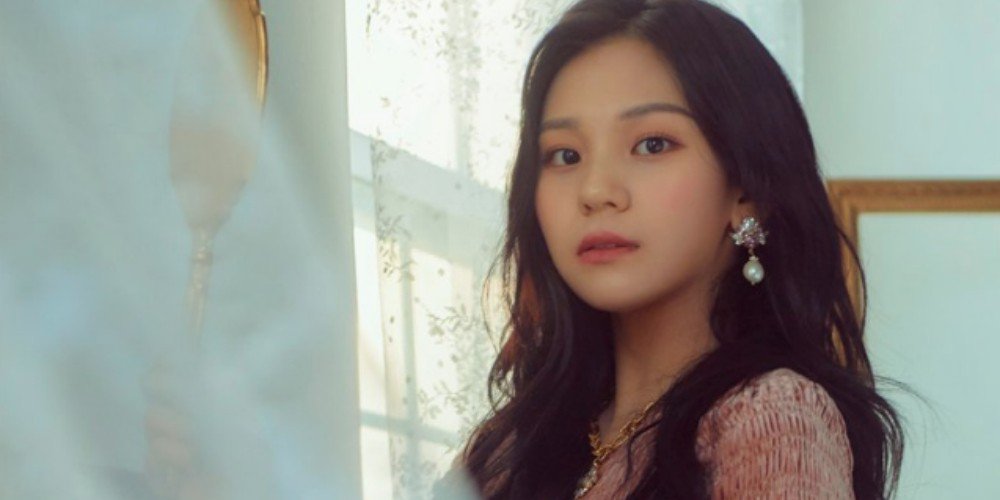 J-Hope made his stage name because he wanted to be someone who gives hope to people. So he combined the first letter of his real name with hope. Genius right? 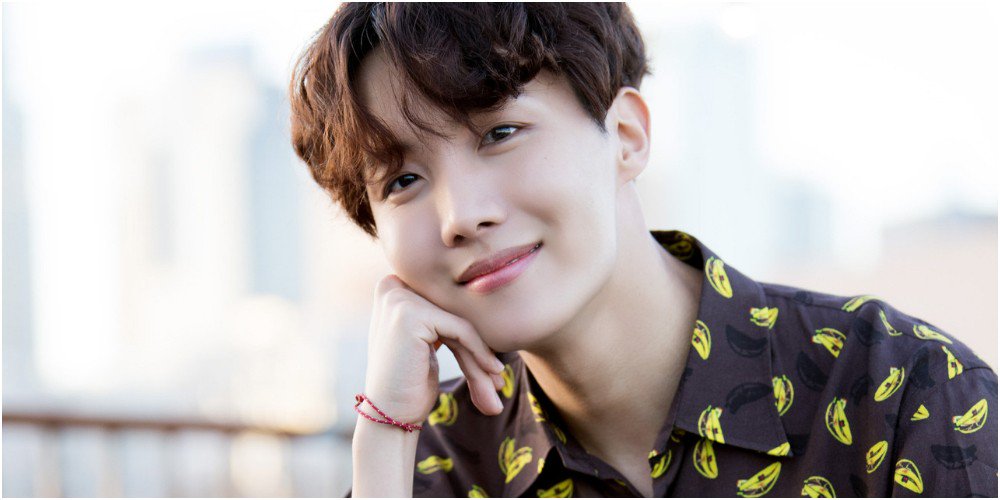 Her Korean name is Kim YongSun. She used the last character of her name “sun” to come up with the stage name Solar. 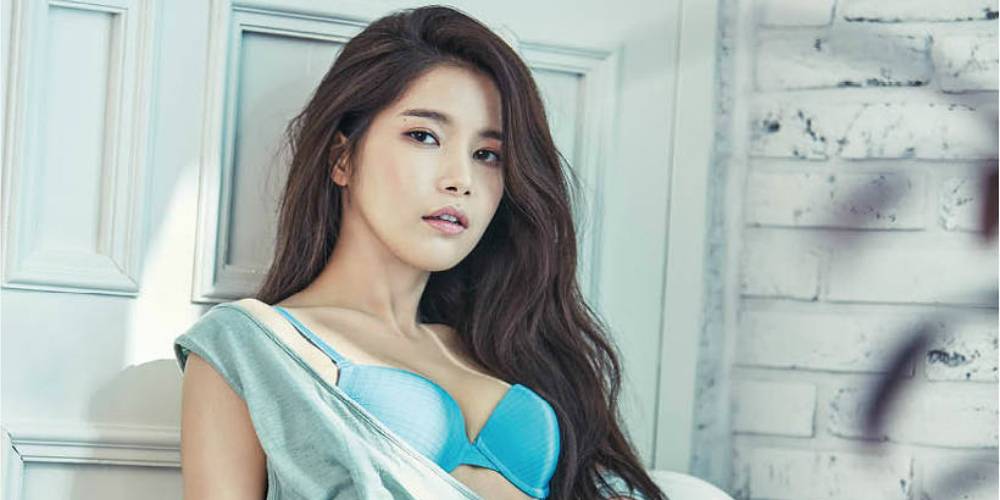 His real name is Do KyungSoo. He used his family name Do, to come up with D.O. Very smart! 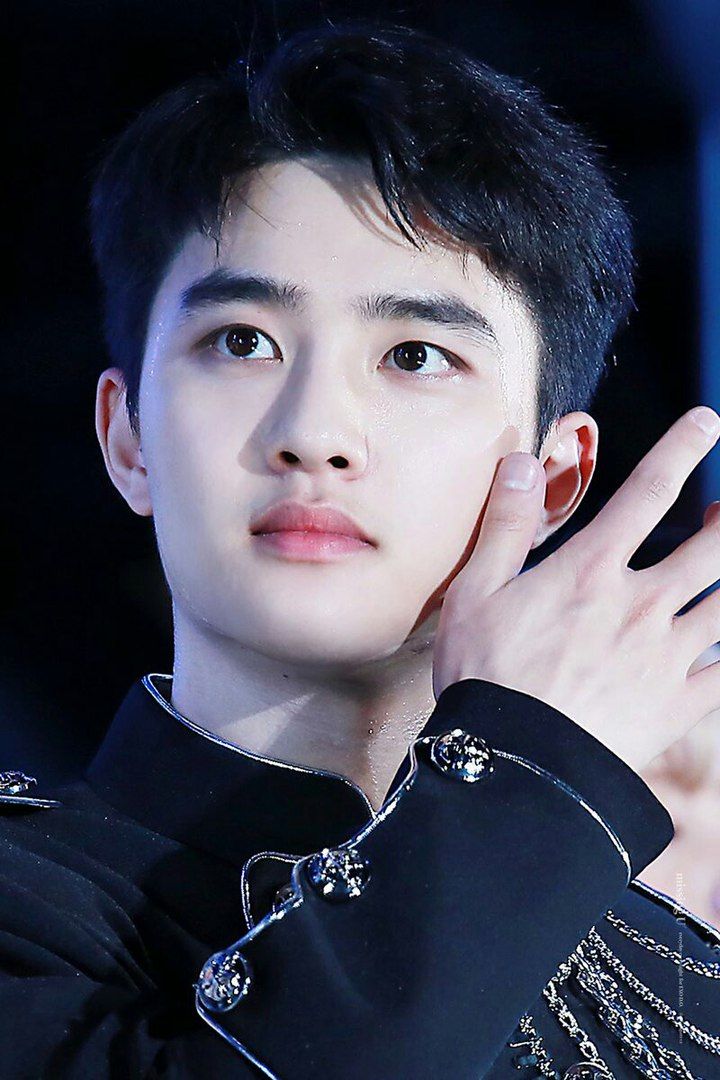 This one is probably easy but very clever. IU’s stage name is basically I and U, (you and me) to represent how she can connect with other people through music. 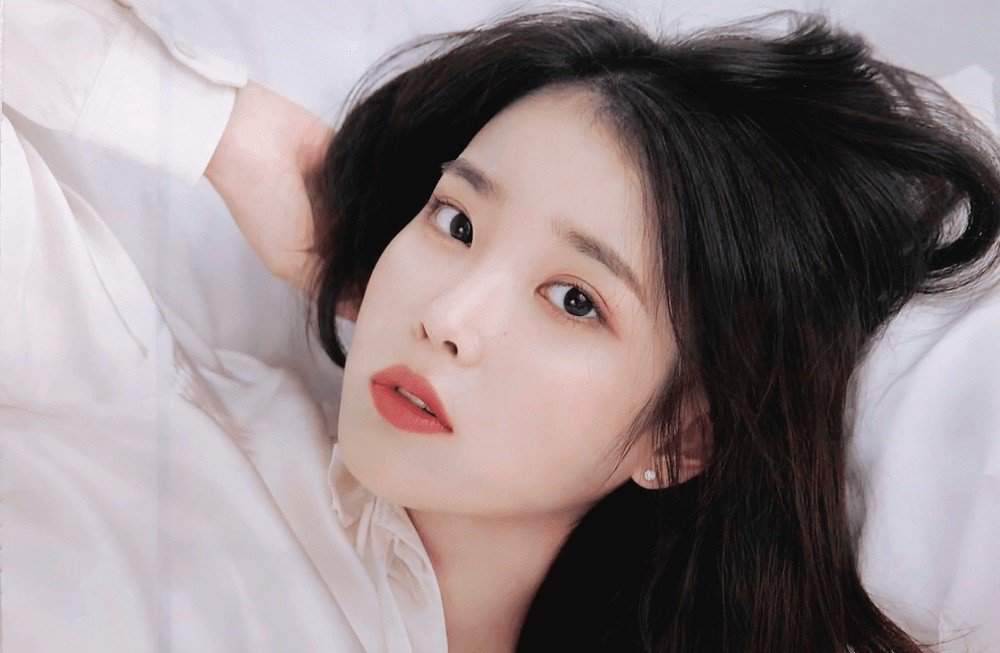 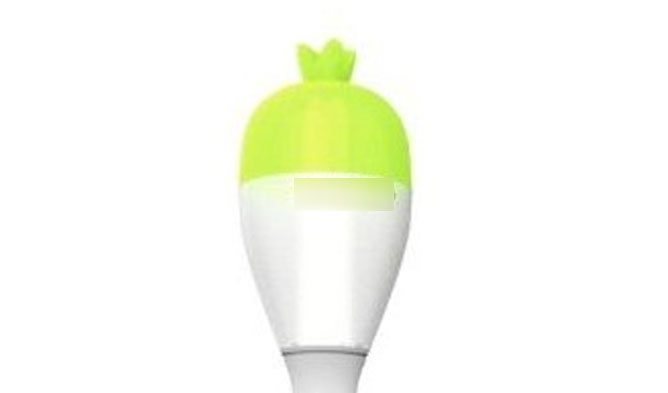 QUIZ: Can You Match These K-Pop Lightsticks With Their Group? (Part. 3)

There stage names are great and i love them each and every one of them
But you know what.. i want o know the meaning behind villain and Gaho from PLT?

Can you please explain Black Nut