The Most Random K-Pop Stories & Rumors 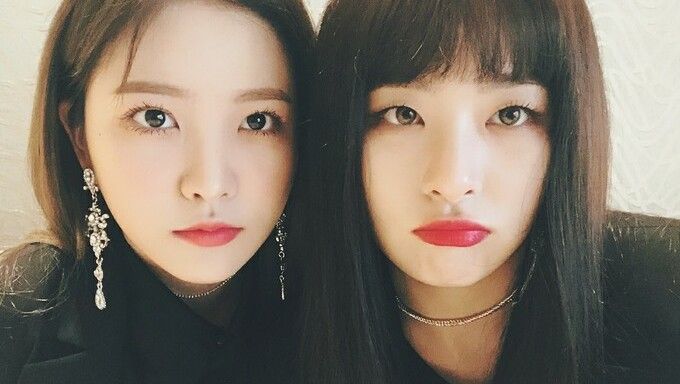 Everyone loves small stories or rumors about K-Pop.

While there has been countless over the years, some are actually quite lesser known than others for some reason. You can check some of them out below!

How Much Water Can Dimples Hold?

MAMAMOO member WheeIn once tested to see how many drops of water her dimples could hold. It turns out that two drops was the maximum. 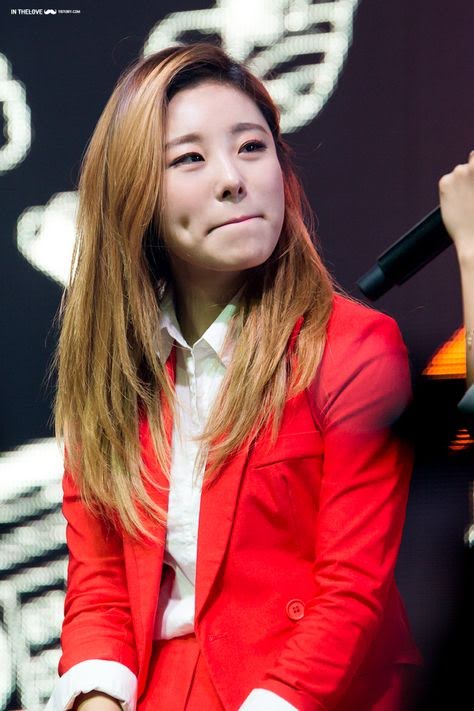 Did you know that JungKook actually has a small scar on the left side of his face? Apparently, he got it when he was young while fighting with his brother about who would use the computer first. 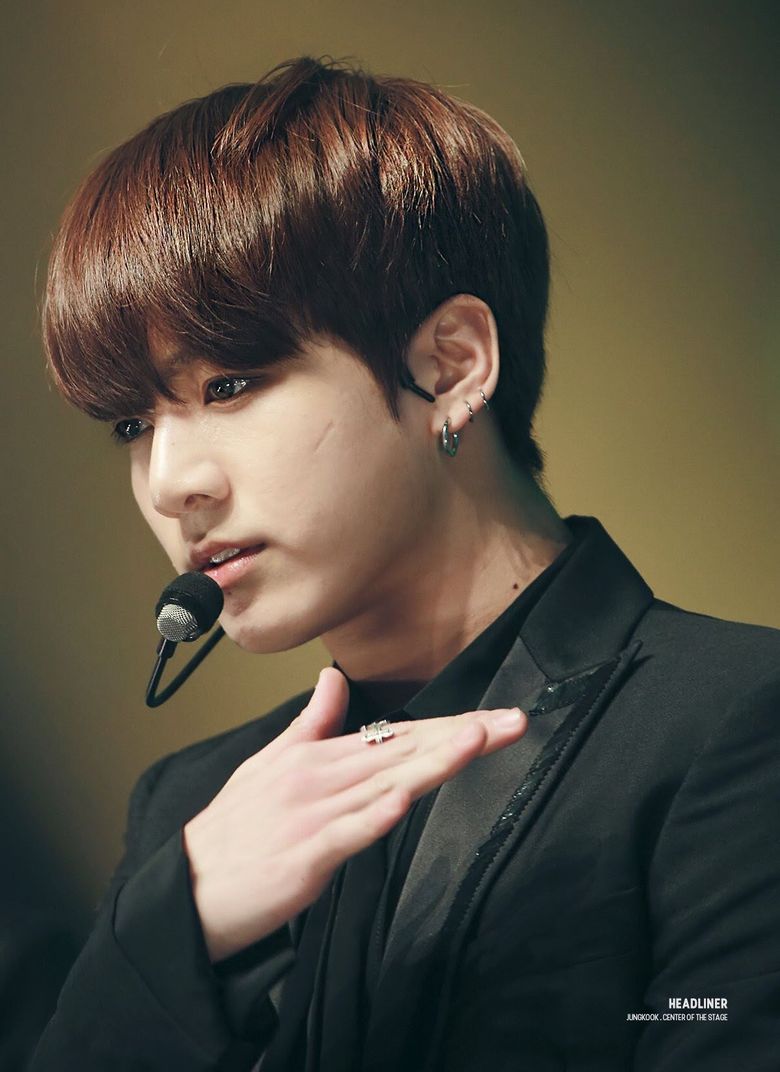 YeRi has SeulGi saved as "sushi" on her phone because the two go out for sushi very often. 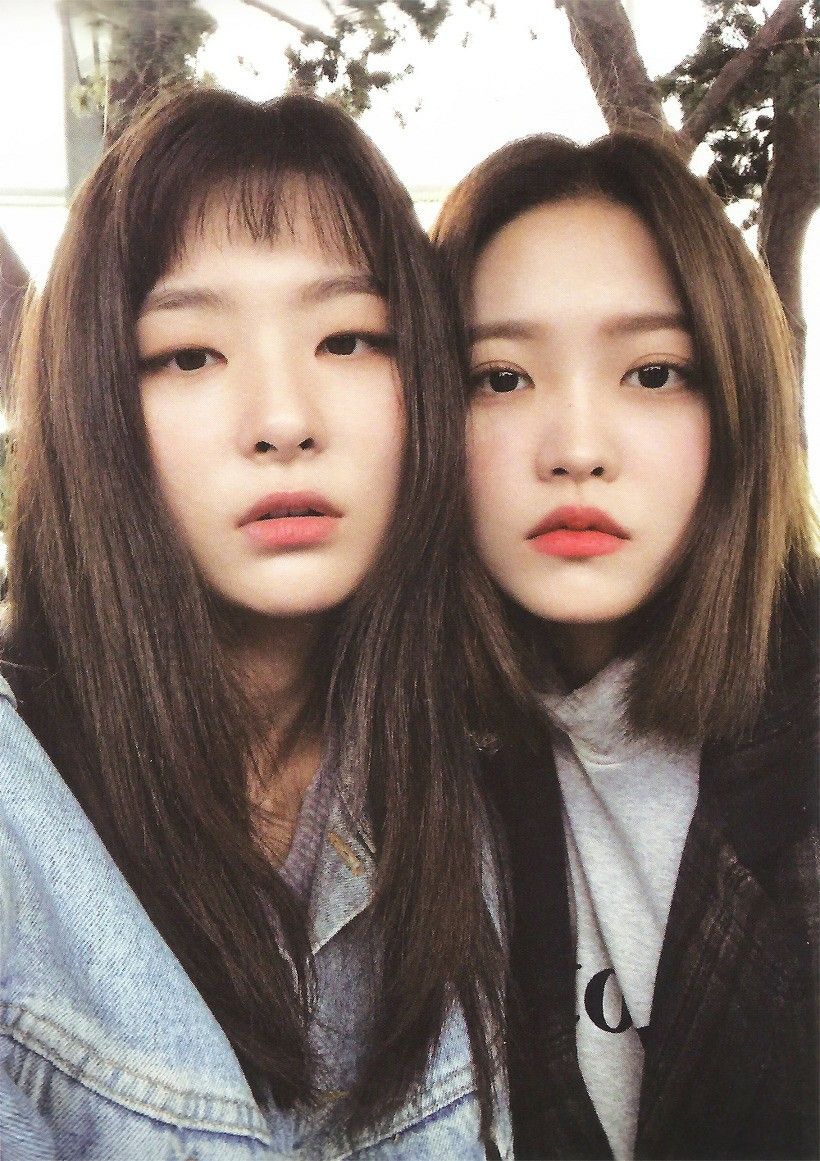 The Siblings Of K-Pop Idols Dating?

People thought BLACKPINK Rosé's sister Alice and Pentagon HongSeok's brother were dating. Of course, there has never been any confirmation and it has only been rumors.