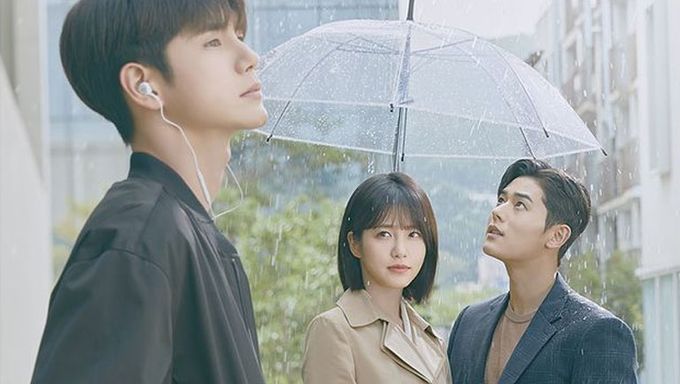 "More Than Friends" is a romance drama of the cable channel JTBC. It tells the beautiful love story of a man and woman in their 20s.

Ong SeongWu debuted as a member of Wanna One after "Produce 101" Season 2. He got the main role in the drama "At Eighteen" and impressed many with his good acting. He filmed the movie "Life is Beautiful" too to premiere in 2020.

Shin YeEun rose to fame with the web-drama "A-Teen". She had her first role in a K-Drama in “He Is Psychometric” (2019) along with labelmate GOT7‘s JinYoung and then she acted in the drama “Welcome” with Kim MyungSoo (INFINITE’s L).

Kim DongJun has acted in numerous dramas such as "About Time" and "Chief of Staff" but it is one of his few lead roles in a drama.

The PD of this new drama is Choi SungBun of the popular "My ID is Gangnam Beauty". The premiere of the drama was pushed because of COVID-19 concerns on the set. 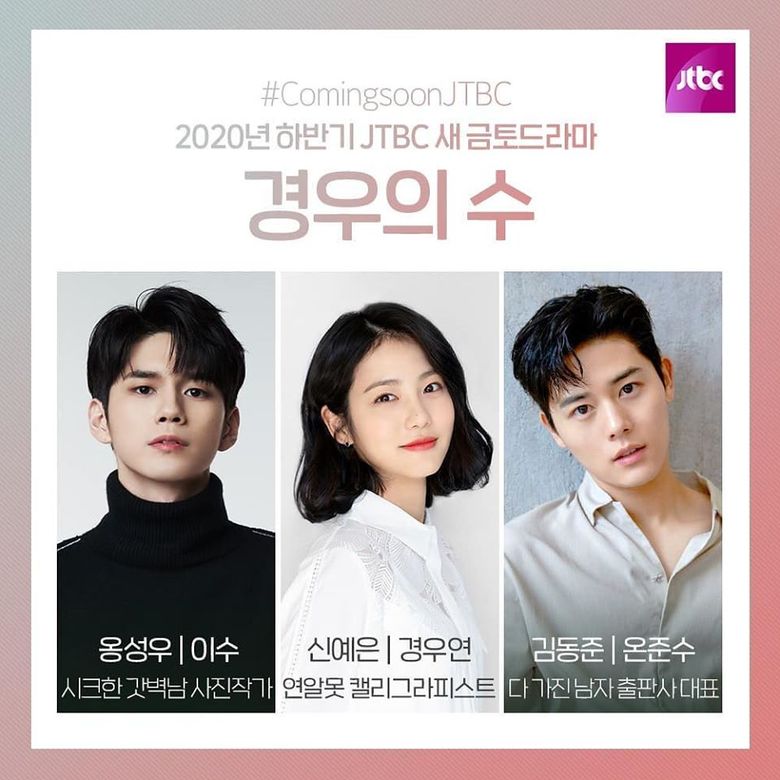 It tells the story of a man and a woman who keeps having misunderstandings. They have been in a one-sided love for 10 years for each other. 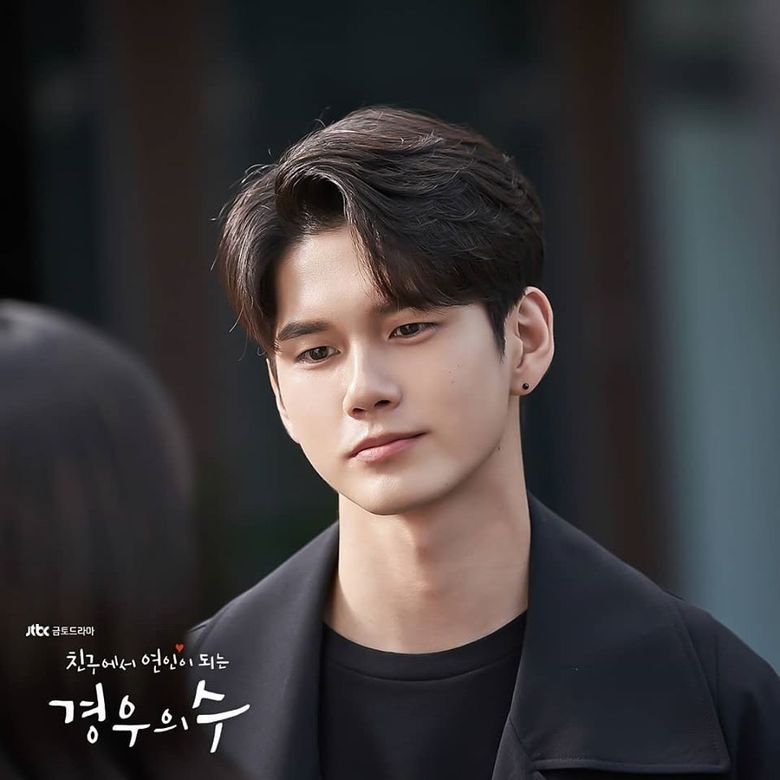 He is a photographer but with his handsome looks, he could be misinterpreted as a model. He is handsome and with excellent capabilities. 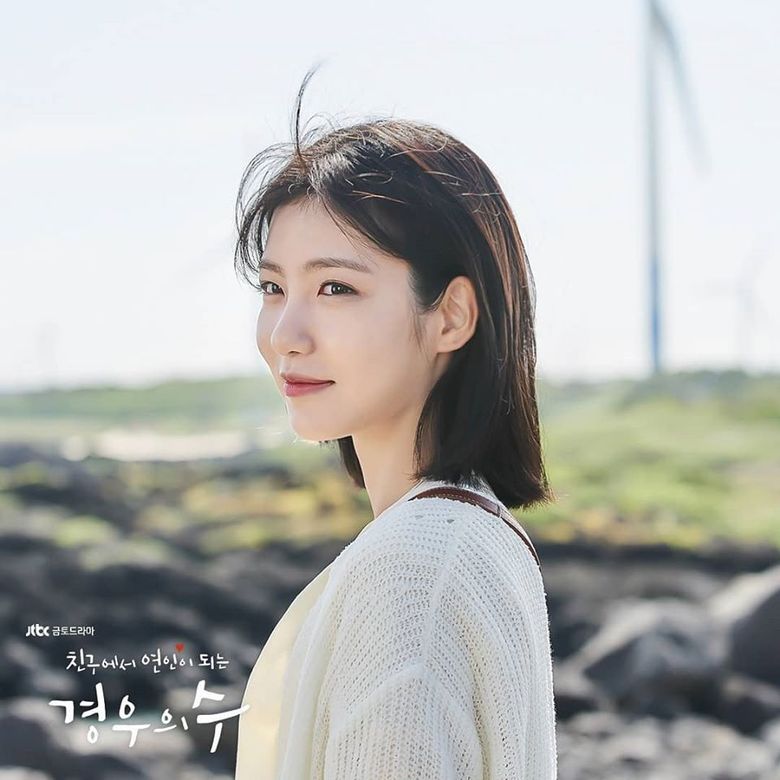 She is a calligrapher. She seems like she is living a cool life doing what she wants. However, the reality is different and especially her dating life.

She has a one-sided love for her first-love for 10 years now. When the prince on a white horse arrived in front of her, her one-sided love came back. 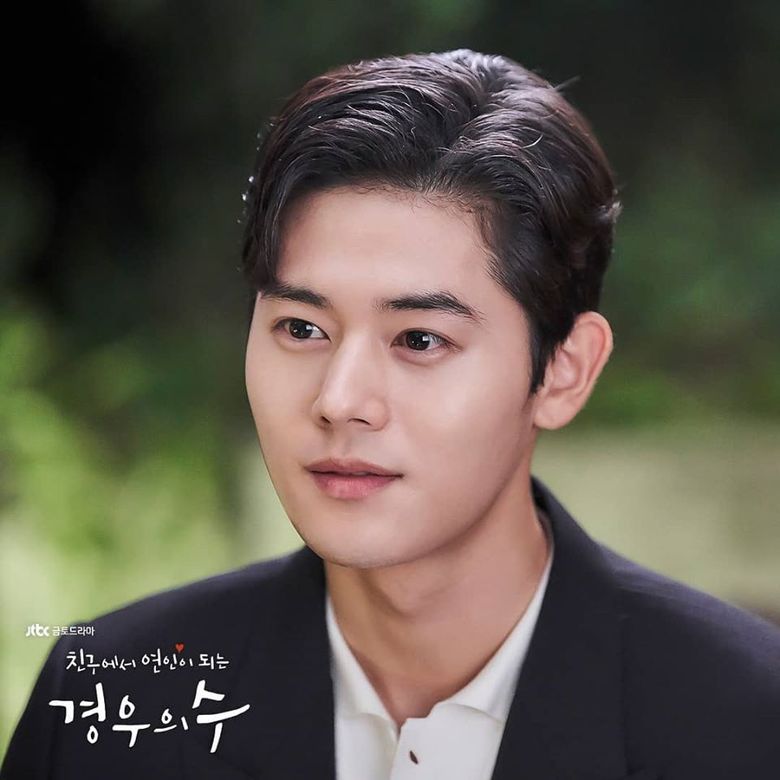 Kim DongJun as On JunSu

He is the CEO of a publishing company. He is perfect. 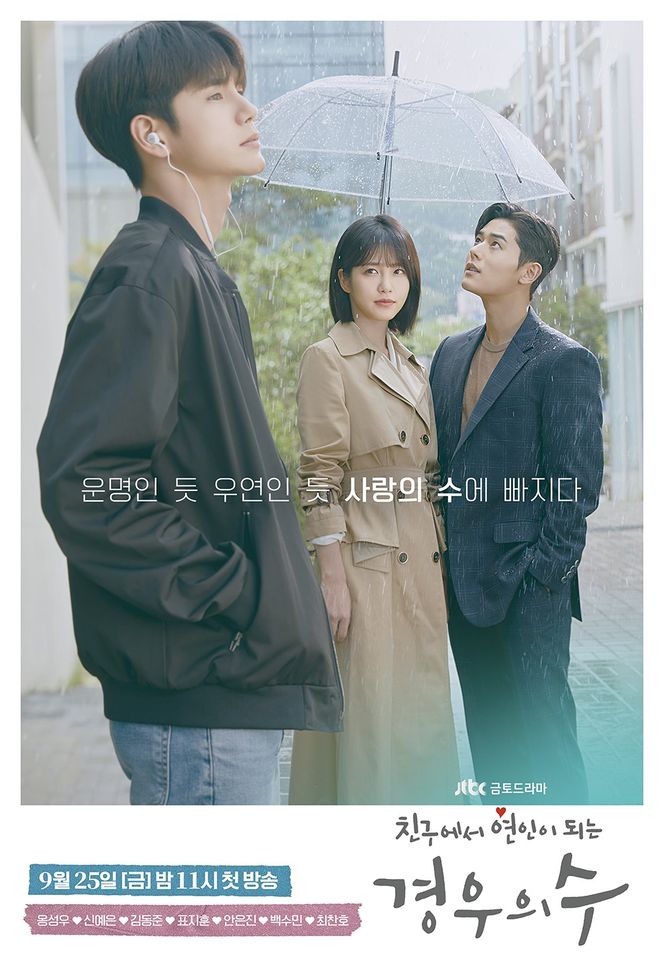 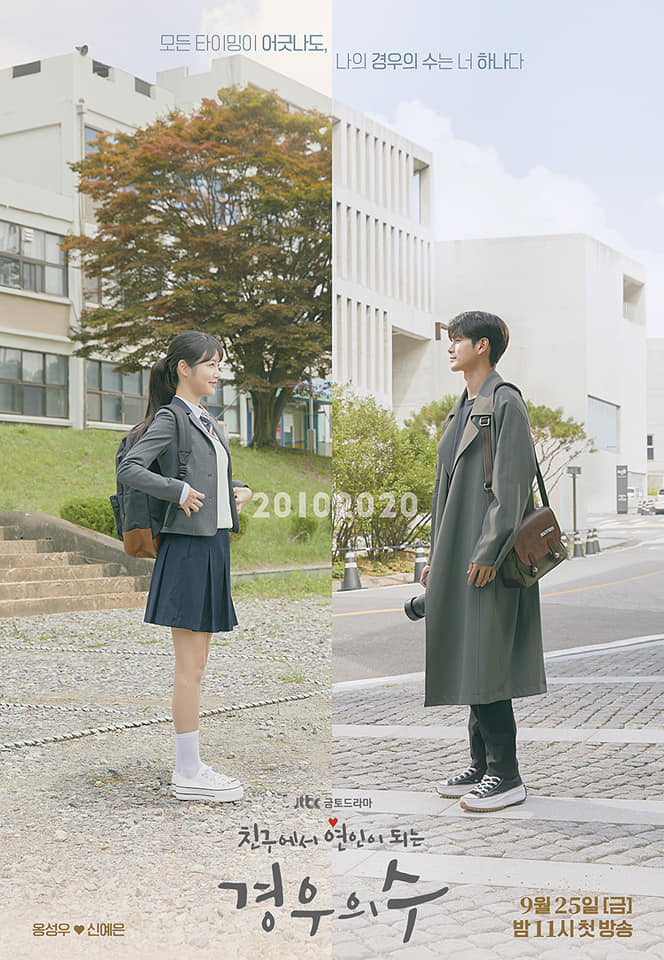 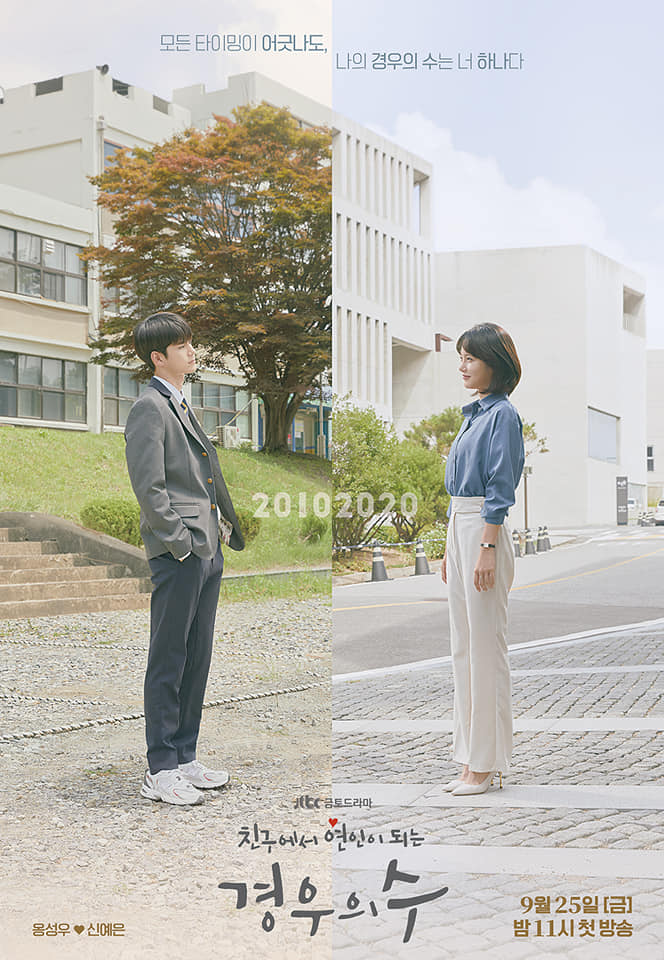 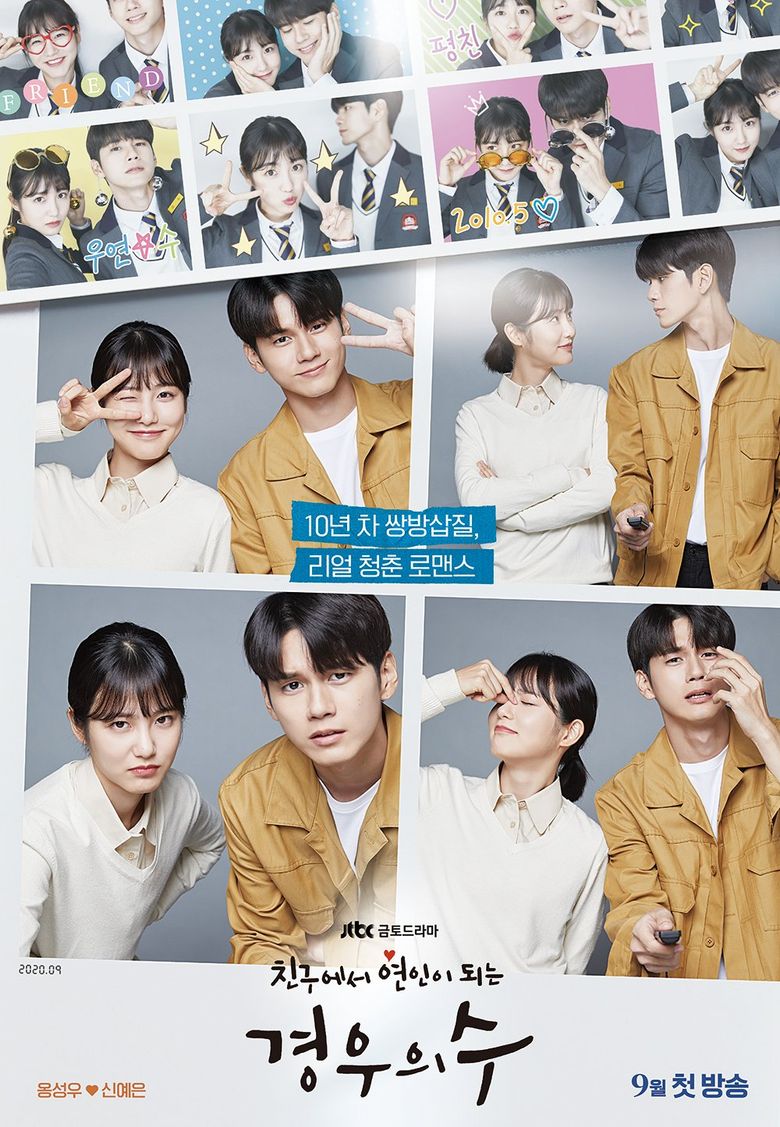 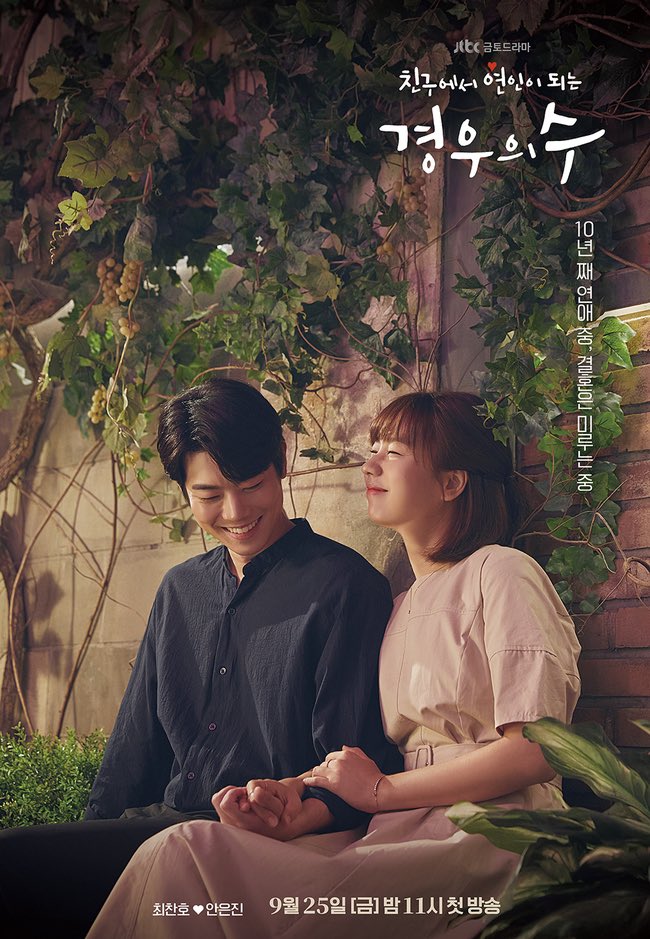 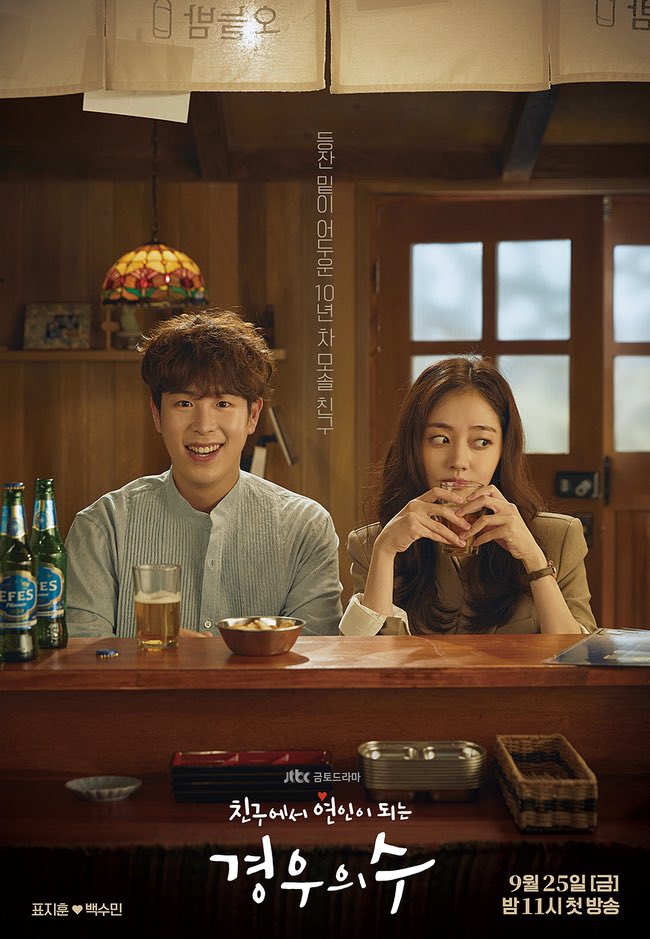 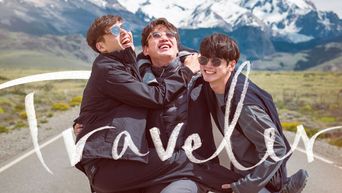 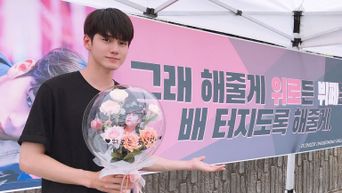 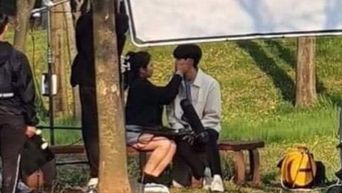 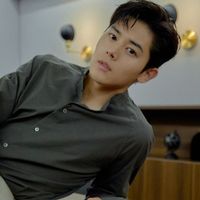 Became a fan of Kim DongJun