The Reason Why BTS's Jin Needs To Debut As An Actor 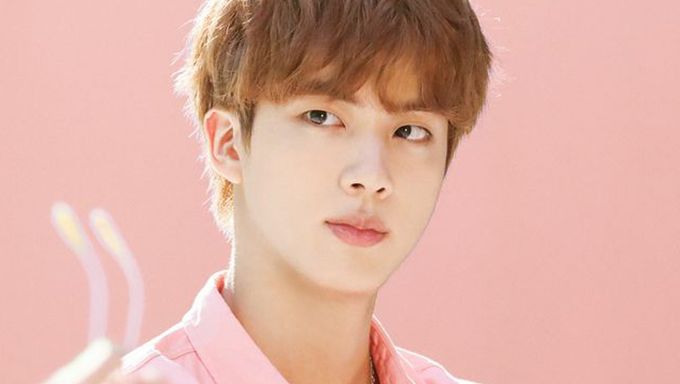 BTSis the most sought after K-Pop group out there and currently, they are the model for Samsung mobile phone, Galaxy Note 20.

On Sept. 13, they had uploaded a short clip of the CF which featured two members, Jin and JungKook.

To check out the clip, you can do so below!

The two members were seen in a tailor shop and both of them were 'fighting' to use the phone. Jin wanted to use it for work whereas JungKook wanted to enjoy by playing a game.

While the two of them were seen dancing, the switch between the two sets had caused many fans to be surprised by how well the CF had turned out.

In addition, Jin also had his hair styled in the way that his forehead could be seen clearly.

Some also mentioned that they need him to debut as an actor immediately because of his gorgeous and jaw-dropping visuals.

Jin had majored in art and acting in university and many fans have been waiting for his acting debut for a long time.

They believe that Jin will do a great job in acting and also hope that the opportunity for him to debut as an actor will come soon.

Are you hoping for the same too? 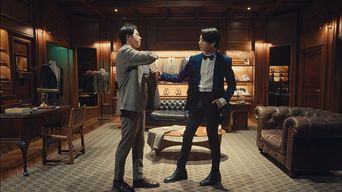 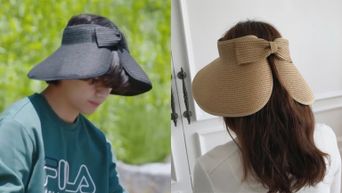 All I can say is everyone has been waiting for Actor Jin for forever now! We're patiently waiting, though. Fighting Jin! 💜