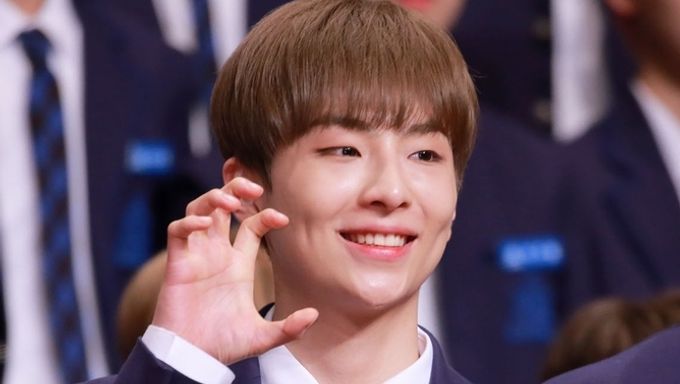 We've often talked about how similar certain K-Pop idols look, but we've never encountered a pair that looked as similar as these two.

Produce X 101  trainee Kim SiHoon and Red Velvet member SeulGi are the two K-Pop celebrity pairs that are being talked about at the moment for literally being the male and female versions of themselves.

Currently competing in the survival program, Kim SiHoon is a trainee signed under Brand New Music. He has the attention of the viewers at the moment for being the doppelgänger of SeulGi.

You can check the photos out below for comparisons. 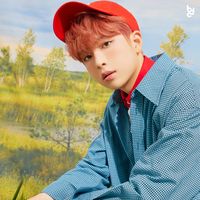 Became a fan of Kim SiHun