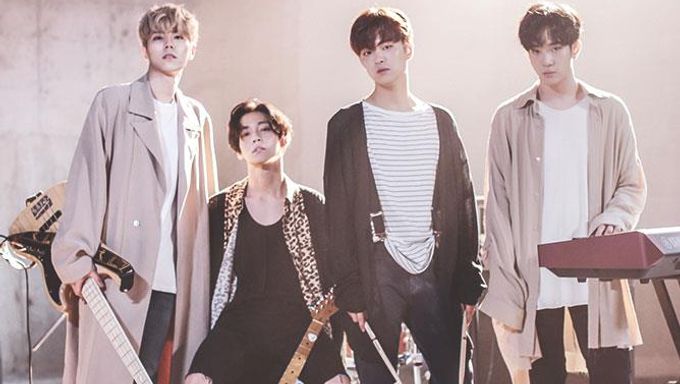 Following the success of their Europe tour, South Korean boy band The Rose is now gearing up to embark on another tour this May. The band will visit a total of 11 cities in the United States, Mexico, and Brazil.

Named as one of Billboard’s ‘Top 5 New K-Pop Artists to Watch in 2018,’ South Korean boy band The Rose has quickly gained global recognition after garnering over 3 million views on YouTube for their debut song, ‘Sorry.’ Following their debut in August 2017, these group of boys immediately grasped the public’s attention with songs that feature a British genre pop that are unique to their own color. Their debut single “Sorry” and second single “Like We Used To” topped no.8 and no.4 on US iTunes K-Pop Chart soon after their releases.

With their proven talents in songwriting combined with their appealing appearances, The Rose is gradually making their way to stardom with growing their fandom around the world. The Rose consists of four members: WooSung, HaJoon, DoJoon, and JaeHyeong.

THE ROSE 2018 Paint It Rose Tour, like their Europe tour that concluded this February, was made by The Rose’s fans in the Americas. The 4-member boy band gives their long-awaited fans a thrilling live experience through their beloved hits.

A full schedule of tour dates and venues is listed below. 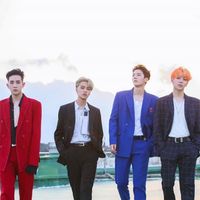