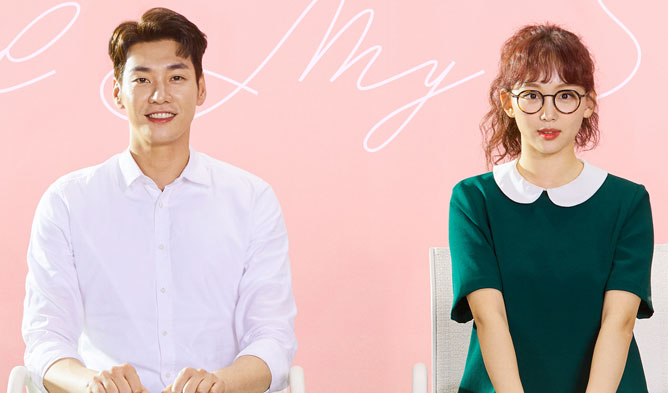 “The Secret Life Of My Secretary” is a romantic comedy.

Kim YoungKwang, Jin KiJoo, Kim JaeKyung, and Koo JaSung are the lead actors. Kim YoungKwang first debuted as a model before becoming an actor. His popularity rose especially after appearing in “Good Doctor” (2013), “Pinocchio” (2014), and “Sweet Stranger and Me” (2016). Jin KiJoo also debuted as a model and in a rookie actress. She stole the hearts of many in “Come and Hug Me” (2018).

Kim JaeKyung is a former member of Rainbow and she has been acting in various projects. Koo JaSung is also a model and a rookie actor. He previously appeared -for example- in the TV Show “Dunia” (2018).

We will keep on updating as more posters are released, so stay tuned.

“I am crazy? I am in love with two women.” “Am I a bad person? I’m deceiving this man.” The romance of a man who doesn’t recognize faces and a woman who is tricking her face. 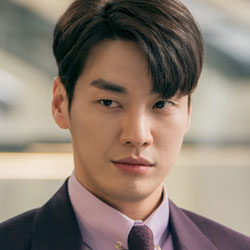 Kim YoungKwang as Do MinIk

In the past, he was able to remember the faces of people even after seeing them for just one time and he used to scan people. Anyone standing in front of him felt felt as if they were undergoing an MRI scan. But that was before his facial recognition problems, this is severe to the point of not recognizing his parents.

The only person he can recognize is “Secretary Jung”, she is wearing the same clothes, has the same hairstyle, and is sitting at the same seat. Next to his secretary is Veronica Park? She is like a crazy woman. “Sometimes she is strange, sometimes this woman is considerate.” Until he knew she was Secretary Jung, not Veronica Park. 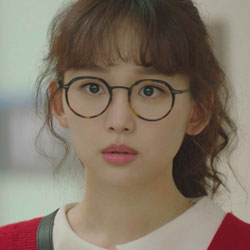 Secretary of the head of T&T Mobile Media1

She is an obedient secretary that does everything that she was asked. She was the witness of an incident and the boss started to see her as the Park group heiress Veronica Park.

For the first time in her life, she was receiving love. She starts enjoying her second fake life and being confused about her real identity. “Can I love this man?” 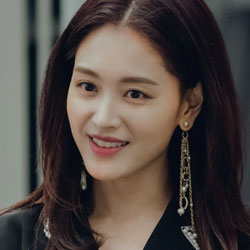 She is an heiress with a scary personality. On her way to meet Do MinIk, she saw Ki DaeJoo. She started to fall in love with this guy that has no money and no parents. 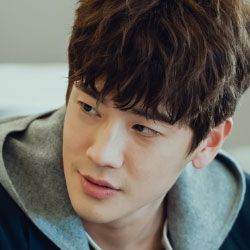 He is in this position thanks to his skills. His belated mother was a secretary of Do MinIk’s father. He is a friend of MinIk and also received support from him. He started to fall in love with his woman. She is none other than Park group heiress Veronica Park. 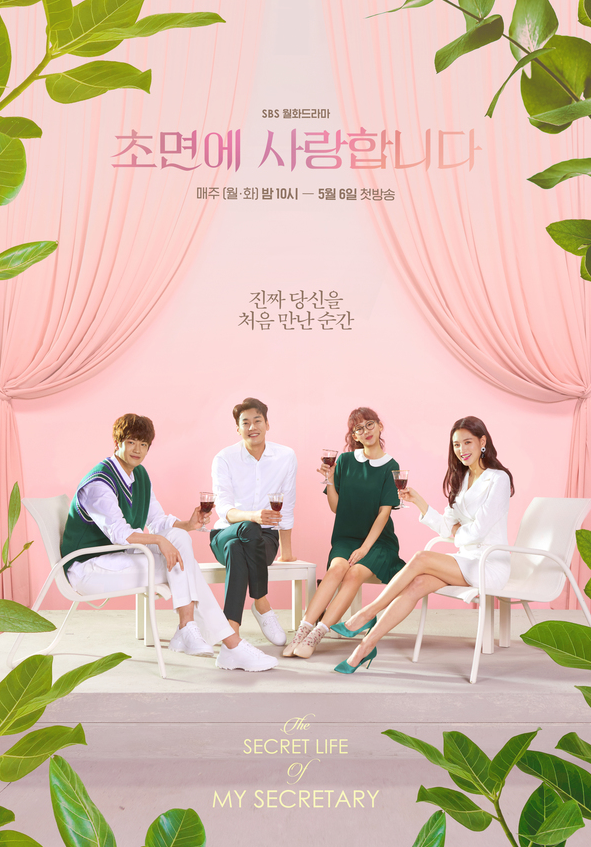 Read More : Who Is The Actor That Does “Manner Legs” For Co-Actress? 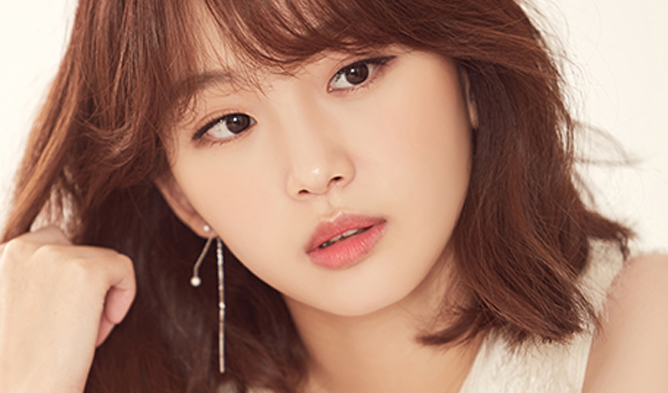 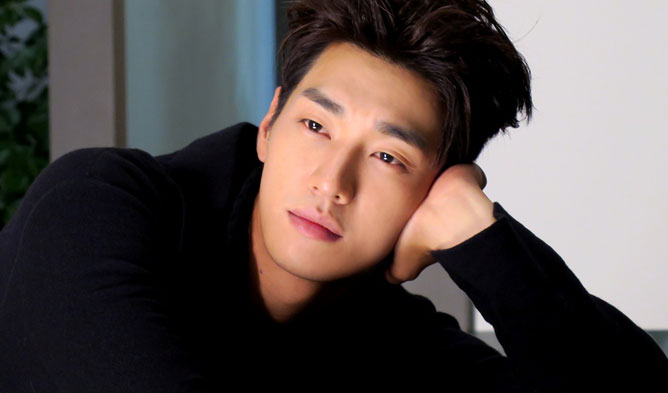 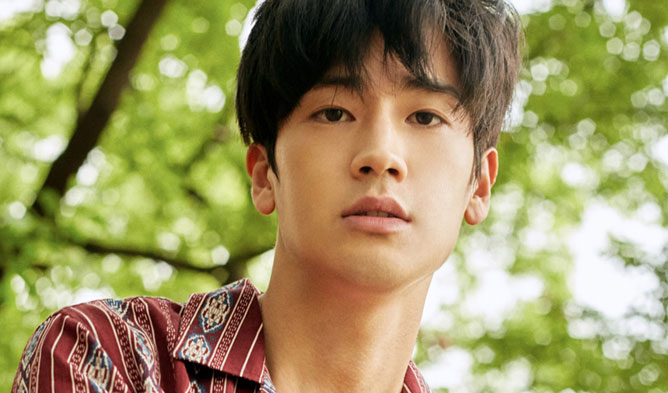