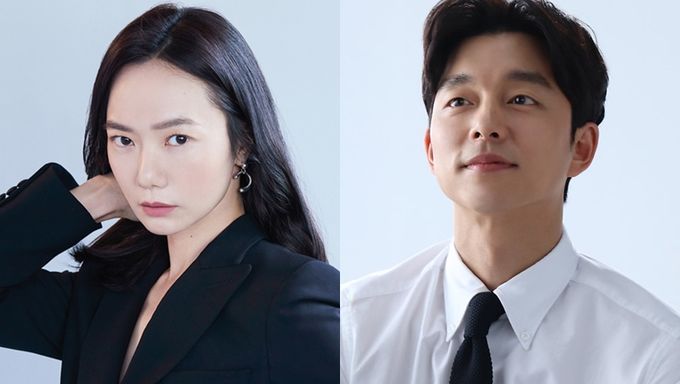 It is based on the short film of Choi HangYong released in 2014 with the same title. He was chosen as the director of the drama. Actor and director Jung WooSung is participating in the production of the drama.

Filming will start in August 2020. 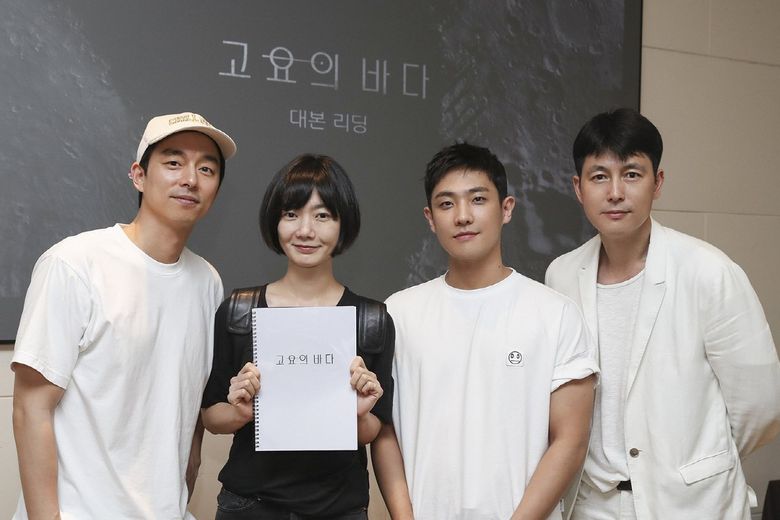 It is taking place in a dystopian world where the future earth is lacking water and food because of global desertification. It tells the story of elite agents who go to an abandoned research base on the moon to collect mysterious samples. 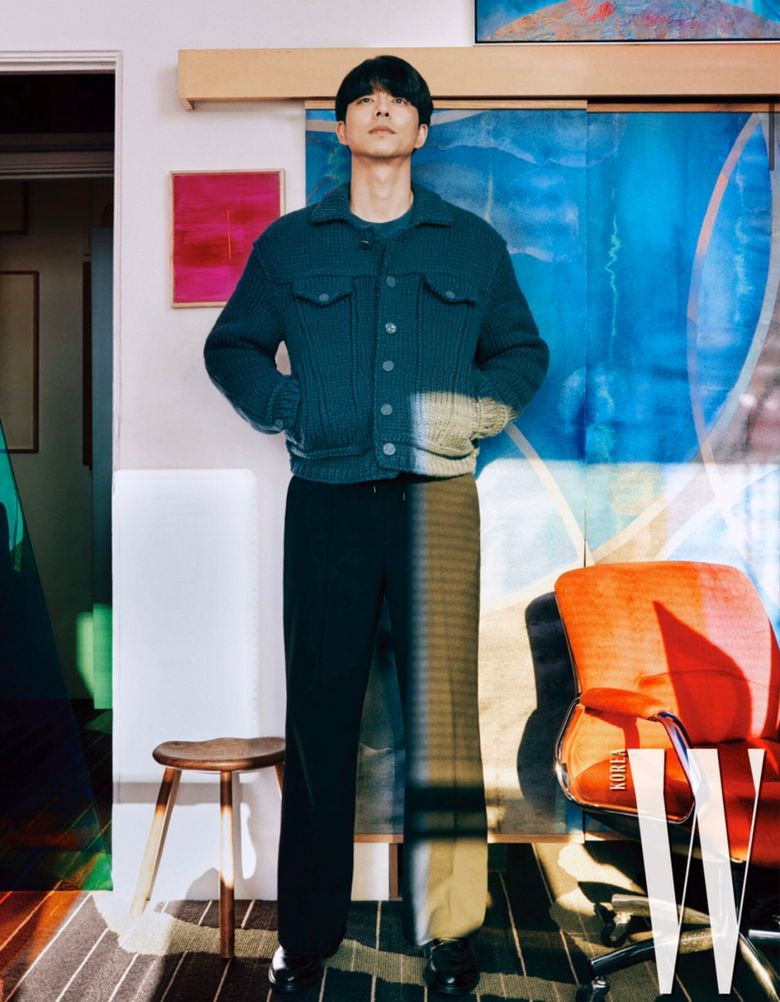 He is the leader of the team and a soldier from a space agency. He will lead the team with charisma and outstanding competence. 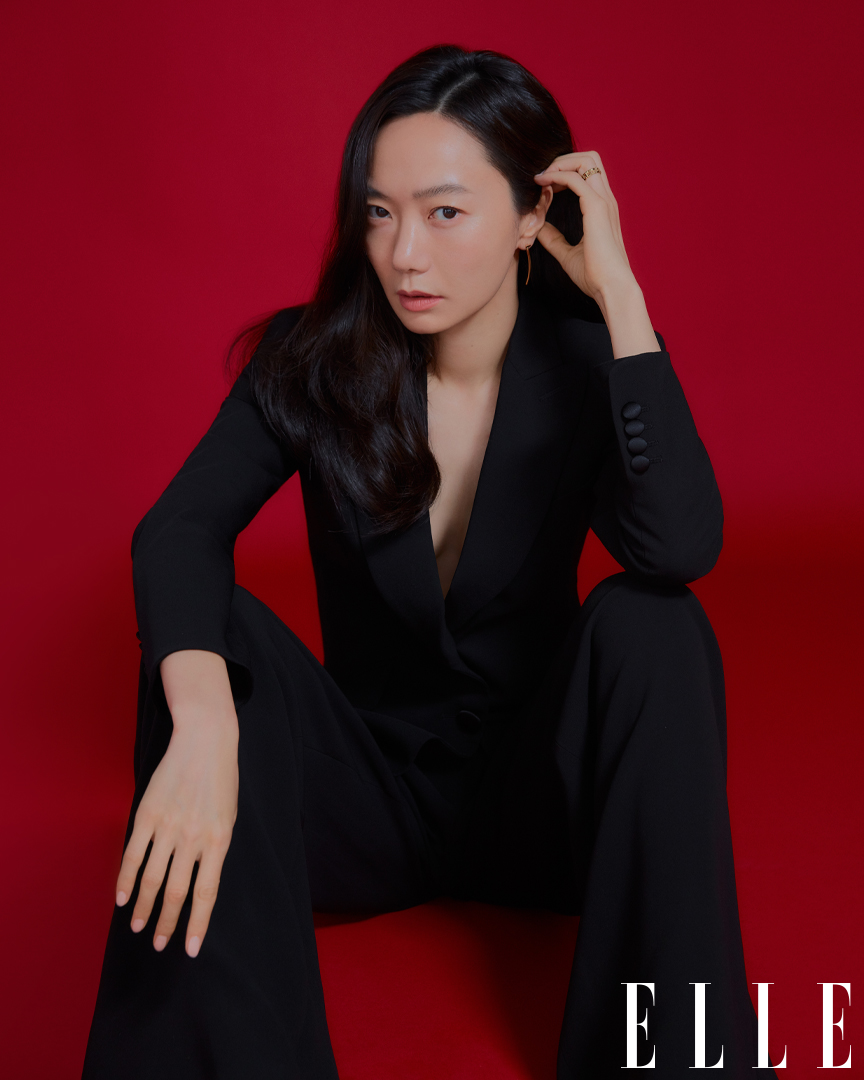 She is an astrobiologist. She joins the team investigating the cause of the accident on an abandoned research base on the moon. 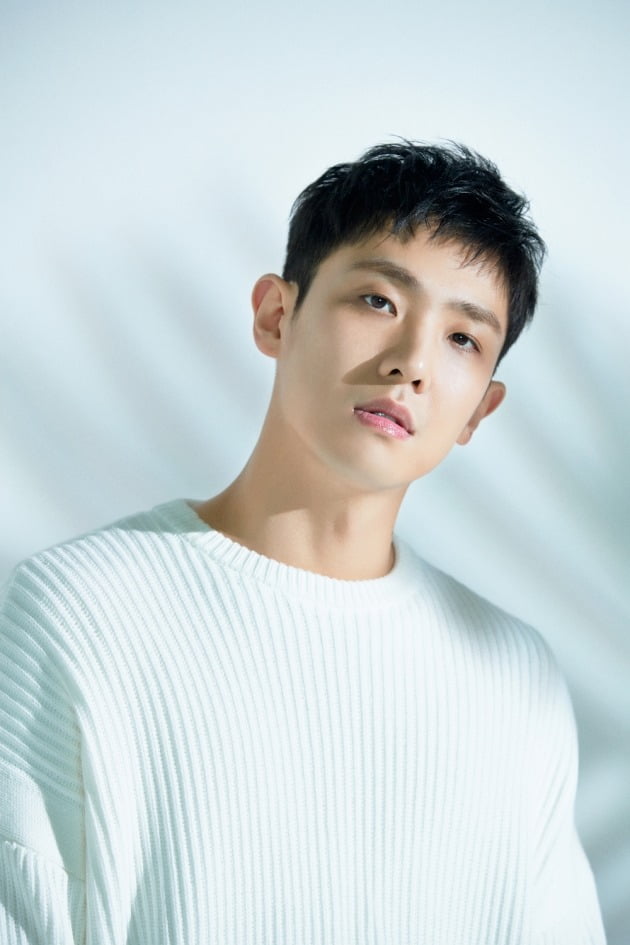 A talented engineer. He is an elite from the Ministry of National Defense. He decided to volunteer for the dangerous mission because he was bored from staying still in the Ministry.

Here are the first pictures released by Netflix. 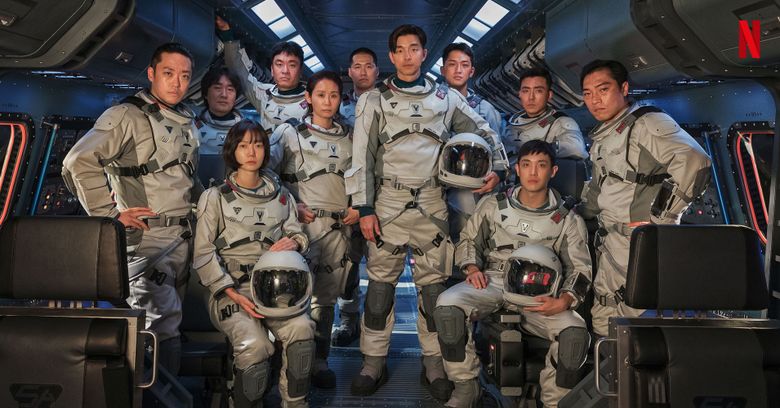 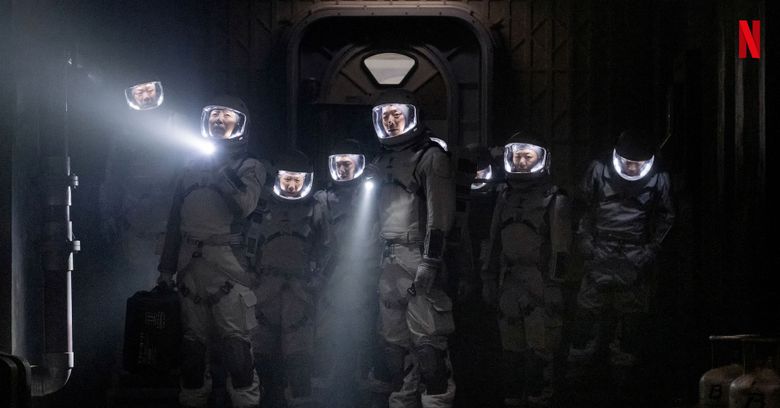 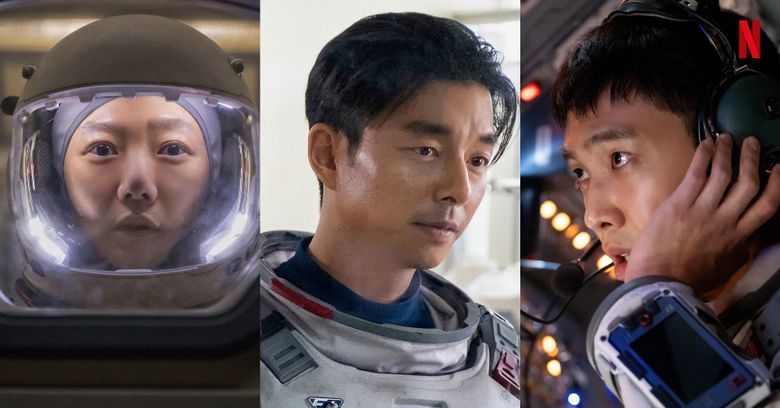 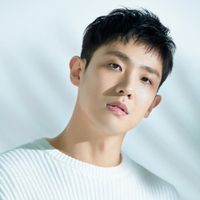 Became a fan of Lee Joon

When will the silent sea show on Netflix Norway?

Netflix did not release the date of release yet. We will keep on updating. Stay tuned!

Can't wait to see this one!!