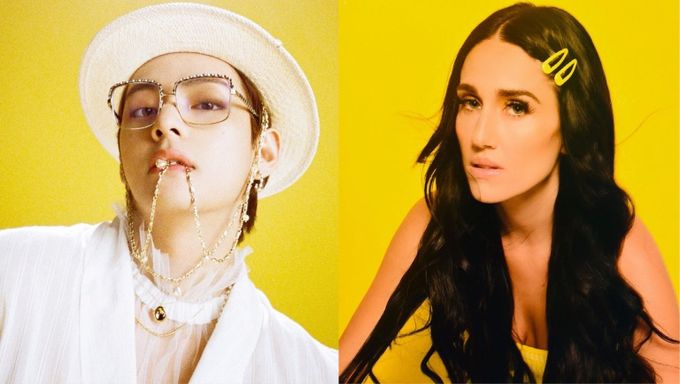 K-Pop might be an industry dominated by Korean artists or alternatively, those born in Asia, mostly China, Japan, Thailand and Asian diaspora but a lot of it is sustained on the backs of American / Western songwriters, African American producers and more. At the same time, there are also a whole host of Korean songwriters and composers that work alongside others on your favourite K-Pop bops.

In recent times, K-Pop has become more than just a variation of music. It can no longer be dismissed as a "genre" that is defined only by its separation from English language music. K-Pop, as the Western world knows it today, is actually made up of a hundred other genres and sub-genres and "K-Pop" is nothing but a convenient umbrella term for the same.

Some of the most popular K-Pop songs are worked on by a team of innumerable amazing artists, who come together to bring us the perfect concoction of lyrics, melodies, beats and more that are then taken to completion by the execution of the K-Pop groups or artists they are made for. While it is true that the idols themselves are often directly involved in the whole behind-the-scenes process of writing, producing and composing, other times, the credit goes to a dedicated team of people who we rarely ever hear about. For instance, did you know that BTS' mega-hit summer bop 'Butter' was written by Ron Perry, Sebastian Garcia, Alex Bilowitz, RM, Stephen Kirk, Rob Grimaldi & Jenna Andrews?

With how popular K-Pop is, especially recently, these songs make millions in revenue and royalties. However, how much do you think those songwriters make that work tirelessly towards the finished products? Read on to find out. 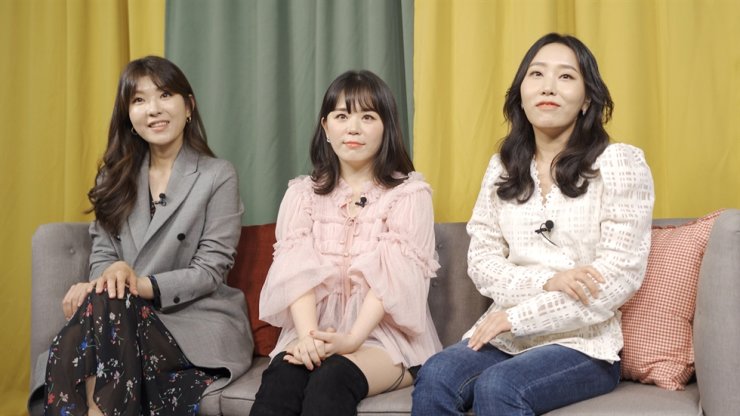 In an interview by The Korea Times, three of the top Korean lyricists, Kim SooBin, Park WooHyun and Lee HeeJu, who together make up the group danke, who have written for groups like BTS, NCT, EXO, ITZY, IU and more, revealed just how much they make from royalties. When asked whether it was possible to become millionaires by writing for world stars like BTS, they replied with a simple "no". danke were the group of lyricists behind BTS member Jimin's solo song 'Filter'. Elaborating on their answer, they said that making a fortune from writing for groups like BTS is still impossible because a number of songwriters work on one song. As such, they naturally have to share profits. They also added that since individual tracks, especially those that aren't title tracks, don't stay on streaming charts for long, the scope of profiting off of them is also quite narrow.

Lee HeeJu further revealed that just like idols, lyricists too have to work hard for years before they can debut and it takes even longer for them to start earning minimum wage. The competition is no joke either. A label receives multiple drafts and versions from each songwriter, there are innumerable revisions and the final product is more of a patchwork than anything else.

However, as a final comment, they shared that living as lyricists might be hard but it's still a dream come true. Young, up and coming songwriters get a lot of opportunities too so if your dream is to write for your favourite K-Pop artists, there's no need to be disheartened! After all, sincerity and hard work always bear fruit. 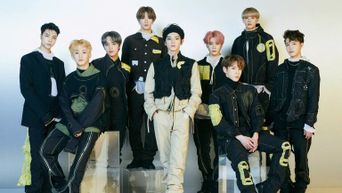 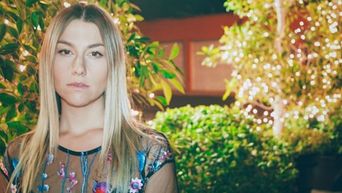 Exclusive Interview With Songwriter Melanie Fontana: From Justin Bieber To BTS, She's Done It All