The South Korean Actor Who Once Used To Be Homeless 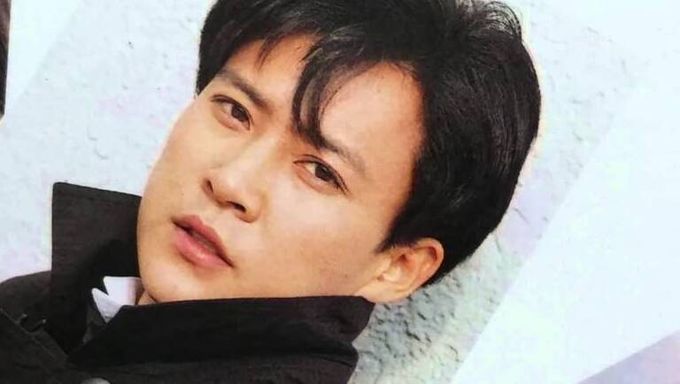 A classic story of starting from the bottom, actor Choi SooJong went through quite a difficult period in his life back in his earlier days.

Being the son of an influential government official, Choi actually was born in to a rich family. However, after the passing of his father, his family lost everything and it was around this time that he became homeless, living at Seoul Station. He was nineteen during the time and had to drop out of university because there was no way to pay for it.

One day, a fellow homeless person started to show interest and kindness to him.

It was then when he realized that he couldn't continue living without at least trying in life. He then picked up various different jobs, anything that he could do, which included working in movie theaters, factories, restaurants, and etc.

In 1987, he was a private tutor for a young high school student. Coincidentally, her father was the director of KBS broadcasting station. The student's father noticed that he had the looks and suggested that he pick up acting.

His first K-drama, 'Tree Blooming With Love', maintained a viewer rating of 50% for four years. He quickly found success as an actor and eventually went on to star in many other K-dramas as well. 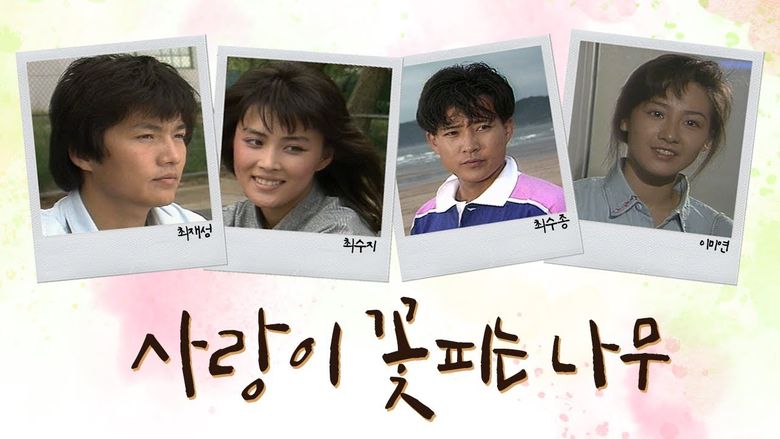 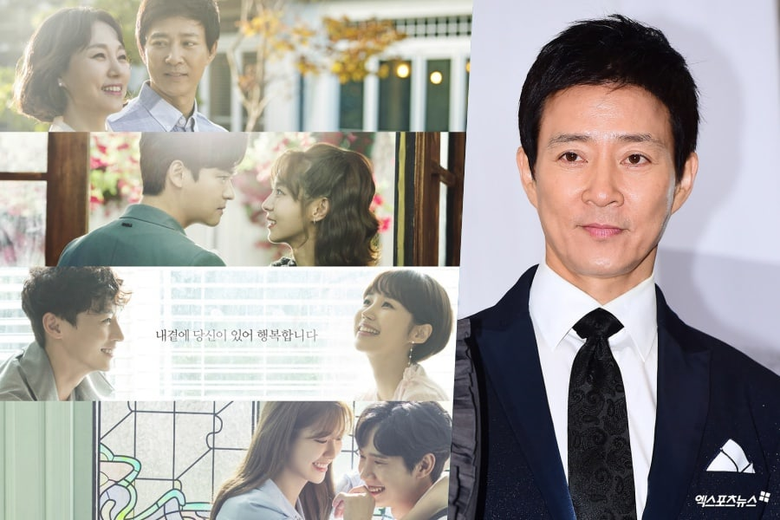 When going through difficult times, it's important to focus on what you can do. You never know where the golden opportunity that you need might be hidden.