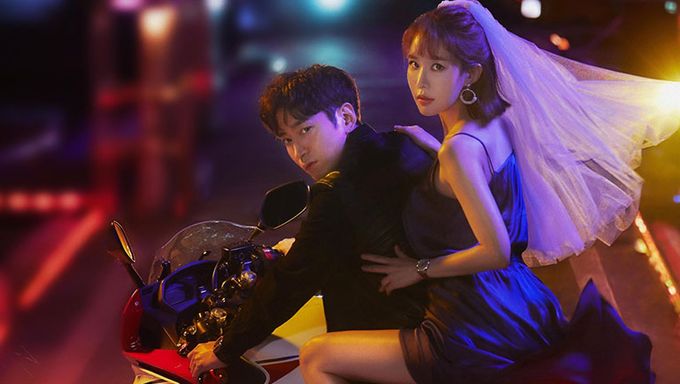 "The Spies Who Loved Me" is a romantic comedy.

The popular actress Yoo InNa is the lead actress. She is well-loved and has acted in dramas such as "My Love from the Star", "Goblin", and "Touch Your Heart".

Shinhwa's Eric (also known as Eric Mun) ("Discovery of Love", "Another Oh HaeYoung", "Yoobyeolna! Chef Moon") and Lim JuHwan ("The Bride of Habaek", "The Great Show", "The Game: Towards Zero") are the lead male actors. 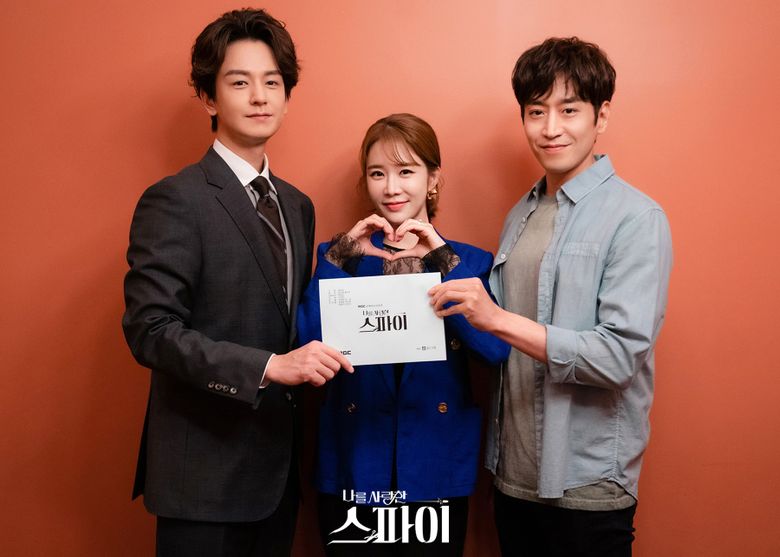 It tells the secret romantic comedy story with thrills of a lady who is tragged into an intelligence war and her two husbands with a lot of secrets. 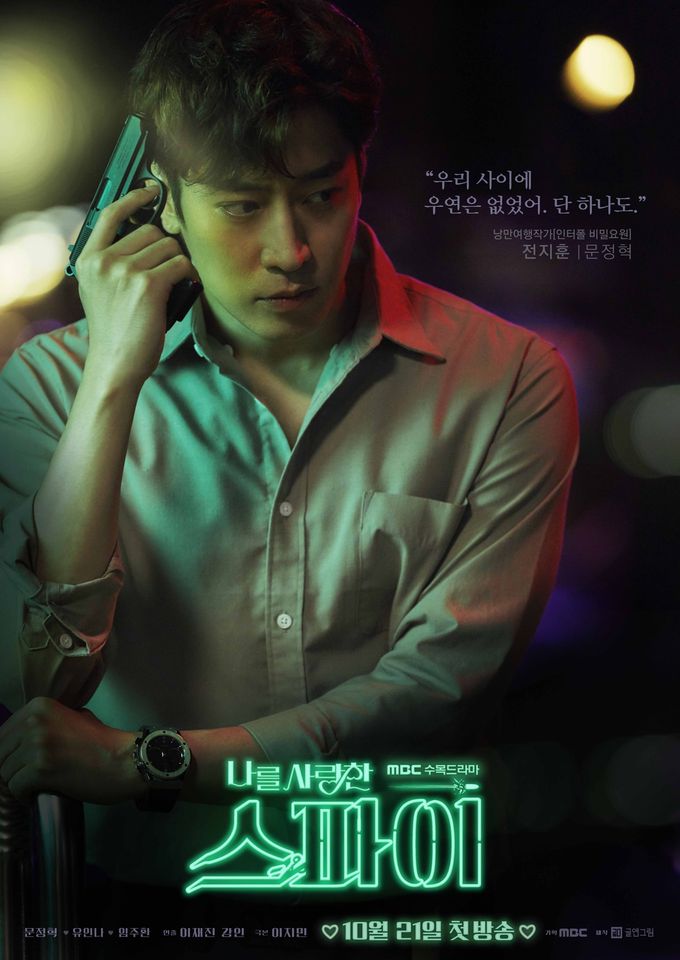 He is an agent of Interpol but he says he is a travel writer. He is the ex-husband of AhReum. 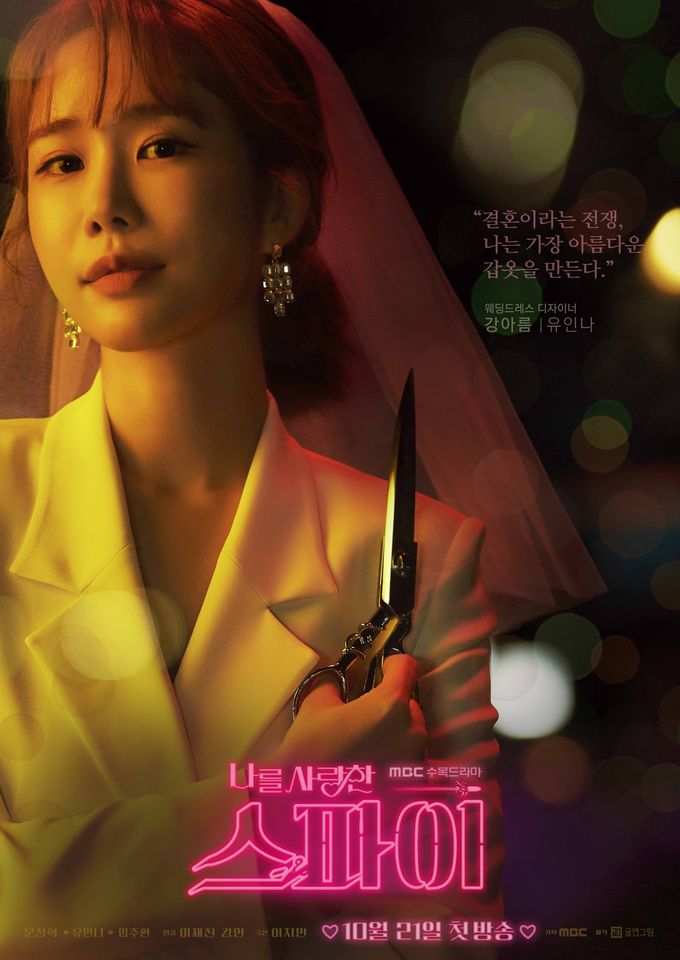 She is the CEO of the wedding dress company Areumdawoon (Beautiful). She got married twice and happened to learn about the secrets of her ex and current husbands. 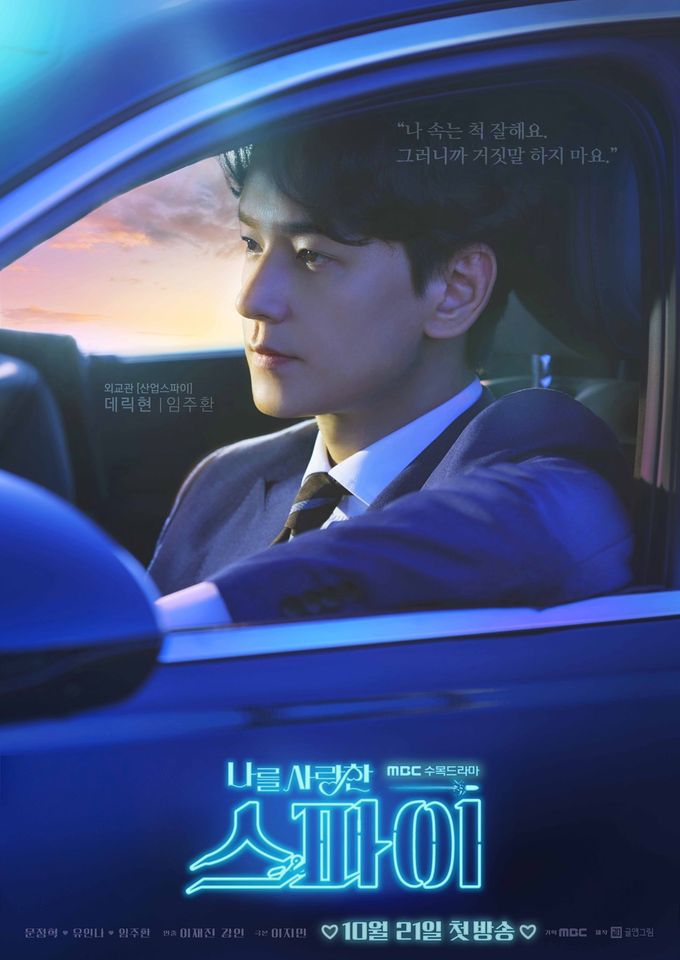 He is an industrial spy but he says he is a diplomat. He is the current husband of AhReum. 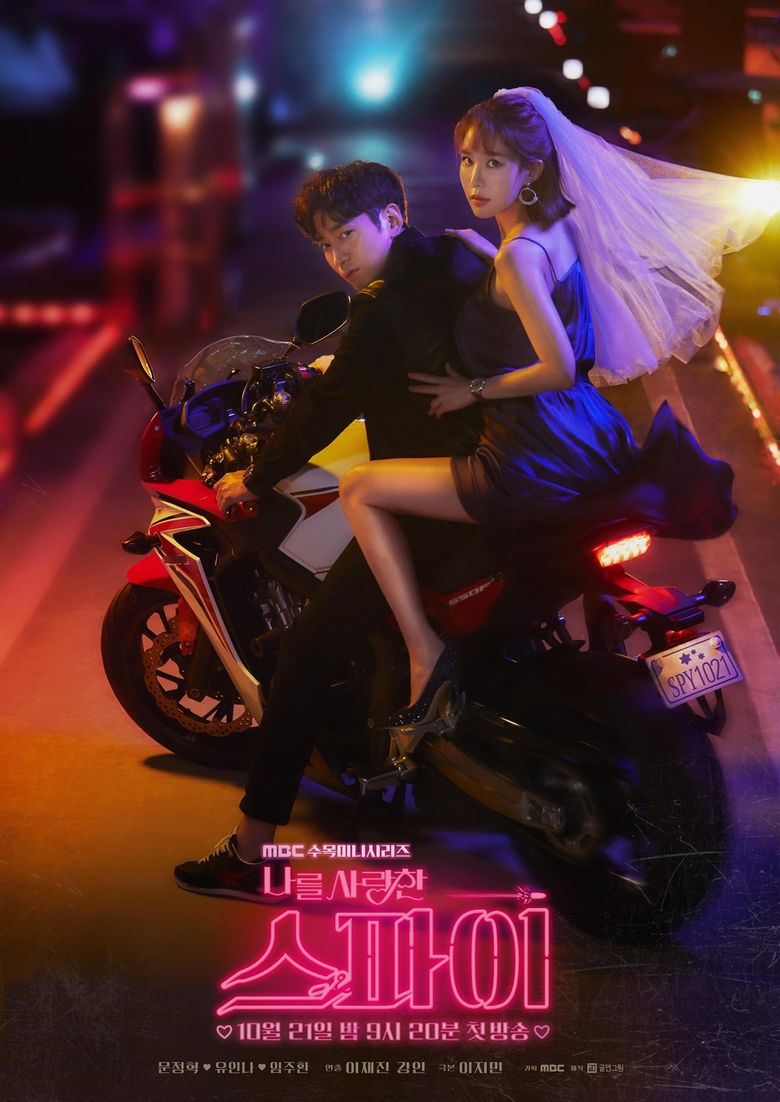 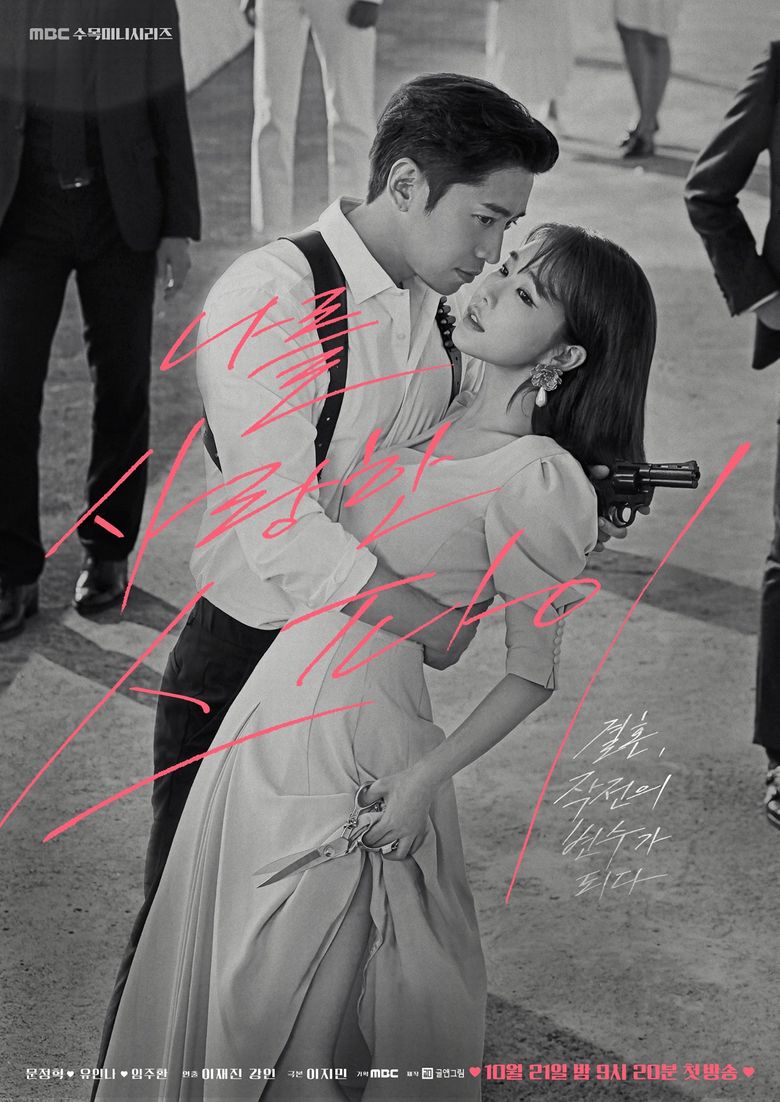 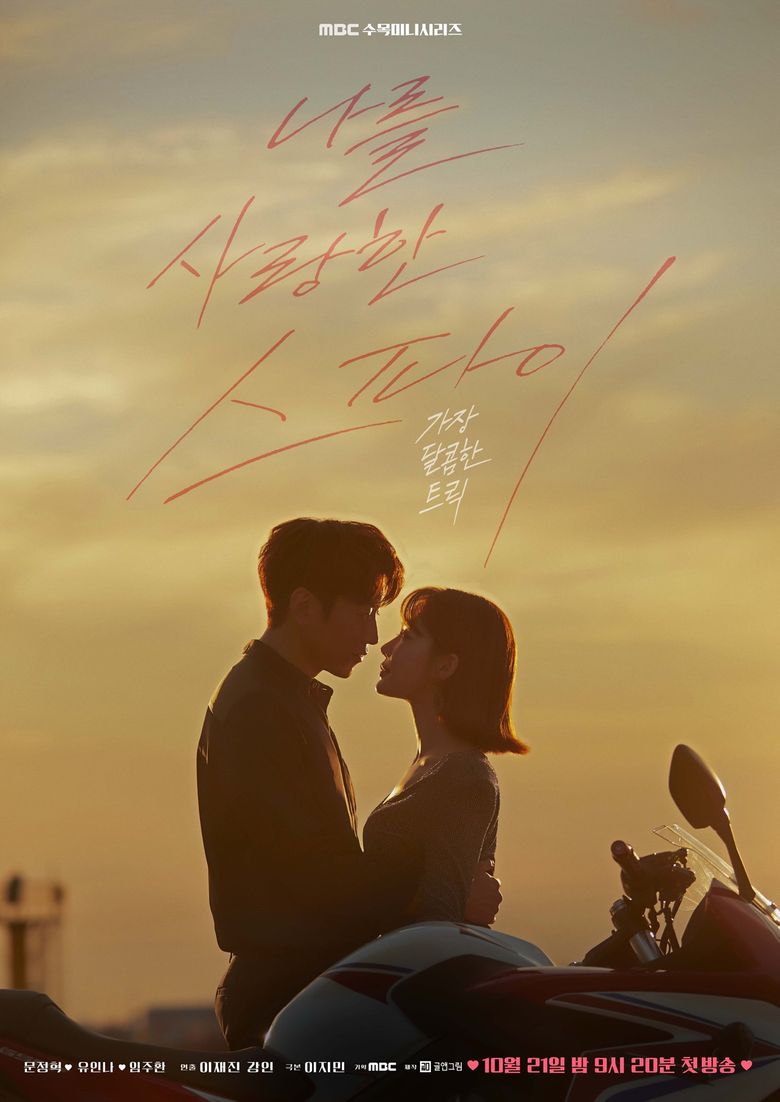 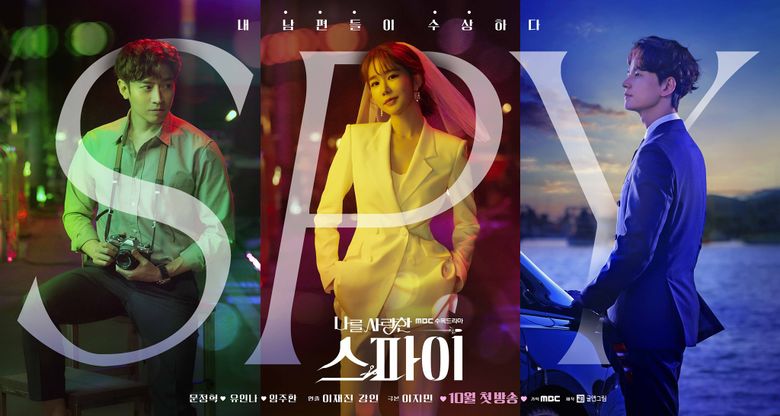 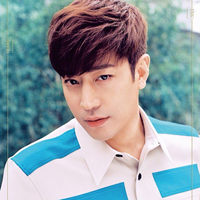 Became a fan of Eric

This has everything to be one of the best kdramas this year!