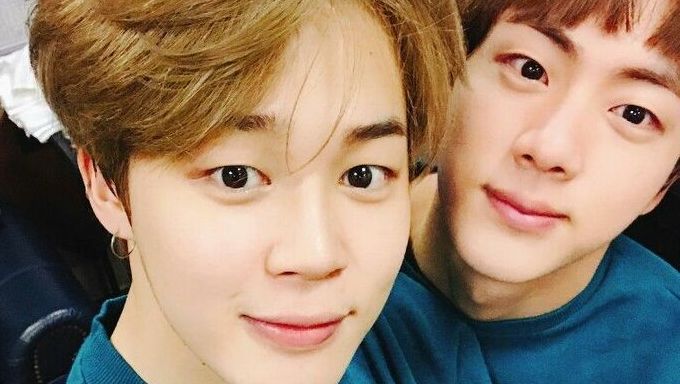 Everyone has their own priorities, but this one is a first.

During a past episode of 'Hello Counselor', a young boy's mother found it problematic that he cherished his dolls and plushies so much that he prioritized them over his family.

One very odd behavior was when his younger sister sometimes refused to play with him and his dolls, he would tape her door and even blocks the door with a bookshelf.

When asked if he thought the plushies were more important than his younger sister, his reply clearly didn't impress JiMin. Just look at his expression. While JiMin is usually all smiles, he clearly didn't agree with this young boy's priorities.

Which lead him to giving him his honest thoughts.

but tbh they should have sympathised with the poor kid more. his family rarely spent time with him and for all we know playing with his plushies could be some sort of coping mechanism as he felt lonely and only the plushies were there for him