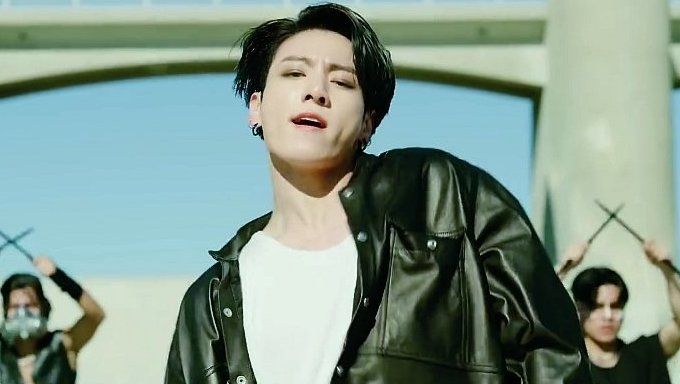 It's usually BTS's leader, RM, who happens to be the most fluent in English, taking the spotlight during international interviews.

RM is a genius and the brains not only in K-Pop entertainment but also in various different subjects, boasting an astounding IQ of 148.

Of course, some of the other members of the group have began to pick up studying English in recent times as well. Among them is the group's golden maknae JungKook.

And it seems that JungKook learned a particular word that even RM at first couldn't understand, mainly because it is a slang used in a particular English-speaking country.

During an interview with Access, the group members were asked what their favorite words in English were. JungKook answered by saying "brekkie".

This left RM confused, revealing that he misheard it as "Becky".

"Brekkie" of course is a slang term for breakfast, used by Australians. Many have been assuming that it might have been Troye Sivan who taught JungKook the word.

You can check out the interview below. 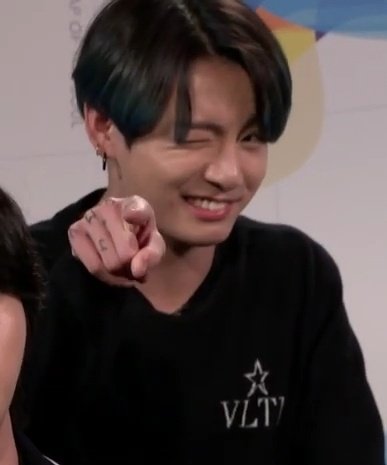