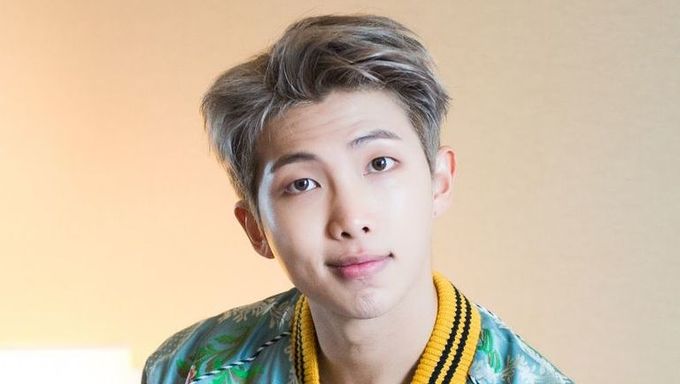 The bigger a star is, the more hate people try to throw on them.

BTS's leader RM is no stranger to this because, well, he's one of the biggest celebrities in the world at the moment along with the rest of his group members.

As much as hundreds of millions of ARMY all across the world love him, there are also haters out there who are out to drag him down whenever they feel like they have the chance to.

Fortunately, there's actually no way for anyone to drag RM down because he's one of the real ones.

However, someone once tried, and ended up looking like a fool instead. It happened when the 'Mic Drop' remix that featured rapper Desiigner was released.

One person tried to diss RM by saying:

"I listened to that BTS song that topped the iTunes chart on No.1, but man, RM's English is *****ing terrible."

"RM's English rapping part in the very beginning was just unbearable. I couldn't understand a word he was saying. So I turned it off immediately. Why did he insist on rapping in English and not in Korean instead?" 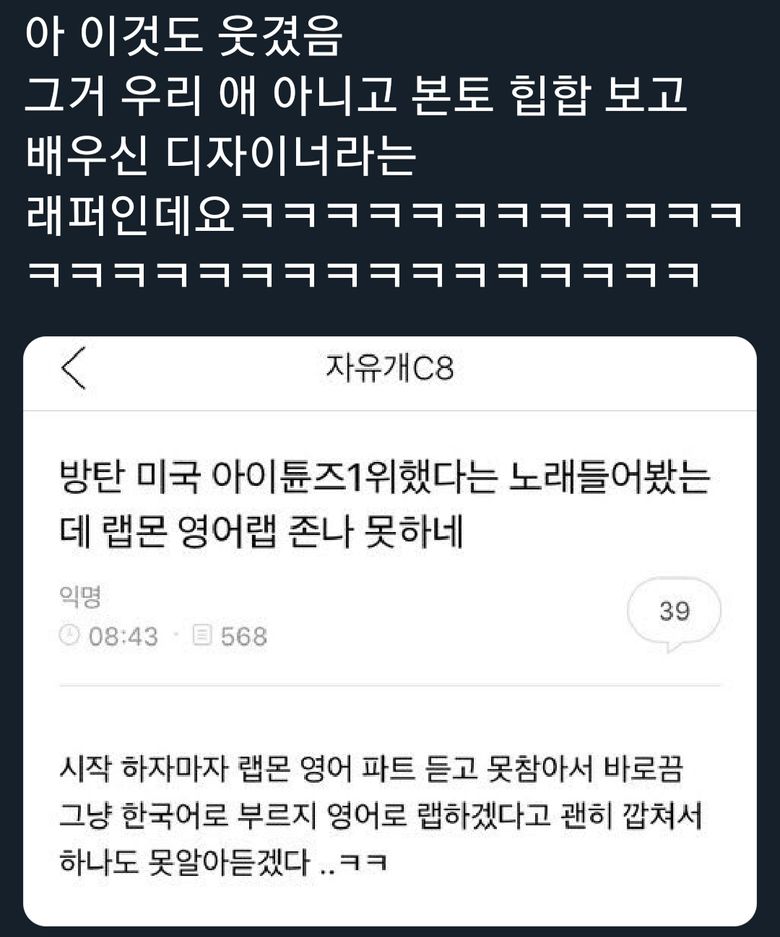 Now a lot of ARMY already probably know why the joke is on the person who wrote this. It's because the first rapping part isn't done by RM, but instead, Desiigner.

One BTS fan wrote in response:

"This was pretty funny. That's not our boy, but the real deal of hip-hop, rapper Desiigner."