The Truth Behind TWICE NaYeon’s Torn Skirt During Recent Concert 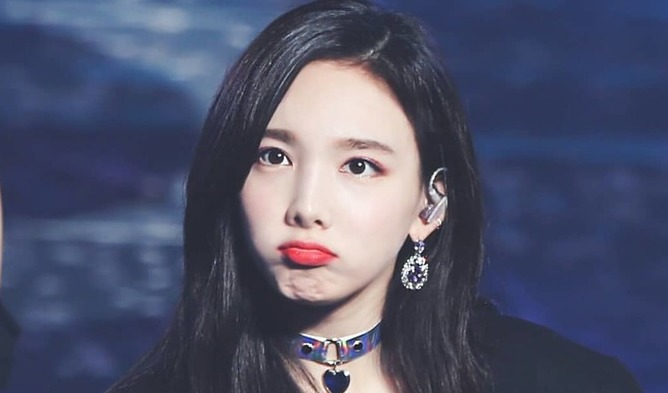 ONCEs have been confused about TWICE NaYeon’s recent outfit during a performance.

There wasn’t anything particularly wrong with what she was wearing but fans and netizens couldn’t help but wonder if NaYeon’s outfit just looked the way it did because it was meant to look that way or if her outfit somehow ended up becoming torn.

The outfit actually did look a little uncomfortable for her to be in as well.

So it turns out that fans and netizens were right in having a reason to wonder. JYP Entertainment revealed that because the outfit originally was just too uncomfortable for NaYeon to perform in, they decided to just rip straight through the middle.

And it was done just moments before she went on stage.

You can check out the performance below.