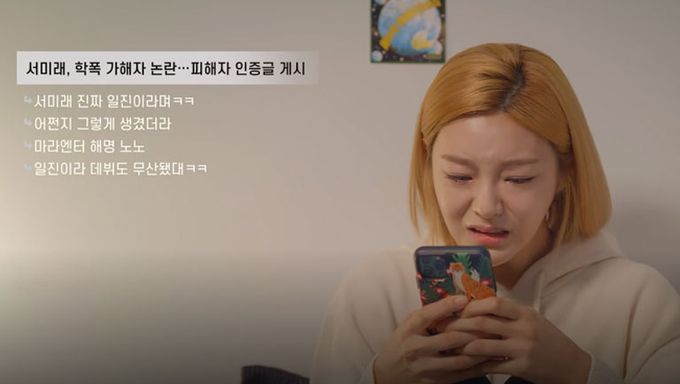 "Something that could have killed somebody was just a joke on a keyboard for someone". This sentence tells it all.

The web drama "The World of My 17" touched on the subject of cyberbullying and more particularly the spread of harmful groundless rumors on celebrities.

Be aware of light spoilers of Episode 6. Here is what happened.

MiRae (acted by Han ChaeKyung) is a high school student and a trainee. She became a "friend" of a particular girl named SeoYeon. SeoYeon is aggressive, talks behind people's back, looks down on people, uses their friendship to contact other trainees, and more. SeoYeon was obsessed with being MiRae's friend but in the end, MiRae broke ties with her after a fight.

One day, SeoYeon saw MiRae at a karaoke room talking with some bullies. She took a picture of them making them look as if they were friends on the pictures. In reality, MiRae just saw them in the corridor as she was coming out of the restroom and was asking them to delete the picture they took of her. MiRae is not their friends and she was struggling with them. 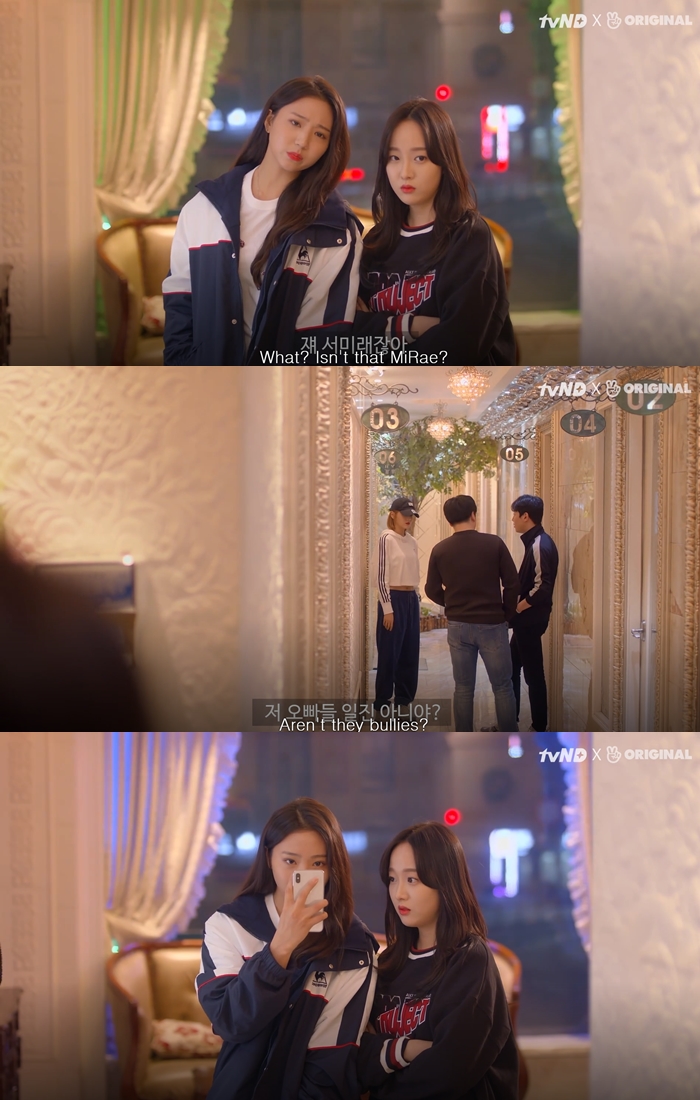 SeoYeon and her friends laughing decided to put this picture online with the title "A story of how I was beaten by Seo MiRae from Mala Entertainment". She was sure she will not get caught and added: "They wouldn't care if it's true or not anyways. If we confirm that they are bullies, it's game over."

The girls were jealous of MiRae and lied online by saying she was a bully, destroying her image with a simple picture and fake testimonies. 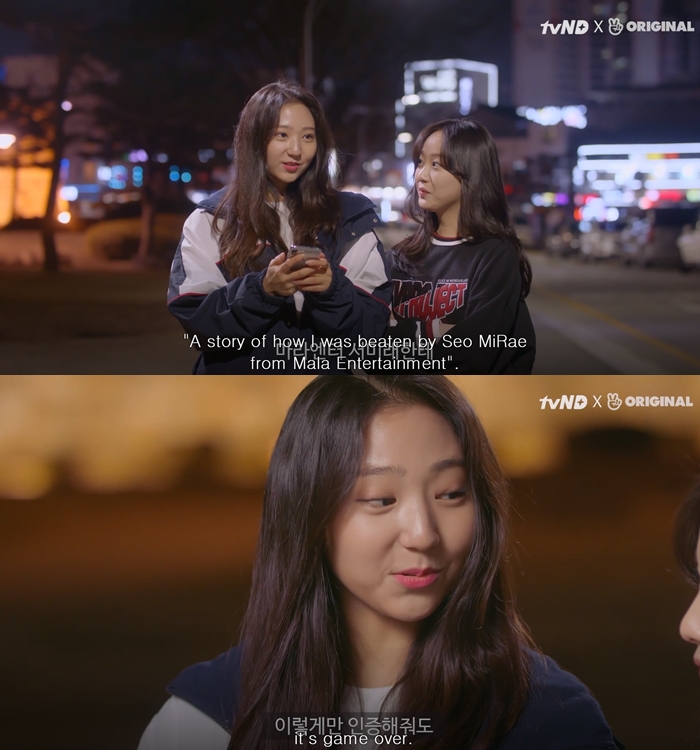 The post online became popular and at school, people started to bad talk about MiRae. 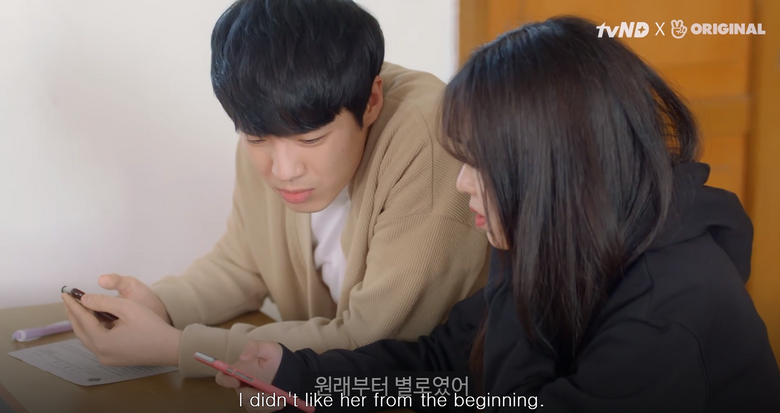 MiRae found out about it and went to confront SeoYeon. SeoYeon confirmed it was her but said she was not the only one. She explained that the girls who hate her also contributed to the online post. The reason was: "We hate to see you bragging off on Instagram every day". SeoYeon continued by saying that anyway MiRae cannot do anything because none of her classmates would stand up for her. There was no way for MiRae to explain the situation.

The rumors continued to spreads online and MiRae receives tons of hate comments. Her chances of debut disappeared. People did not search farther and just jumped to conclusions. What was worst is that rumors on rumors were created such as she had an abortion. 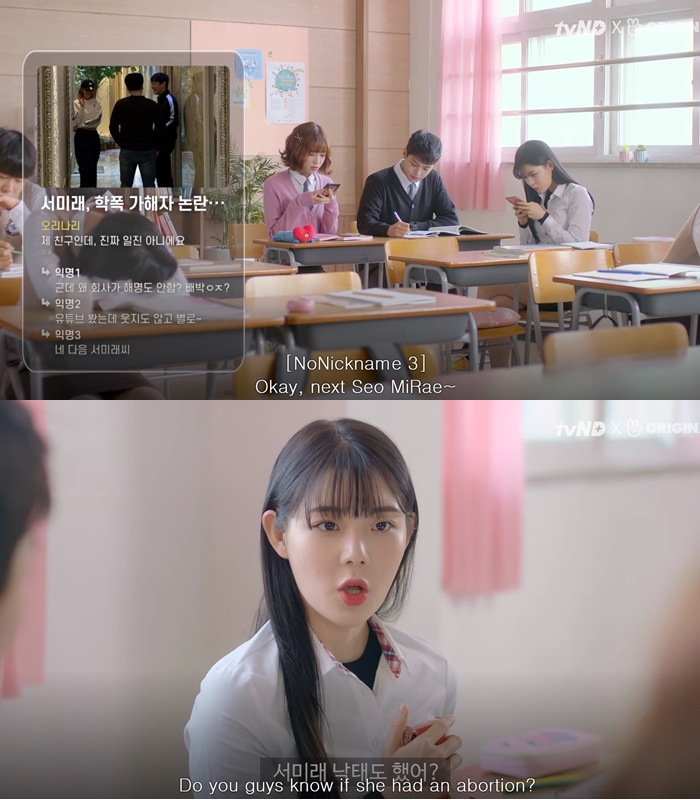 MiRae was seen reading the hate comments online crying and helpless. She said, "People keep throwing rocks no matter what the truth is. To whom they are throwing doesn't matter to them anymore". 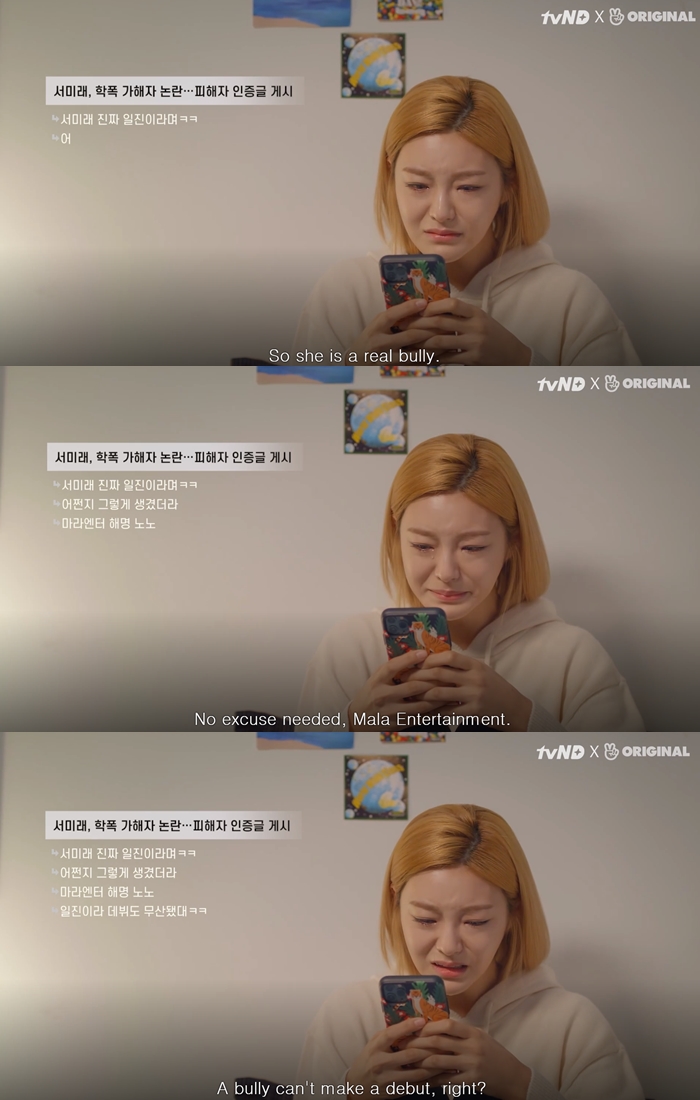 Thanks to her famous friend who posted on his Instagram, convinced the agency to give an explanation, and arranged an interview, she proved her innocence. The company sued the ones that spread false rumors but she did not receive an apology for people who were cursing at her. "Without a word of apology, everyone just quickly disappeared."

To SeoYeon who asked her to drop the charges, MiRae answered: "Go and hide yourself behind the keyboard for the rest of your life. I'll live a happy life."

In the drama, it was a "happy ending" of the story has she got the chance to prove she was innocent and brought back her image. However, if this happens to celebrities or trainees, they will be psychologically impacted by the hatred and in some cases, some celebrities never recover from cyberbullying and especially the spread of false harmful information.

It is true for celebrities but also for non-celebrities in that especially in schools. Every year numerous students are victims of cyberbullying and in some cases, some ended up taking their own life. It is a serious issue in the cyber connected world that we are.

Of course, in some cases the rumors are truly founded and are worth believing however to not jump to conclusions too fast seems the right answer. Hiding behind a keyboard and spending rumors have consequences.

For those of you who would like to watch the episode, do so below it has English subtitles.

Do you like how the drama put light to this issue? 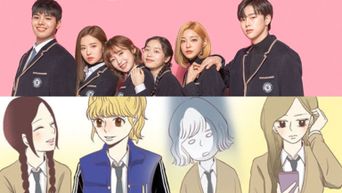