The Worst Financial Investment Eric Nam Has Ever Made 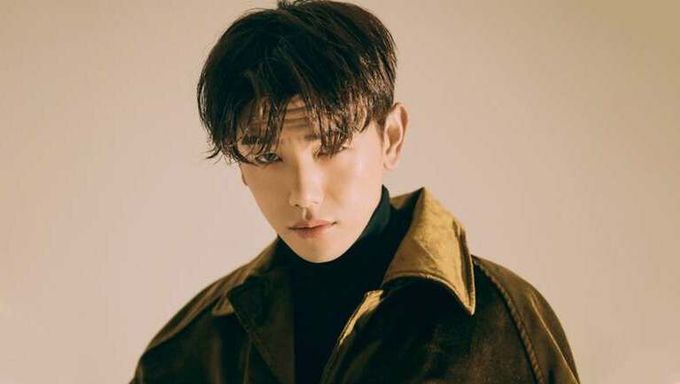 Everyone can make terrible financial decisions at some point in their lives right?

And some people even make them on a daily basis. Singer Eric Nam once talked about both his worst financial investment ever made as well as money well spent on fashion items as well during a past interview with Men's Wealth.

So the worst investment ever made by Eric Nam was?

Well, he talked about how he was initially a struggling artist after moving to South Korea. But after seeing success and beginning to make money, he suddenly started to buy pretty much everything he wanted. He stated that this was one of the worst investments that he made in his life.

Then what was the biggest investment he's made?

It turns out , for Eric Nam, it's his car. a black Mercedes-Benz GLC.

So what was Eric Nam's most extravagant purchase?

Well, you remember those GUCCI slippers with the fur on them right? The ones that pretty much every K-Pop idol in the industry wore around in airports?

Yup, those slippers were Eric Nam's most extravagant purchase.

To find out more about Eric Nam's financial decisions he made during his life, you can check out the full video below!