“Thirty But Seventeen” is an upcoming drama with Yang SeJong, Shin HyeSun, and Ahn HyoSeop.

It is a romantic comedy telling the story of a woman that falls into a coma at the age of seventeen and wakes up at the age of thirty. At this time, she meets the main male character and the story unfolds.

Here is the teaser one focused on the main female character. The video shows the viewers a mysterious necklace while playing a kind of lullaby.

In the second teaser, the male character is in the spotlight. He is holding a dog in the crowd. The man has also a long beard and hair. As he passes by the woman in the street, he starts looking at her.

After watching the teasers, viewers are very much curious about the story.

For more information, you can check our cast and summary here. We will keep on updating as SBS releases more.

“Thirty But Seventeen” will first broadcast on July 23rd. It will be a Monday-Tuesday drama at 10 pm. 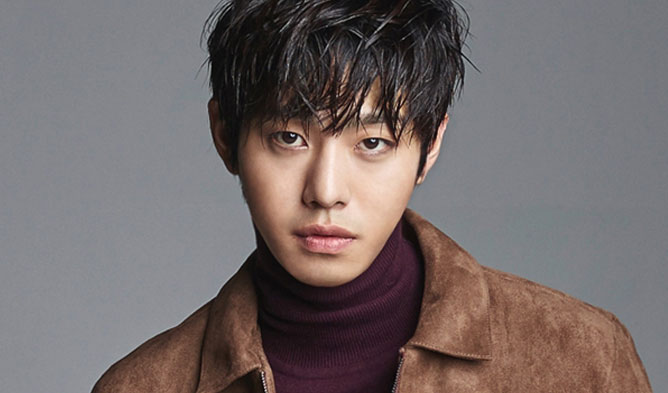