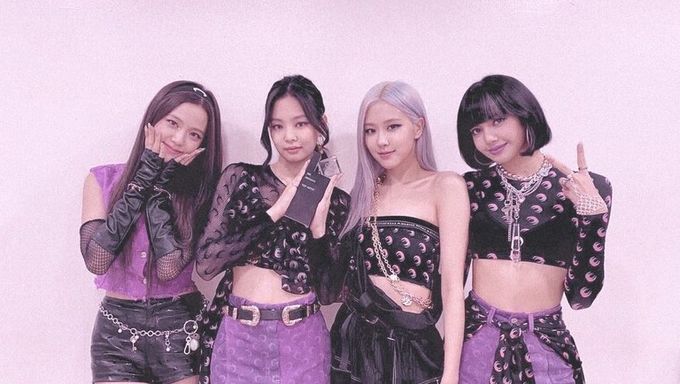 YG Entertainment girl group BLACKPINK is one of the hottest K-Pop girl group acts that the world has ever seen and some of the fans that they attract also happen to be quite famous themselves.

Professional volleyball player Kang SoHwee, who in recent times has been gaining quite a lot of attention for not just being a star athlete but also for her adorable personality and her love for BLACKPINK, made quite a statement during an interview. 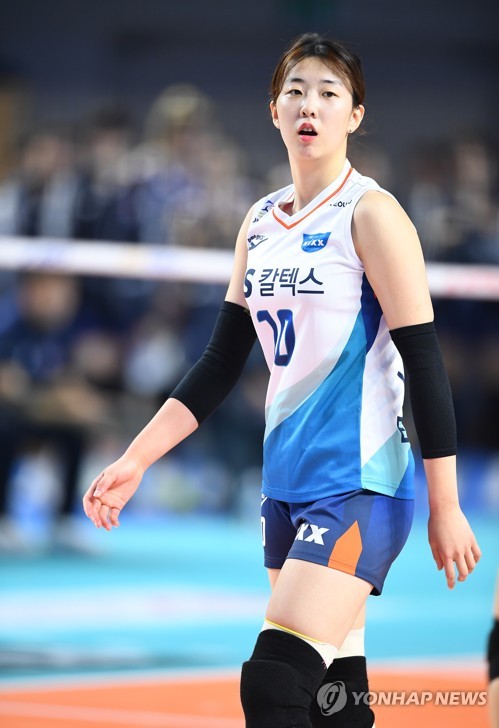 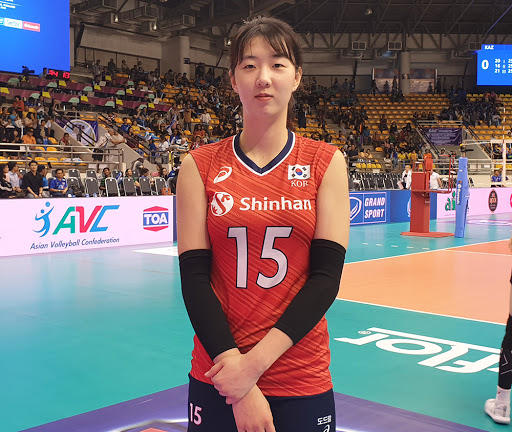 When asked what BLACKPINK meant to her, she stated: 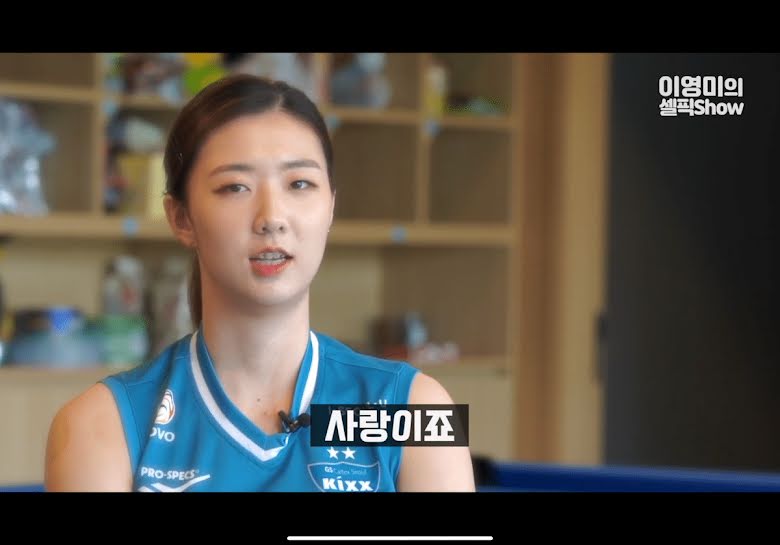 "I don't want to date a guy and just want to go on a date with BLACKPINK." 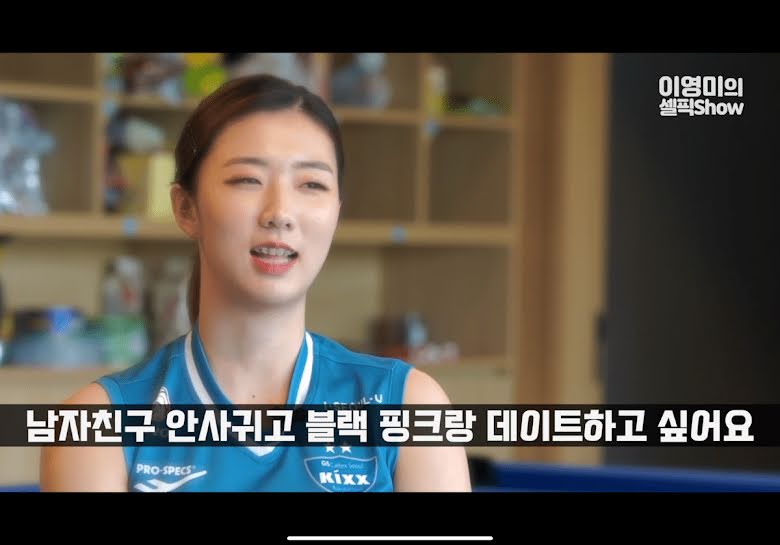 Kang SoHwee also revealed that she bought ten photo books just so she might be able to get a video fan call from the girl group members. And her wish came true as BLACKPINK and the YG staff were already aware of who she was. Jennie even revealed that some male staff members of YG Entertainment viewed Kang SoHwee as a celebrity more than Jennie herself as they were going crazy over her.

And as you can already guess, Jennie also happens to be Kang SoHwee's favorite BLACKPINK member. She expressed hopes that they could grab dinner sometime together.