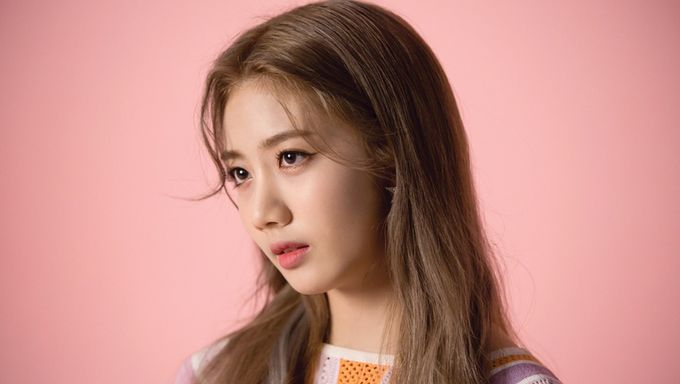 What kind of person would you say you are like in public? Shy? Outgoing?

For Cherry Bullet member YuJu, she was extremely shy in the past.

It's difficult to imagine since she seems to be so full of confidence now and is nothing but charisma and charm on stage and on screen as well.

On February 17th, YuJu sat down for a quick interview with KPOP IDOL OLYMPIC, and talked about how she used to be an extremely introverted and shy person.

So much that when inside public buses, she was too nervous to even press the stop button so that she could get off on her stop. 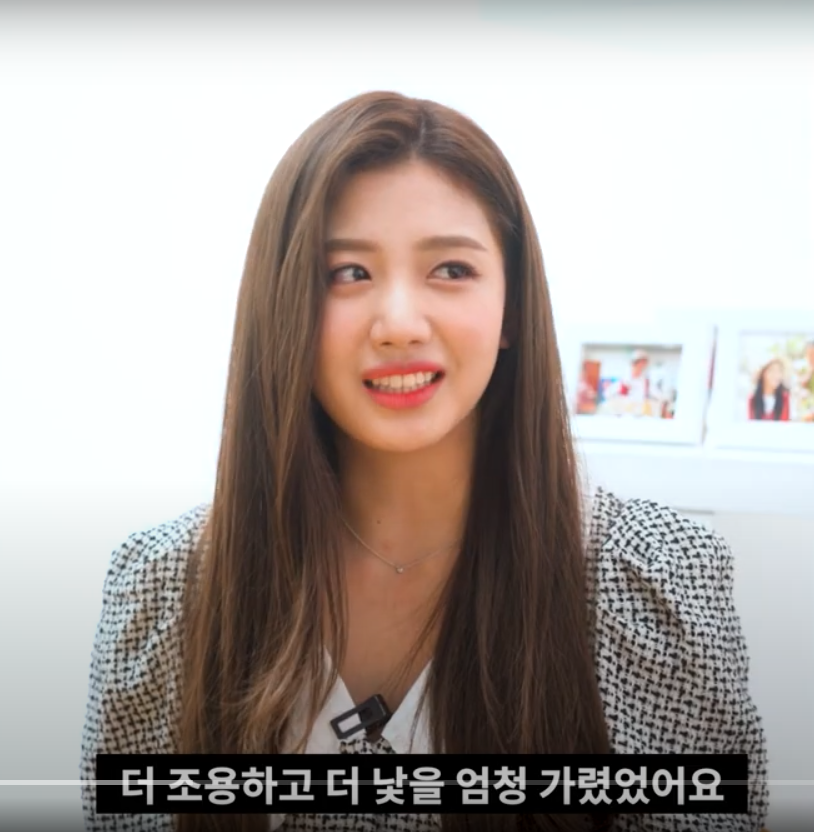 "When I was younger, I used to be even more quiet and shy." 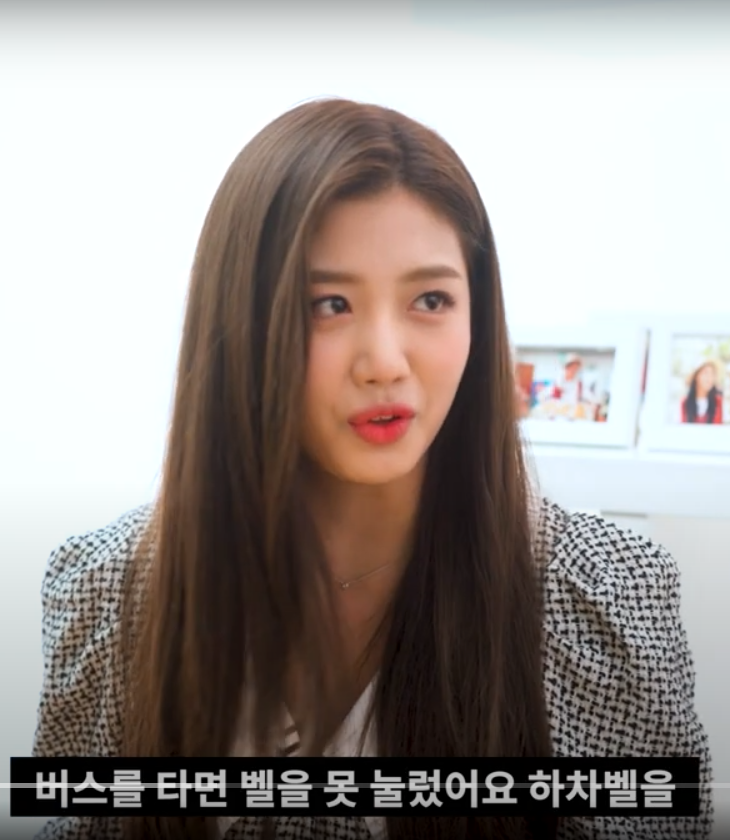 "When I rode the bus in public, I couldn't even muster up the courage to press the stop button." 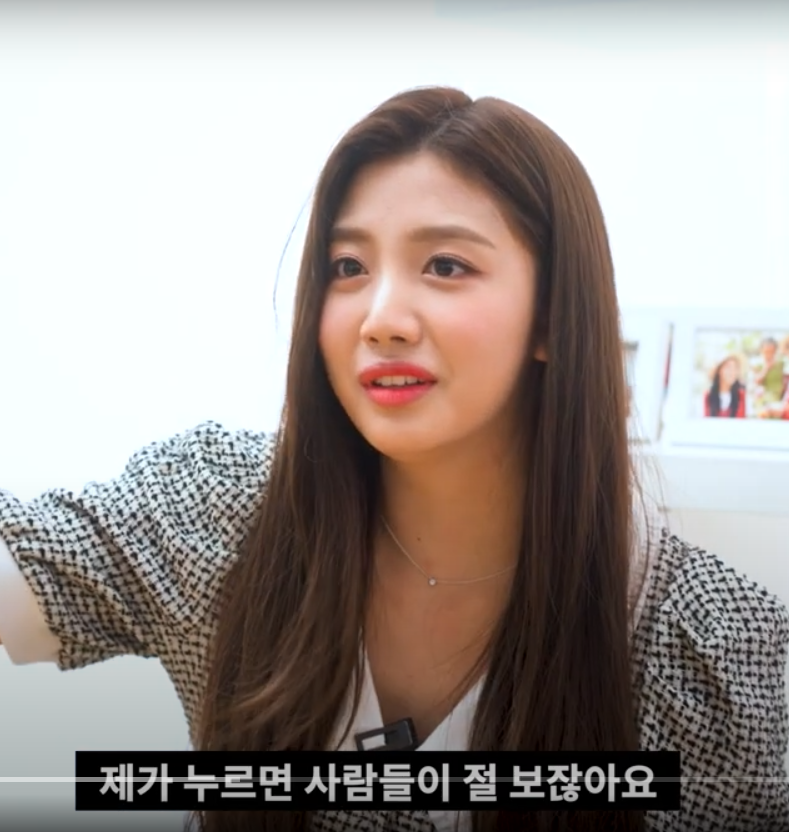 "Because you know, people can see me if I stand up and press the button." 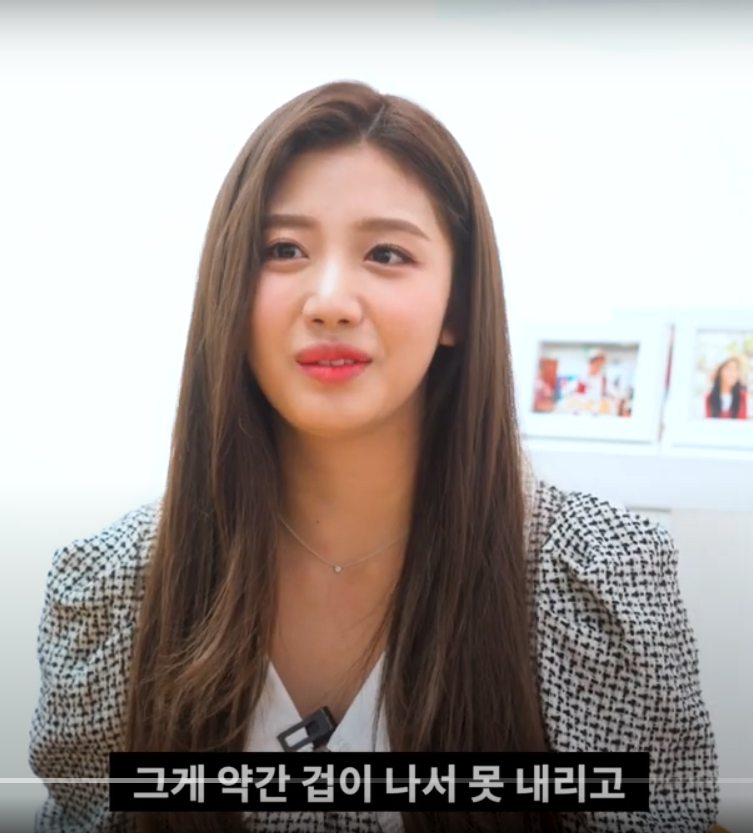 "I was scared of that so I couldn't even get off the bus." 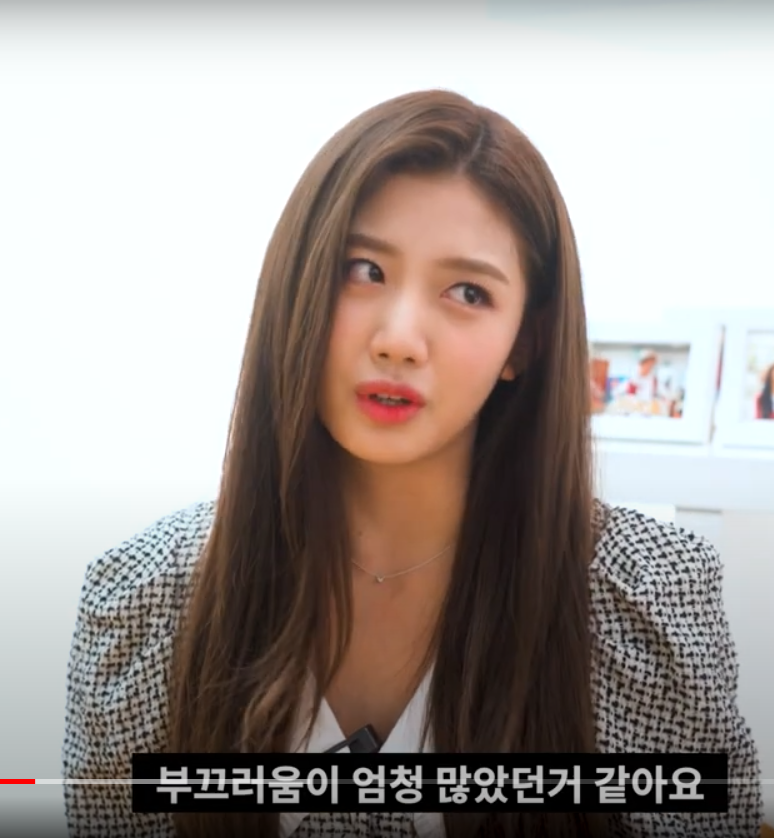 "I think I was extremely shy." 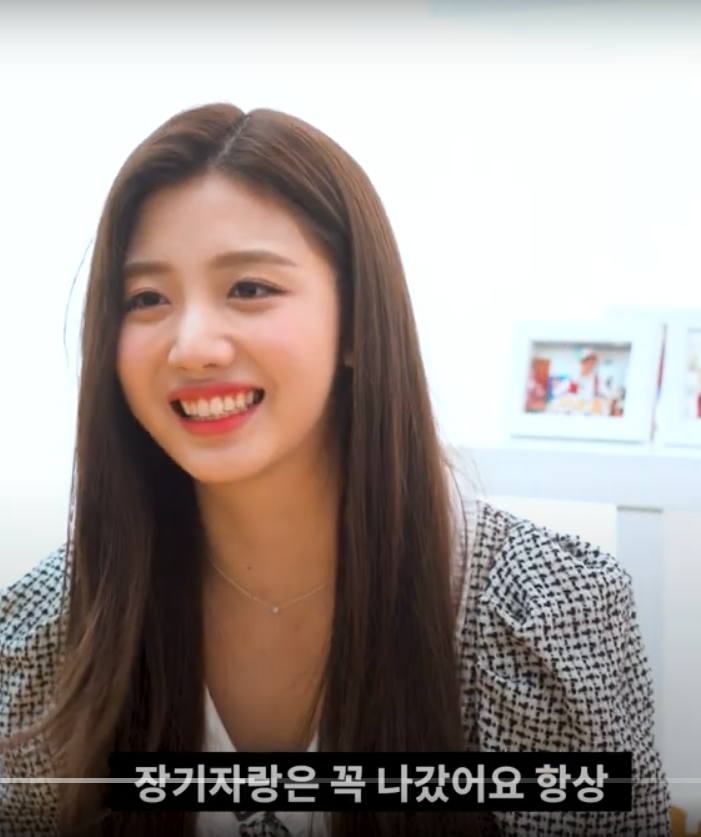 "But the funny thing is that I always participated in talent shows."

So for YuJu, doing something as simple as pressing the stop button inside the bus was a task, but going out in a talent show was a piece of cake.