This Idol Group Had Fifteen Different Managers Throughout Their Career 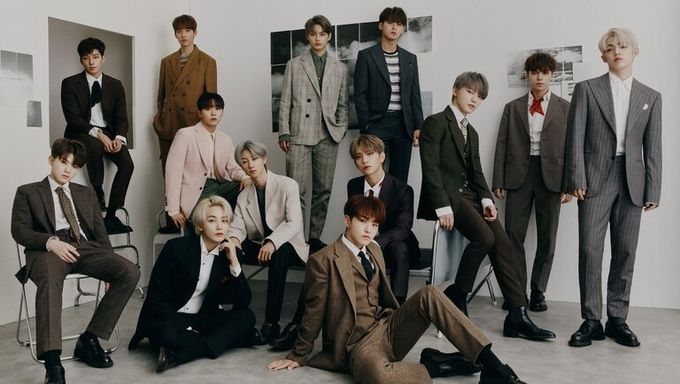 The job of a manager for K-Pop idol groups can at times be challenging.

One K-Pop idol group has had fifteen different managers throughout their career. 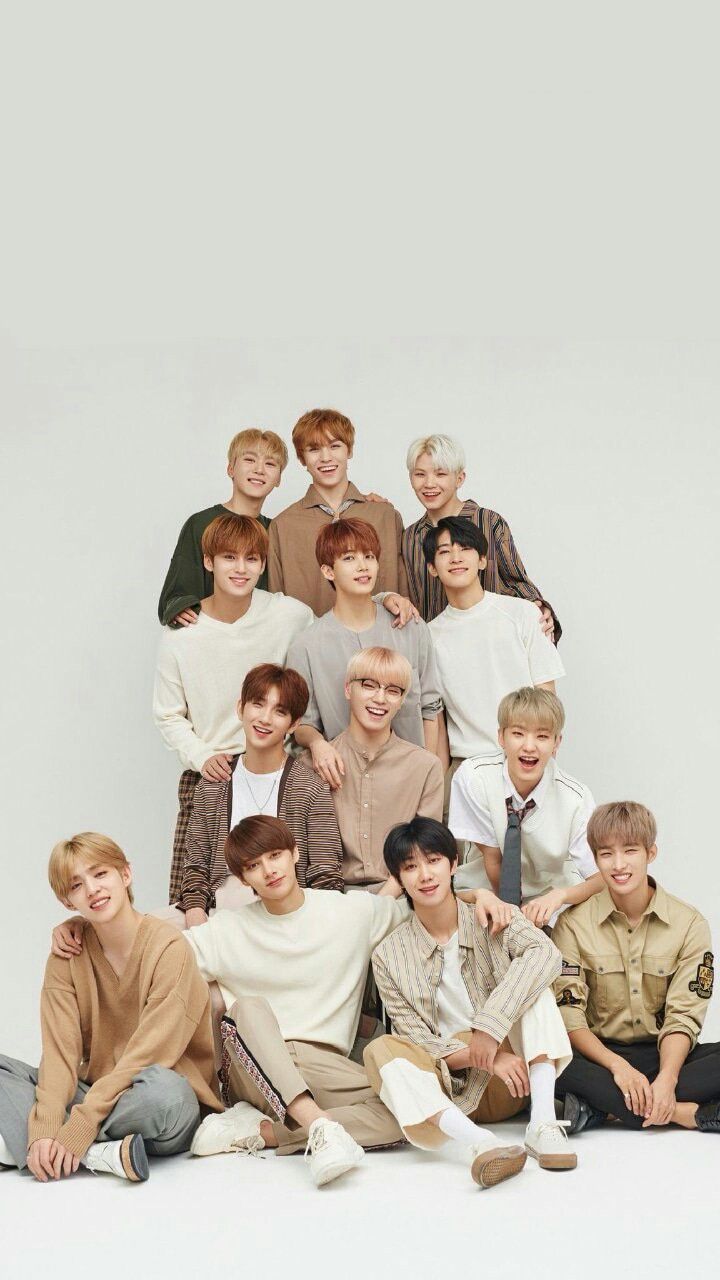 Pledis Entertainment's SEVENTEEN is the group, and the group's SeungKwan once talked about how they actually might have had more than fifteen since he started losing count at some point. 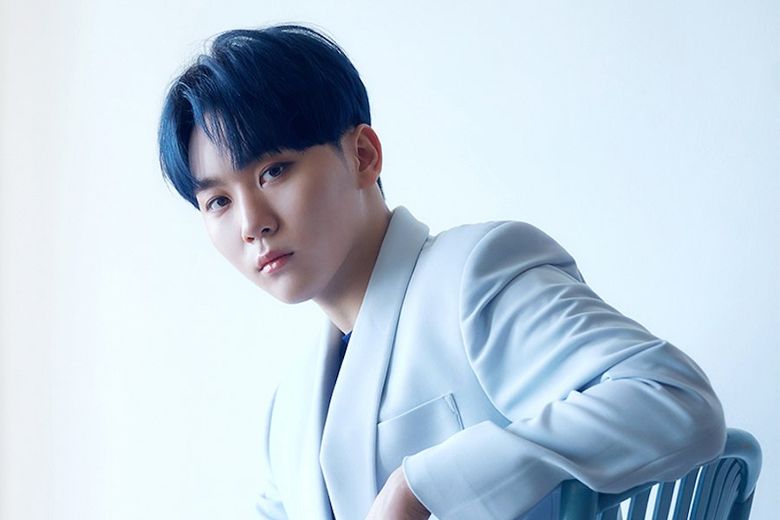 Another shocking fact that SeungKwan revealed was that the longest any manager that worked with SEVENTEEN was for a period of half a year, meaning, most of the others quit before they've reached that point due to fatigue.

Taking care of thirteen members in a group definitely is no easy task, and maybe hiring more than just one manager might have been the best alternative.

The sad part about this situation was that even the managers that the SEVENTEEN members bonded close with ended up just disappearing one day without even letting them know that they were going to quit.

At the moment, the group has three managers that take care of the boys.

So what are some difficulties that managers of SEVENTEEN may face in comparison to the managers of idol groups? Well, making sure all the boys have their luggage when traveling might be quite difficult.

In addition, making sure that all thirteen members are present when moving around, may also at times prove to be challenging.

One way one of the managers of SEVENTEEN makes sure no one goes missing is by having a routine roll call at random moments.

The roll call numbers assigned to each member, according to the manager, is based on the order of each members' age.

Props to the manager for taking care of the boys so well!