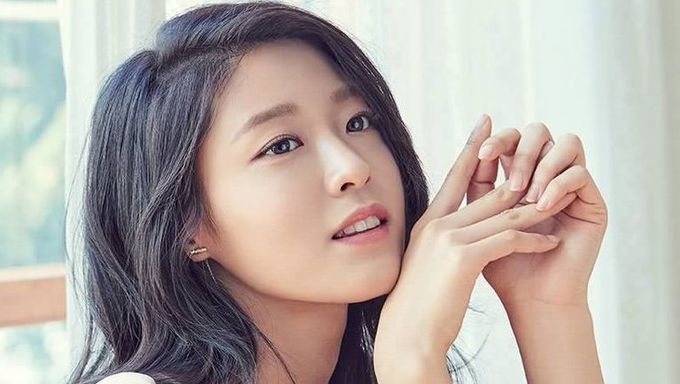 While it's usually the other way around, one K-Pop idol actually recognized a fan on the streets while the fan was unable to notice her.

AOA's SeolHyun revealed this unique and funny experience during a V App Live session in the past. And it really shows just how much she cares for her fans as well.

It turns out SeolHyun was walking on the streets of Garo-sugil in the Gangnam district, on her way for an appointment one day.

SeolHyun talked about how she was able to recognize her fan on the streets. However, when she revealed that the fan didn't seem to recognize her, everyone couldn't help but burst out laughing.

"Something funny happened to me the other day. I was going on my way somewhere to learn something and had to go to Garo-su gil."

But seriously, how would anyone not be able to recognize SeolHyun on the streets?

The group members all agreed that they are probably happier and more glad to see fans than the other way around.

Would you be able to recognize SeolHyun if you saw her on the streets?

IF I AM THE ONE WHO SEE SEOLHYUN SWEAR TO GOD I WILL BE DIE FOR A SECOND ?❤️