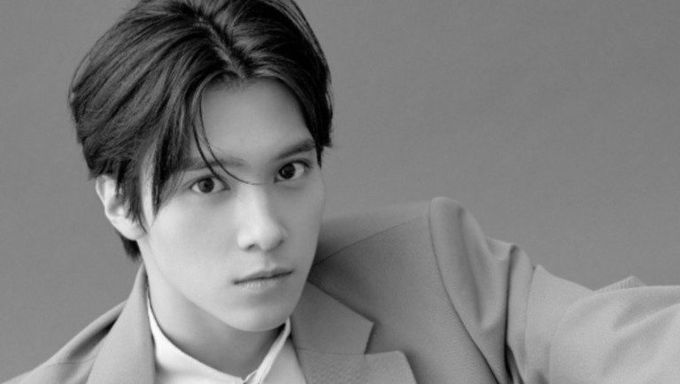 Not that beautiful people can't be comedians or "gag" men or women in the K-Pop scene, one particular K-Pop idol known for his handsome visuals was actually planning on becoming one.

Fortunately for him, SM Entertainment intervened as they saw just how much potential he had to become a popular idol.

If you're wondering who this particular person is, it's none other than WayV's Hendery. 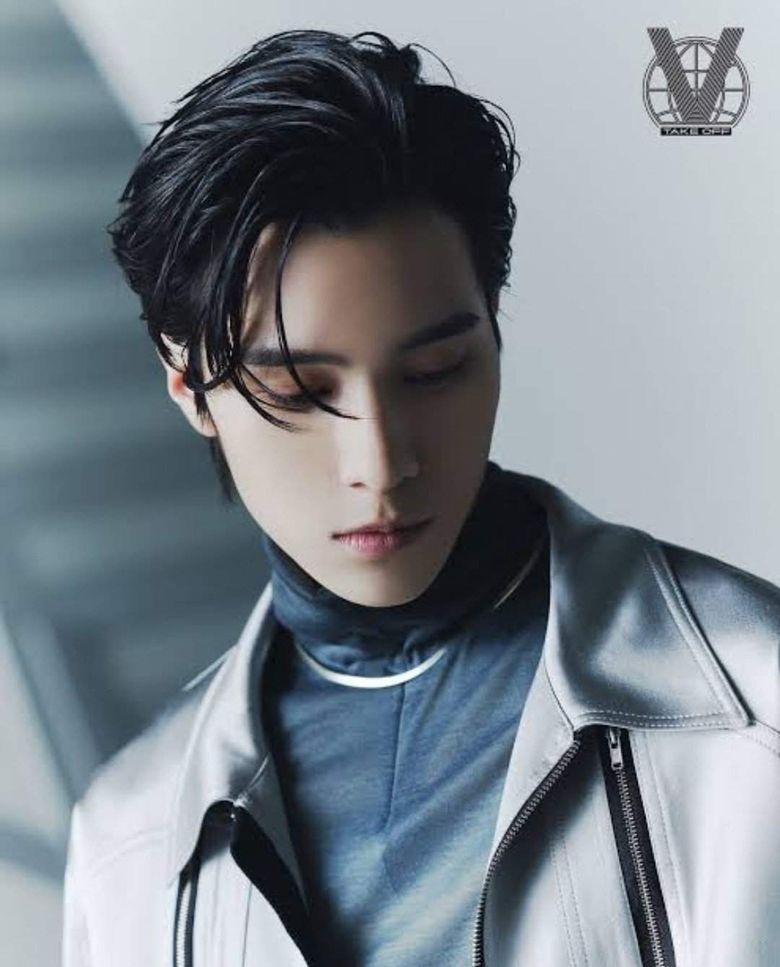 So the story has it that Hendery was preparing to become a comedian while he was studying in Beijing. But as SM Entertainment agents are known to be always on the lookout for potential new stars, he naturally caught their attention while on the streets.

Hendery was soon approached by an SM Entertainment official and was casted.

South Korean netizens have been astonished by how Hendery never really considered becoming an idol himself in the first place. With looks like this, it would have been a piece of cake to pass the auditions. 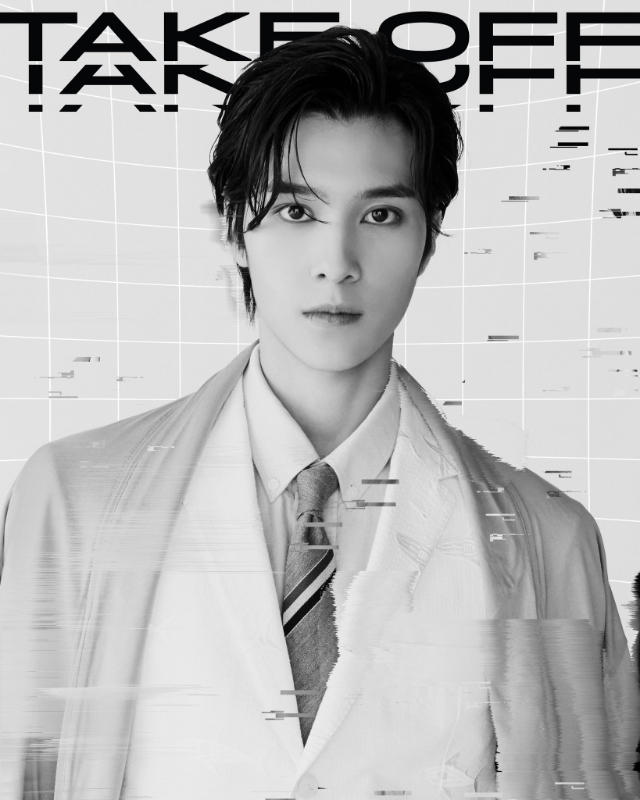 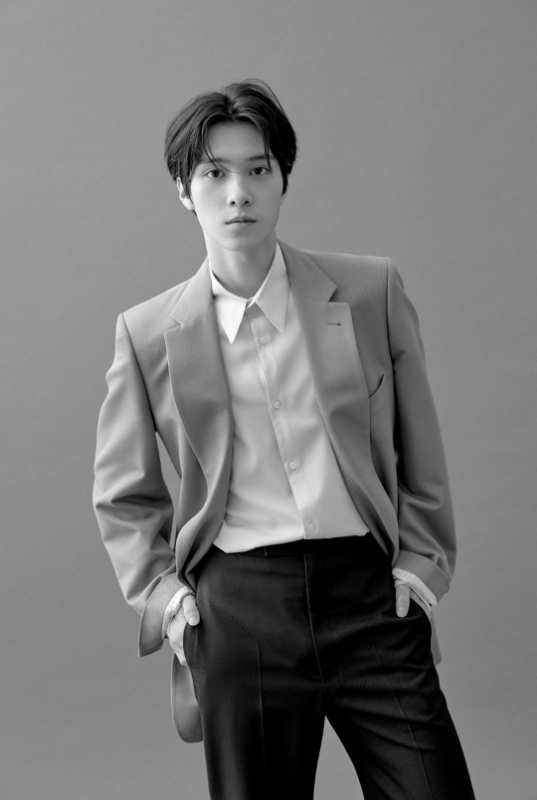 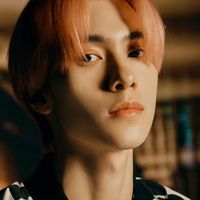 Became a fan of Hendery