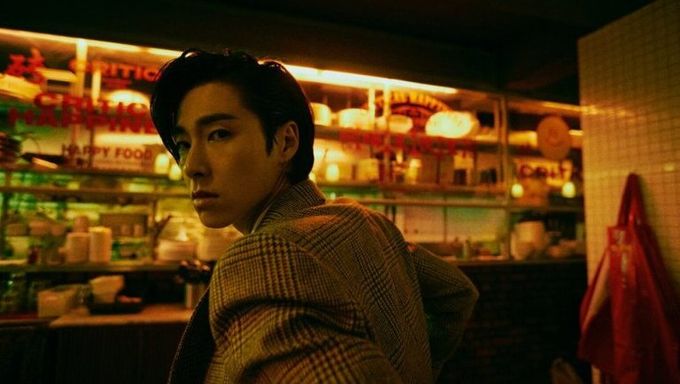 Not that anyone should be sleeping only just forty minutes a night on a regular basis...

TVXQ's YunHo released his long-awaited solo album 'NOIR' recently, where his group member ChangMin commented saying that YunHo literally put in his soul and DNA into the production of the album. 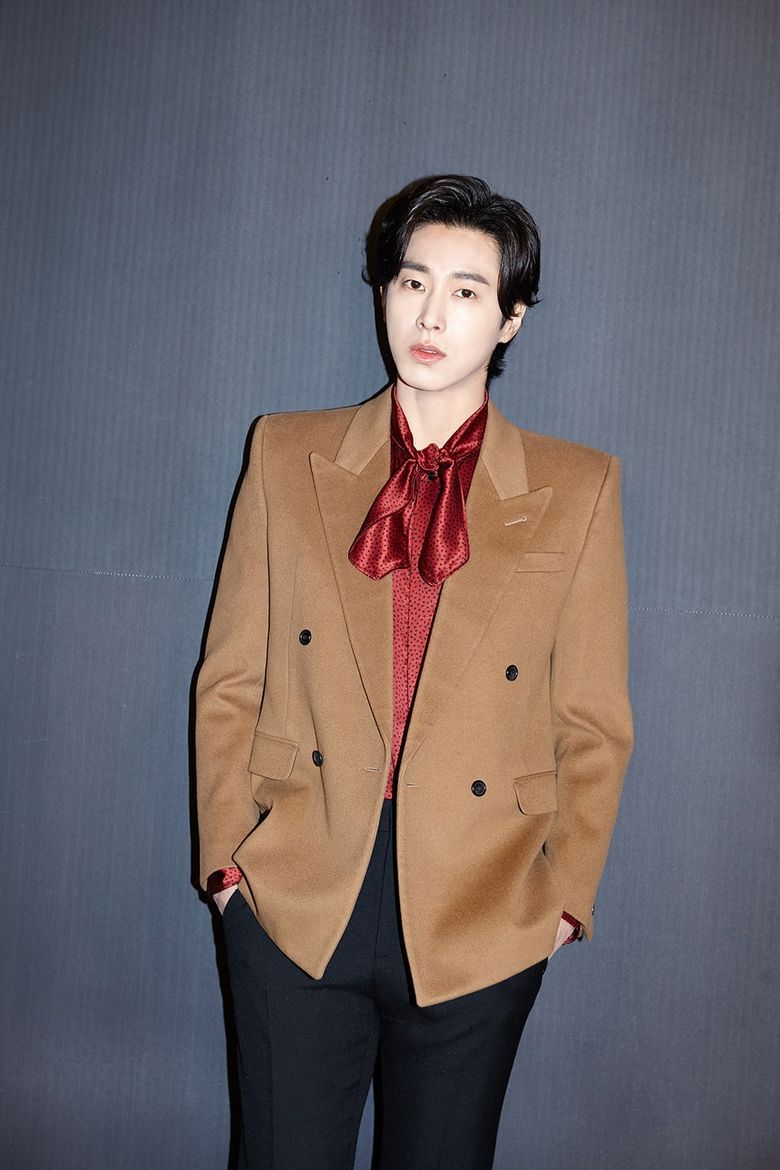 YunHo stated that his recent solo release focused on showing a man's life through a cinematic frame in black and white, hence the title 'NOIR'.

The title track of the album, 'Thank U', is about taking advantage of criticisms to improve oneself, a message that many people may find interesting, especially in the times we live in.

The MV for 'Thank U' stars actor Hwang JungMin, who offered to star in it without anything in return, and Lee JungHyun.

So netizens and fans of an online community have recently been talking about YunHo's live performances for 'Thank U', saying that forty minutes of sleep every night and non-stop practicing for YunHo, results in a 100% synchronized movement scenario with himself.

In three different performances, YunHo literally moves exactly the same way down to the very same angle and posture.

You can check it out below.